Kerry Warns World That ISIS Is Perilously Close to Israel

“Do not keep silent, O God!  Do not hold Your peace, and do not be still, O God!  For behold, Your enemies make a tumult; and those who hate You have lifted up their heads….  The tents of Edom and the Ishmaelites; Moab and the Hagrites; Gebal, Ammon, and Amalek; Philistia with the inhabitants of Tyre; Assyria also has joined with them; they have helped the children of Lot.”  (Psalm 83:1-2, 6–8)

After the abduction of United Nations’ forces in Syria by rebel forces, the Syrian army and rebel Islamic forces continue to battle along Israel’s Golan border with Syria, placing the Israel Defense Forces (IDF) on high alert in the Golan Heights.

The IDF also ordered farmers and civilians to vacate the Syria border area amid fierce fighting at the Quneitra crossing. 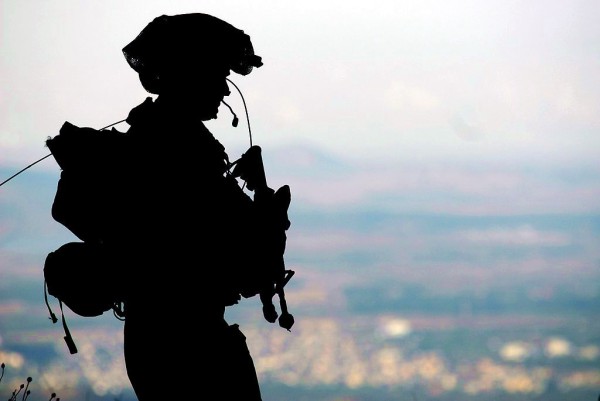 An IDF soldier stands guard at a military base in the Golan Heights.

The shelling has been so intense that a Bibles For Israel worker who lives in Tiberias on the Sea of Galilee (Lake Tiberias) said that it could be heard on Saturday all the way from the Golan Heights.

The worsening of the security situation on the Golan has included the abduction of 43 Fijian UN peacekeepers by al-Qaeda-affiliate al-Nusra Front at the Quneitra crossing with Israel, the surrounding of 72 UN peacekeepers from the Philippines, and a Syrian drone in Israeli airspace on Sunday.

On Wednesday, mortar shells pounded the Golan Heights.  The shells and stray bullet fire injured an Israeli officer and a civilian.

Israel shot down the drone and returned fire, holding Syria responsible for all such occurrences.

“We see the Syrian Army as responsible for all fire into Israel,” an army spokesman said.  (JPost)

The fire, however, is more likely coming from rebel forces that have taken the border crossing at the town of Quneitra, which Islamic forces had vowed to “liberate.” 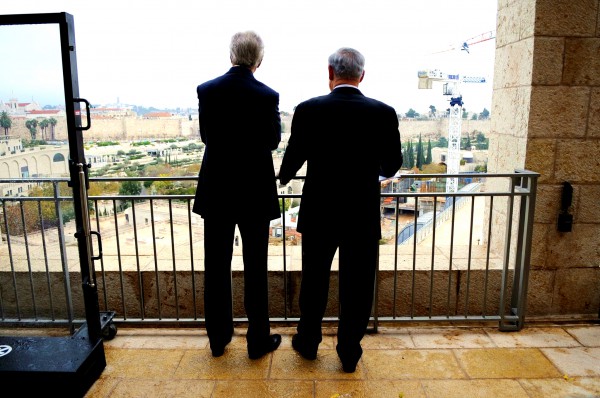 On Friday, United States Secretary of State John Kerry called on the world to unite to defeat ISIS terror, which has recently included such gruesome depravities as the capture and execution of 160 Syrian soldiers.

“They have already demonstrated the ability to seize and hold more territory than any other terrorist organization, in a strategic region that borders Jordan, Lebanon and Turkey and is perilously close to Israel,” he wrote in a New York Times piece published Friday.

On Saturday, al Qaeda-linked Syrian rebels of the Nusra Front attacked UN peacekeepers in the Golan Heights while other UN troops were able to flee from a different encampment also surrounded by rebels.

The Philippines’ Defense Secretary Voltaire Gazmin said that over 70 Filipino peacekeepers had escaped from two areas in the Golan Heights that came under attack by Syrian rebels on Saturday after moving to a safer area.  This followed a seven-hour siege in which fire was exchanged with the rebels.  (WSJ)

A spokesman for UN General Secretary Ban Ki-Moon said last week in New York that the organization was working to free the captives through negotiations with parties inside Syria and governments linked to Syrian rebel groups.  (NYT) 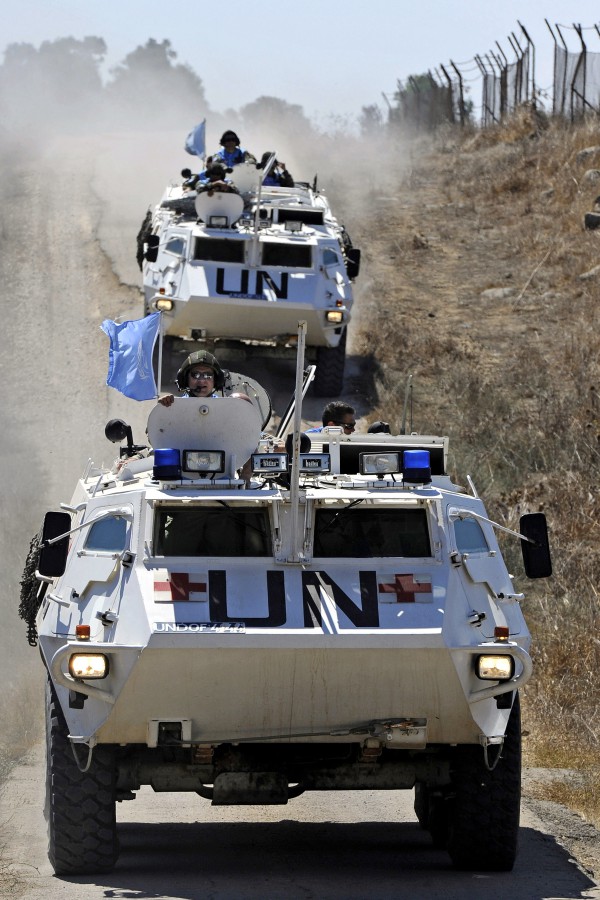 Personnel include troops from India, Ireland, Nepal and the Netherlands.

The spillover from Syria comes at a time that the Israeli public is still suffering from Gaza bombing.

Writing for the website “American Thinker,” Carol Brown points out that the Israeli public is unhappy with the outcome of the Gaza conflict and that Netanyahu’s approval rating has fallen to 32%, with most (59%) saying that Operation Protective Edge was a failure.

Equating Hamas with ISIS she says, “We cannot afford to take our eyes off of Israel.  She is on the bleeding edge of the fight against Islamic jihad.”