The Israeli-developed application HelpAround has made help for diabetes patients just a click away on their smartphone. 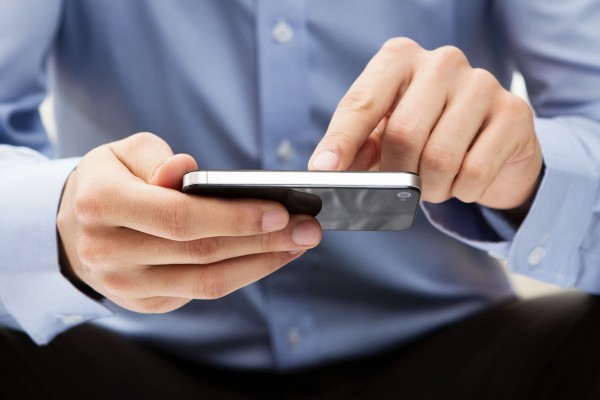 Help is a now a click away for diabetes patients in need of advice, support, or emergency supplies.

The mobile crowdsourcing application allows diabetics to find someone nearby that has a glucose tablet, meter, dose of insulin or advice to share when the need arises.

“Diabetics often find themselves in dangerous, scary, or unpredictable situations and running back home is not always an option,” said HelpAround CEO Yishai Knobel, who is a former mobile health executive for diabetes tech giant AgaMatrix.  (NoCamels)

The inspiration behind the app was an incident involving the son of AgaMatrix investor and entrepreneur of technology for diabetics, Robert Oringer.

Oringer was at a hockey game with his two Type 1 diabetic children, when one of them became unwell.  Oringer realized that he had forgotten the emergency kit and rushed home. 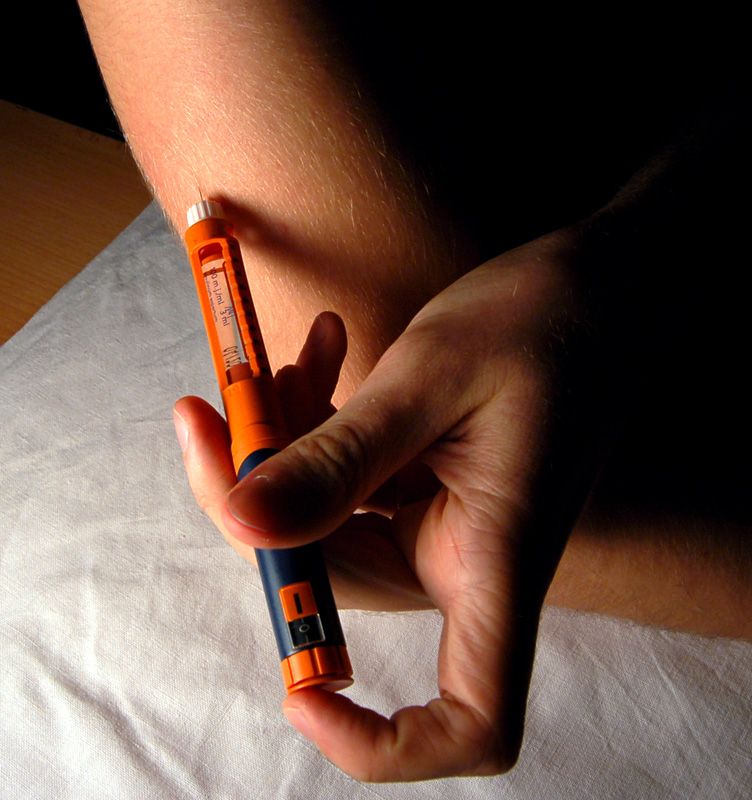 The hormone insulin enables the body’s cells to absorb glucose from the blood for energy.  In Type 1 diabetes mellitus, is no longer produced by the body.  To survive, patients must depend on external insulin, which is most commonly injected.

He thought that there must be a better way for the one in ten Americans who have diabetes and find themselves in similar situations.

In response to that need, Yishai Knobel and Shlomi Aflalo came together to co-found the “human-safety net” mobile app HelpAround in late 2013.

“We understood the need for a crowdsourcing application where people have the ability to help each other in situations like these,” Knobel said.

The free mobile safety net addresses concerns of privacy, immediacy, and patient control, allowing patients to post a request for help from the crowd.  The HelpAround app filters the crowd to identify six people who are most likely able to help, and it invites them to respond. 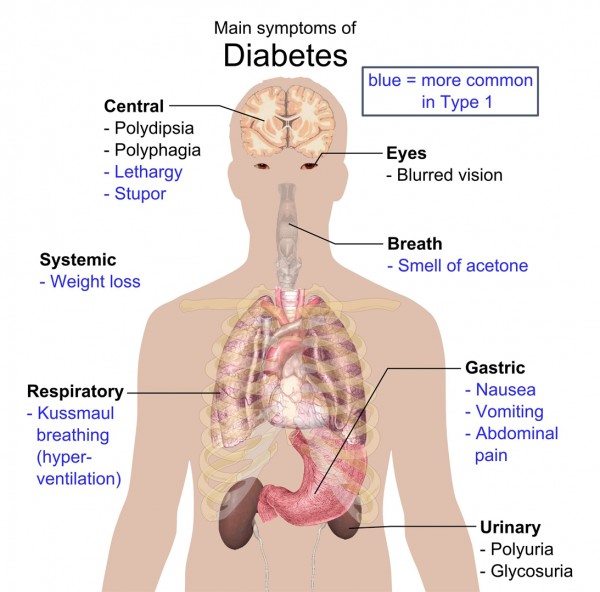 The main symptoms of diabetes

HelpAround also offers a number of other health networks for a variety of chronic conditions.

“Life is a curveball.  We get it . … we wanted to give people a way to rely on other people without exposing themselves to judgment and cynicism,” states the HelpAround site.

Knobel said that the app has become a global support network for online-community members with some voluntarily providing other users with extra medical supplies in non-emergency times of need, as well.  (NoCamels)