” …whoever touches you touches the apple of His eye.”  (Zechariah 2:8)

Two prisoners released in the 2011 prisoner exchange for Israel Defense Forces soldier Gilad Shalit have been linked to the June 12 kidnapping and murder of the three murdered Israeli yeshiva students: Eyal Yifrach, 19, Naftali Frenkel and Gilad Shaar, both 16. 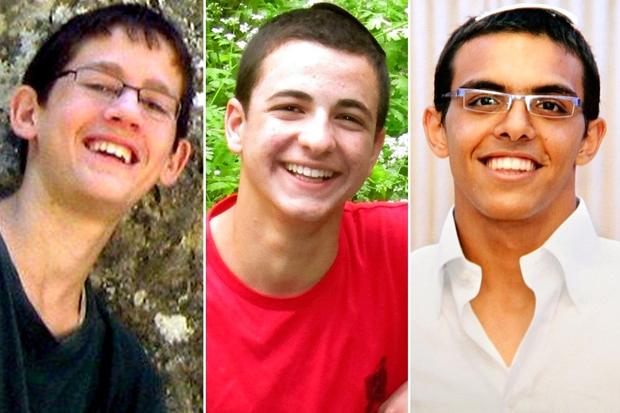 The bodies of the three Israeli teens who were abducted and murdered on June 12, were discovered on Monday evening, June 30.  Pictured above, from left to right, the boys are Naftali Frenkel, 16, Gilad Shaar, 16, and Eyal Yifrach, 19.

A Hamas leader, Abed a-Rahman Ghaminat, who was among the 1,027 prisoners released in 2011, signed off on the kidnapping.  (Times of Israel)

Under his leadership were several members of a Hebron family that were involved in the three teens’ abduction and murders.

One of them, Mahmoud Qawasameh, was also released in exchange for the release of Shalit, who was captured by Hamas militants in a cross-border raid via underground tunnels.  Shalit was held captive by Hamas for over five years. 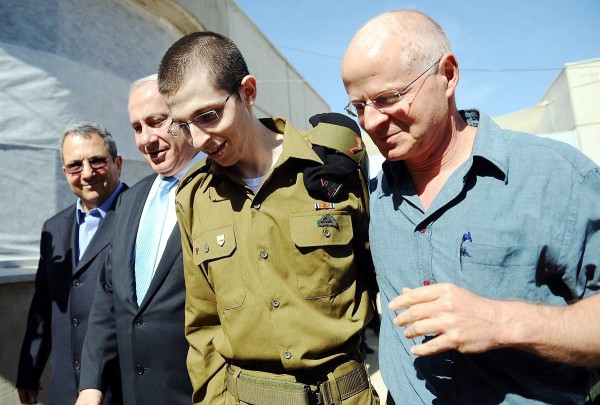 October 18, 2011, Gilad Shalit was reunited with his father, Noam, after landing in an IDF base.

Al-Monitor columnist Shlomi Eldar highlights the troubling character of the Qawasameh clan, which had at least nine suicide bombers in the family during the second intifada.

“Each time Hamas had reached an understanding with Israel about a cease-fire or tahadiyeh (period of calm), at least one member of the family has been responsible for planning or initiating a suicide attack, and any understandings with Israel, achieved after considerable effort, were suddenly laid waste,” writes Eldar in an Al-Monitor blog.

Despite the forming of the Palestinian unity government just weeks prior, Ghaminat and several of the Qawasamehs put together a kidnapping plot that Hamas has said went awry—losing the terror organization the “bargaining chips” they sought in kidnapped Israelis.

Mahmoud Qawasameh issued NIS 200,000, or about $55,000, to his brother Hussam in exchange for the actual kidnapping of the teens.  Another relative, Marwan Qawasameh and his accomplice Amar Abu Aisha, are still being sought by Israel’s Shin Bet for the actual abduction and murder.

Before his arrest in 2005, Ghaminat (also known as Ginat, Animat or Ranimat) was one of two men in charge of executing Hamas’ terror activity in the Hebron area.  He and his partner Ayed Dodin raised money for Hamas, maintained ties with internationally based Hamas members and tried several times to commit terror acts in Hebron. 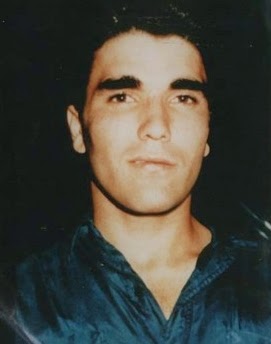 Israeli soldier Sharon Edri, a victim of Ghaminat , was abducted and murdered in 1991.

On September 9th, 1996, Ghaminat took part in the abduction and murder of 20-year-old IDF soldier Sharon Edri, who disappeared while on his way home from his military base.

Ghaminat was also involved in the 1997 bombing of Tel Aviv’s Café Apropo, which killed three women—a first-time pregnant Michal Meidan-Avrahami, 32; Yael Gilad, 32; and Anat Rosen-Winter, 30, who saved her 8-month-old daughter from the blast with her own body.  (This Ongoing War)

“Ghaminat, like many others freed in the Shalit Transaction, promptly embarked on a fresh phase in his career as terrorist,” said Arnold and Frimet Roth on their blog.  These grieved parents lost their 15-year-old daughter, Malka Chana Roth, in August 2001 to the bombing attack on a Jerusalem Sbarro restaurant. 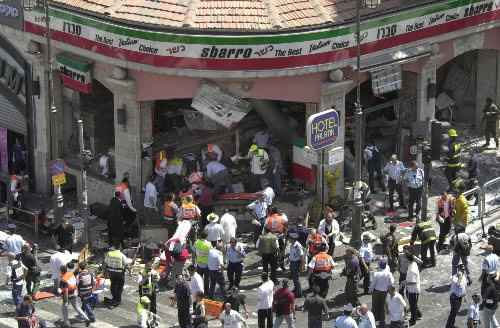 The Sbarro Restaurant after the suicide bombing, which claimed the lives of 15 civilians, many of them children and teenagers.

“Freeing convicted and unrepentant murderers has predictable and very negative outcomes.  No politician should ever again dare to deny this.  Nor may they ignore the moral, constitutional and legal consequences that flow from this truth,” the Roths emphasized. 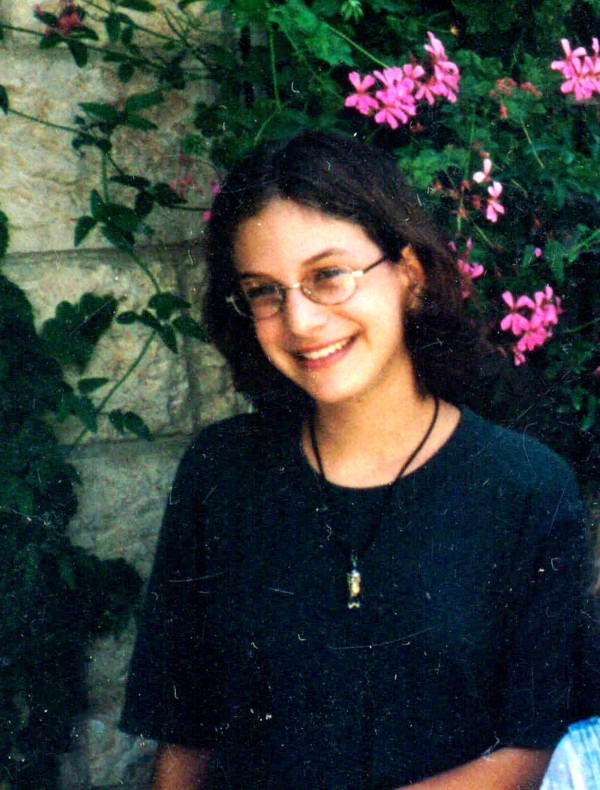 Malka’s murderer, Ahlam Tamimi, a 20-year-old female university student and part-time journalist, who had disguised herself as a Jewish tourist for the Sbarro Restaurant bombing, was also freed in the Shalit transaction.  She had chosen Sbarro and escorted the suicide bomber to the restaurant.

After their 2011 release, Mahmoud Qawasameh was subject to Ghanimat’s leadership in a special Gaza office where Hamas recruited many of the freed terrorists for continued activity.

While Hamas initially denied involvement in the kidnapping of the three Israelis, they have since taken responsibility for it.

The tragic crime was celebrated in Gaza with the passing out of sweets and cakes, while Ankara-based Hamas member Saleh al-Arouri, a co-founder of the al-Qassam Brigades, called it a “heroic operation.”  (NPR)

“Woe to those who call evil good and good evil, who put darkness for light and light for darkness, who put bitter for sweet and sweet for bitter.”  (Isaiah 5:20)