“When I consider your heavens, the work of your fingers, the moon and the stars, which you have set in place, what is mankind that you are mindful of them, human beings that you care for them?”  (Psalm 8:3–4)

The gas giant has a gravitational pull almost three times that of Earth’s, with a mass that is two and a half times that of all the other planets in the Milky Way combined and the ability to conduct one complete rotation in 10 hours, according to NASA. 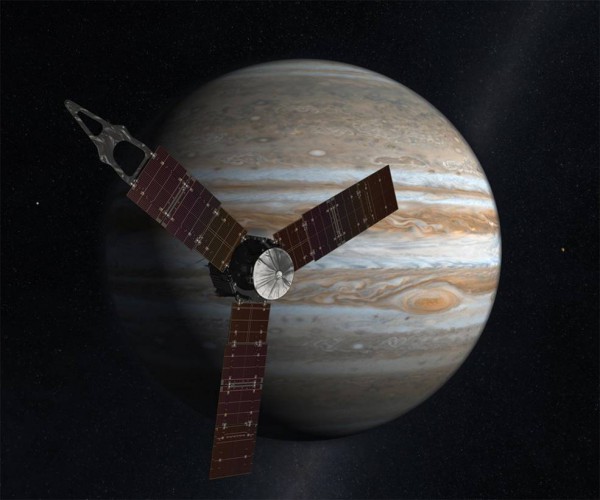 The fifth planet from the sun, Jupiter also features numerous moons and a hurricane twice as wide as Earth.  Juno will spend the next 20 months scrutinizing the planet’s weather system and internal make-up, which is where 36-year-old Helled comes in.

Helled has been part of the Juno team for the past eight years, including the last five when Juno was en route from Earth.

“I am most eager to receive information on Jupiter’s gravitational field; this can then be used to constrain its density profile, and therefore describe its composition,” Helled said.  “I want to know if Jupiter has a core, so we can better understand how giant planets form.” 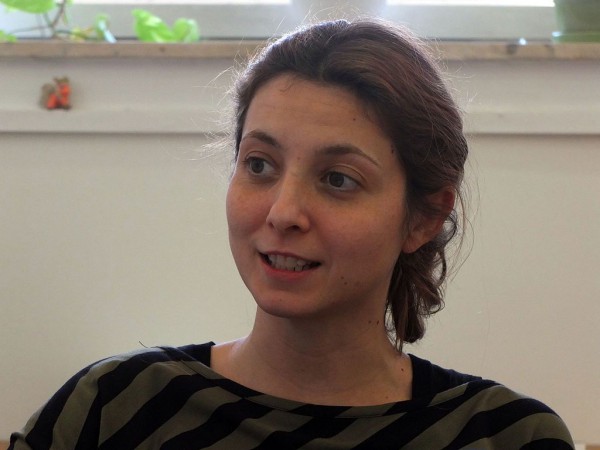 The second Israeli on the mission, 42-year-old Caspi conducts his planetary research at the Weizmann Institute of Science in Rehovot, Israel, and is leading a research team to analyze how Jupiter’s gas content moves around the planet.

“By understanding how these atmospheric flows on Jupiter work, we will be able to better understand how they work here on Earth, and on other gas giants in the solar system,” Caspi told Ynet.

He added, “Being a part of this enormous project from its inception has been the realization of a dream for me,” reminiscing about the Voyager’s journey past Jupiter and Saturn 35 years ago. 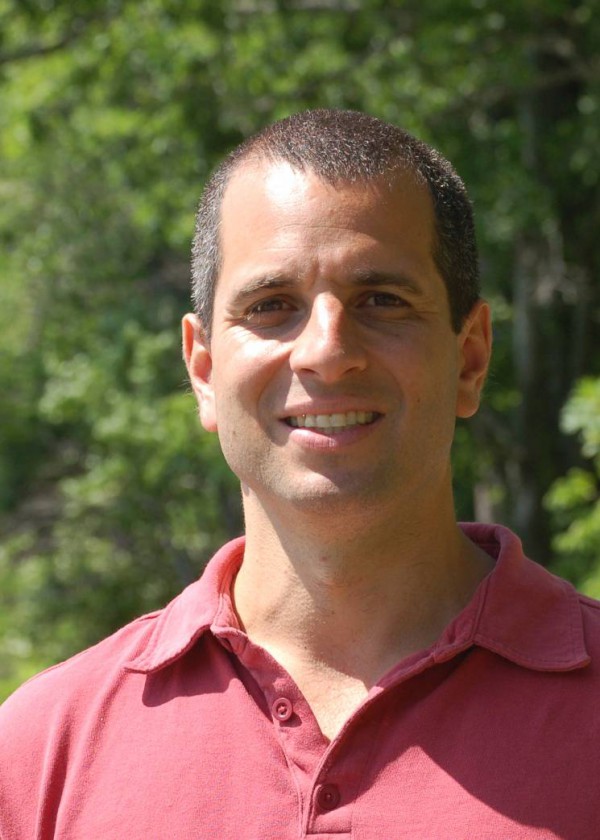 Caspi’s excitement for outer space hasn’t dissipated.  “It still fascinates me,” he said, and stated that, “Israel’s contribution to this project was immense. … There was support from the Israel Space Agency, as well as another European agency which deals with Pluto.”

Caspi added, “We also got help from the Jerusalem-based AccuBeat,” which designs and produces Rubidium Frequency Standard, GPS-Rubidium Clocks and Time and Frequency control products.

In a press release, Helled also stated that the Juno project is “a huge honor for Israel.”

“It’s really fun and exciting!  It’s great to see that the public is interested and that adds a new dimension to this research,” Helled said.  “I really hope that this type of representation [in the field] will continue. …  Israel definitely needs to be a part of world scientific efforts.”