“I will make you into a great nation, and I will bless you; I will make your name great, and you will be a blessing.”  (Genesis 12:2)

On Thursday, a tiny satellite designed by Israeli high school students to locate lost travelers was launched from Russia.

Nearly 200 young designers and developers at the Herzliya Science Centre built the minuscule device that will travel its 90-minute orbit around Earth listening for the calls of lost travelers with no cell phone reception on land or at sea.

Those travelers can place their call to Duchifat 1 using any device with Automatic Position Reporting System (APRS) capability, such as handheld amateur (Ham) radios already used by many hikers and seafarers. 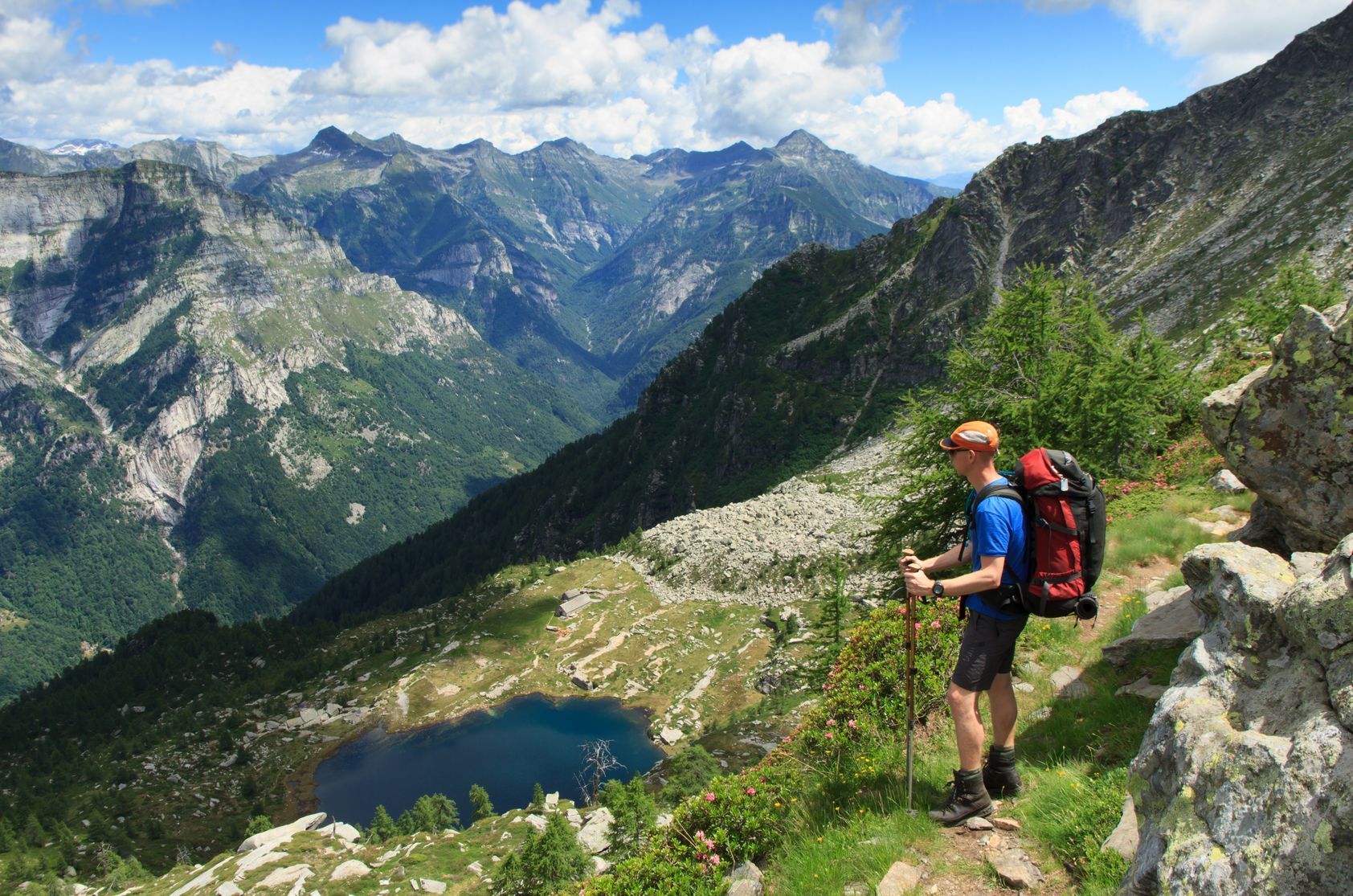 A hiker admires the view in Ticino, Switzerland.

When Duchifat receives a distress signal, it will broadcast the traveller’s location to the control center on the Herzliya high school premises, which is operated by students who will dispatch the call for help to authorities close to the signal’s location.

Duchifat will orbit at varying trajectories and “can pick up signals within a radius of 4,000 kilometers [2,485 miles] on earth from any point in the atmosphere, so at some point in a 24-hour period just about anybody anywhere would be within its range,” said Meir Ariel, who heads Herzliya Science Center High School program.

“The launch today marks the beginning of the nanosatellite era in Israel,” said Israeli Minister of Science, Technology and Space Yaakov Peri.  “The project is part of the great technological advances in space research, a field which once was exclusive only to big corporations and governments.”  (Times of Israel) 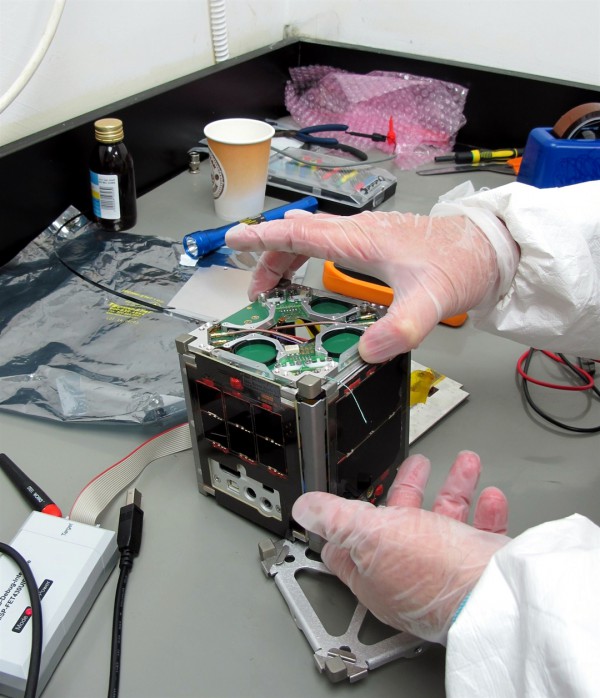 Duchifat 1, a nanosatellite designed and produced by Israeli teens to locate lost travelers, was launched into space on June 19, 2014.

The high school students received partial financial sponsorship for their cube-shaped, solar-powered nanosatellite from the Israel Space Agency and the Herzliya Municipality.

It was one of 36 civilian satellites piggybacking a ride to space from Yasny Airbase on a 34-ton Russian-Ukrainian rocket named Dnepr.

Dnepr was purposed in the Cold War to cast a net of nuclear warheads over the United States, but was transformed around 1997 when the Ukraine and Russia began a program to turn their “Cold War death machines into commercially viable space launch vehicles,” writes The Moscow Times.

“They will beat their swords into plowshares and their spears into pruning hooks.  Nation will not take up sword against nation, nor will they train for war anymore.”  (Isaiah 2:4)