Israel has charged three Jewish men with the kidnapping and killing of 16-year-old Mohammed Abu Khdair, a Palestinian teenager whose death set off days of violent protests in Arab areas of Jerusalem and northern Israel. 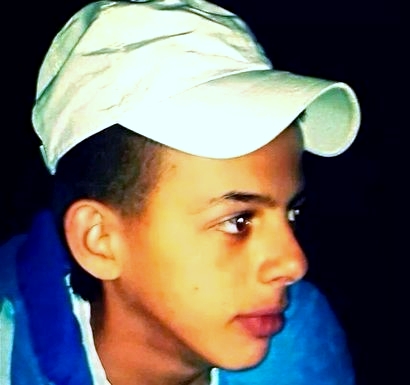 Khdair was taken on July 2 near his home in east Jerusalem.  Israeli police moved quickly and his charred body was later found in a forest.

Police believe the abduction was motivated by revenge for the kidnapping and killing of three Jewish Israeli teenagers, Eyal Yifrach, Gilad Shaar and Naftali Frenkel, who were buried the day before Khdair’s murder.

The FBI (who was involved because Frenkel held dual American/Israeli citizenship) concluded the teens were shot 10 times with a silencer on June 12 before they were buried in a shallow grave in the Hebron area.

A 30-year-old man and two 17-year-old males, who admitted to abducting and setting Khdeir on fire, appeared in Petah Tikva Magistrate’s Court Monday. 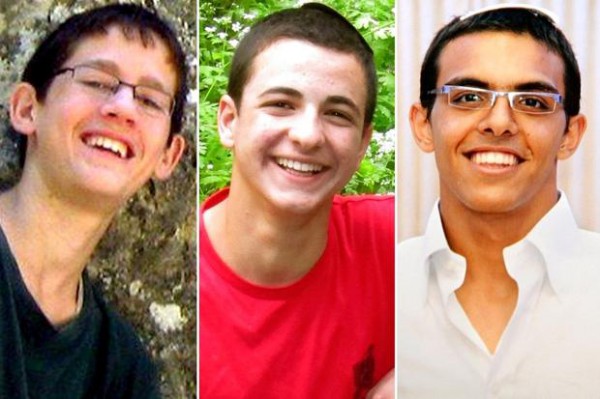 Last week, Israel Prime Minister Benjamin Netanyahu sternly condemned Abu Khdair’s abductors and murderers, pledging on July 6, “I wish to send my condolences to the family of the teen and promise them that we will find those behind this horrific crime and bring them to justice.  There is no place for such murders in our society.”  (YNet)

Netanyahu added, “That’s the difference between us and our neighbors.  They consider murderers to be heroes.  They name public squares after them.  We don’t.  We condemn them, and we put them on trial and we’ll put them in prison.  We do not differentiate between the terrorists and we will respond to all of them, wherever they come from, with a firm hand.”

Israel responded to the slaying of Khdair with repulsion and righteous anger, reaching out to the Khdair family with sympathy. 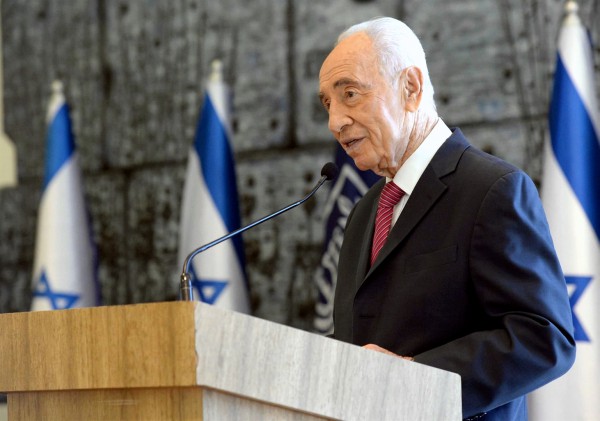 “I know what you and your family are going through.  I am full of shame and share in your grief.  He was murdered by criminals.  I am ashamed on behalf of my nation and grieve with you.  The only thing left for all of us to do is to ensure that no more children are murdered, and no more tears are shed by mothers,” Peres told him.

Hussein Abu Khdair told Peres that he “seeks true justice in the court.”

Peres reassured him, saying, “Justice will be done and we will not compromise on that.  We all reject murderers and like you I want justice, true justice.  There is nothing that saddens us more than the tears of a mother and the grief of a father.  Sadly there is no comfort for a grieving mother, but there will be no compassion for the murderers.  The murderers must be punished and the murder uprooted from its source.  We must replace the mourner’s tent with a tabernacle of peace.”

Nevertheless, the family refused to receive a visit by Peres.

Peres revealed the depth of his grief at a celebration of the Future Scientists and Inventors educational project at the President’s Residence in Jerusalem on Tuesday, when he condemned Khdair’s murder proclaiming it more “brutal and more terrifying” than the murder of the three Jewish teens.  He called for a return to the “moral obligation and meaning of the Jewish State” to represent the values of the Torah.

Israeli Prime Minister Benjamin Netanyahu also offered his condolences to the family by phone, saying, “I want to express my shock, and the shock of all Israeli citizens, at the heinous murder of your son.”

“We acted immediately afterward to locate the murderers, and they will be brought to justice,” he added.  “We reject all cruel behavior, and the murder of your son is heinous and cannot be accepted by any human being.”

As well, Tag Meir, a grassroots group that battles Jewish-hate-crime, chartered several buses to bring people from Jerusalem and Tel Aviv to visit the mourners.  (Times of Israel)

“I came to protest and declare that this is not the way my religion goes,” said Rabbi Yossi Slotnik, from Israel’s north.  Slotnik described the murder as a desecration of God’s name.  “I think we should say it out loud: This isn’t what we expect and what we want to happen.  We’re looking for a different type of coexistence.”

Over 350 Israelis made their way to a mourning tent in Jerusalem on Tuesday to pay their condolences to the family of Mohammad Abu Khdeir, a Palestinian teenager who was abducted and brutally murdered last week.  Tag Meir, a coalition of 40 organizations including the Interreligious Coordinating Council of Israel (ICCI), organized the visit.

The Shin Bet security service brought six suspects into custody less than a week into the murder investigation.

Last week, three of the suspects were released when it was determined that they were not involved in the killing.  They are allegedly part of the cell that was responsible for it, however.  Their attorneys complained that they had been held for days without being allowed to see a lawyer, saying there was no evidence linking them to the murder.  (HaAretz)

The father of one of the teen suspects said his son and at least one other teen in the group of six are mentally ill.  (Israel HaYom)

“He confessed because of his illness.  I don’t believe that he would do something like this.  But I also know that he is ill,” the father said.  “One of the other kids who were charged also takes pills; this is a kid who doesn’t go to school because of anxiety.  I know these kids very well; they are good kids who are incapable of doing bad things.”

Acquaintances of the 30-year-old suspect describe him as “a dominant character that has a great degree of influence on others,” stated Aviel Magnezi.  (YNet)

Yori Yalon, from Israel HaYom, publicized comments from the father of one of the teen confessors that the 30-year-old was also mentally ill.

On Monday, it was reported that he once attempted to strangle his infant daughter, but was prevented when his wife walked in on him during the attempt, which seems to indicate that the three will pursue a defense strategy based on an insanity plea.  (Times of Israel)

“When the sentence for a crime is not quickly carried out, people’s hearts are filled with schemes to do wrong.”  (Ecclesiastes 8:11)