UN Names Only Israel as “Abuser of Women’s Rights”

Out of the United Nations’ 193 members, this year’s Commission on the Status of Women (CSW) report named Israel alone as an infringer on women’s rights, but not of Israel’s own women—of the women across the Green Line.

The United Nations apparently considers Israel responsible for the fate of the women of Gaza and Judea-Samaria despite the exclusive administrative power of the Palestinian Authority (PA) over Area A of Judea-Samaria where entry by Israeli citizens is prohibited.

The PA also has full civil authority and a shared security authority with Israel over Area B, which includes 440 Palestinian villages and no Israeli settlements.

As well, there exists a visible poor-to-rich spectrum of wealth distribution among “Palestinians” in this territory. 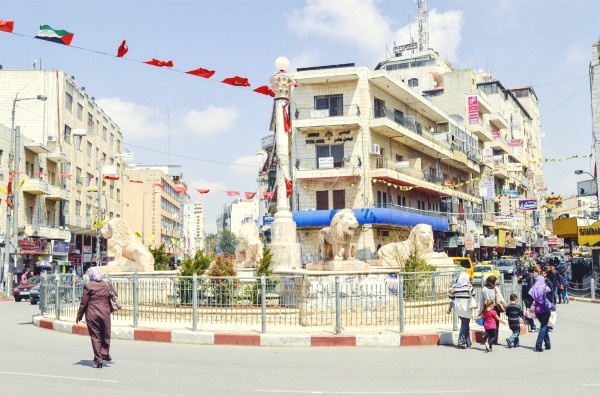 Women in Ramallah, the capital of the Palestinian Authority.

By naming Israel responsible for “the dire humanitarian crisis being faced by Palestinian women and their families,” the Commission’s report gives PA officials a pass on their civil responsibilities in these areas, which were granted by the Oslo Accord. (JP)

“The Israeli occupation remains the major obstacle for Palestinian women with regard to their advancement, self-reliance and integration in the development of their society,” asserts the UN report, which was in fact co-sponsored by the PA—in effect refusing responsibility for its own population.

The Commission proposal against Israel, sponsored as well by South Africa, was passed with only Israel and the US voting no, 13 abstaining (including all European Union members) and 27 voting yes.  (Yahoo)

“Of the 193 member states in this institution, dozens slaughter innocent civilians and impose discriminatory laws that marginalize women and yet they all get a free pass,” stated Israeli Ambassador to the UN Ron Prosor, in response to the baseless blame of Israel.

Nations that the CSW ignored include Syria, whose officials employ rape and sexual violence as an approved tactic of war; Sudan, which counts 88 percent of women under 50 as victims of genital mutilation; and Iran, where female rape victims are executed for “adultery” and need their husbands’ permission to work outside the home.  (Algemeiner)

Twenty-eight honor killings were documented in 2012 by the Palestinian civil group AMAL Coalition to Combat Violence Against Women.  As well, the Palestinian Central Bureau of Statistics revealed that 37% of married Palestinian women in 2012 were victims of violent abuse by their husbands throughout the Palestinian territories.  These abuses have not stopped.  (fsrn) 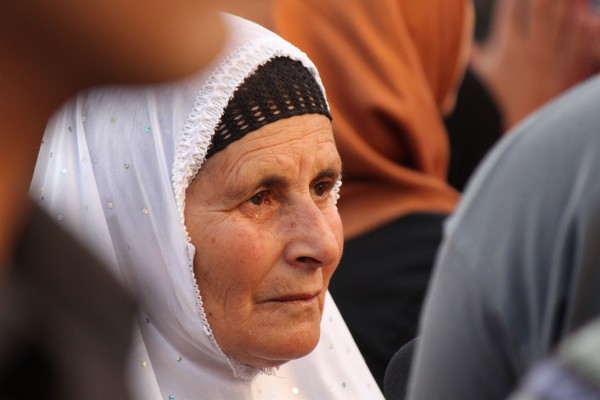 Hana Levi Julian of The Jewish Press asked the appropriate question: “Why should Israel be held responsible for the ‘grave situation’ of women whose welfare falls under the aegis of their [the women’s] own government?”

Although Israel is by no means perfect when it comes to women, it cannot be said that Israel is an oppressor of women.  Women in Israel have full democratic rights.

In fact, at the end of February, the Israeli people honored Israeli-Arab Nadia Hilou, the Knesset’s first female Christian representative, who passed away at age 61.

Hilou was not only a member of the Israeli Parliament; she also founded Manara, an organization that broadcasts the voices of female Arab leaders in Israel. Manara also demands justice for child victims of Internet predators.

“Nadia fought bravely for the rights and status of women in Arab society and the State of Israel.  She was a leader who struggled against poverty and inequality with all her might,” said recent frontrunner for Parliamentary leadership, Isaac Herzog (Zionist Union).  (Times of Israel)

To put it plainly, Israel is not involved in the home dynamics or employment decisions of the Palestinian people, nor would it be accepted by the PA if Israel were to involve itself in these matters.