“If anyone turns a deaf ear to my instruction, even their prayers are detestable. Whoever leads the upright along an evil path will fall into their own trap, but the blameless will receive a good inheritance.”  (Proverbs 28:9–10)

Despite Israeli Prime Minister Benjamin Netanyahu’s repeated calls for a better Iranian nuclear deal, Iran and the “P5+1” powers, including the United States concluded on Tuesday a nuclear agreement that Netanyahu has called an “historic mistake for the world.”

“The alternative is a better deal that would roll back Iran’s military nuclear program and tie the easing of restrictions on Iran’s nuclear program to changes in Iran’s behavior,” Netanyahu said Thursday.  (YN) 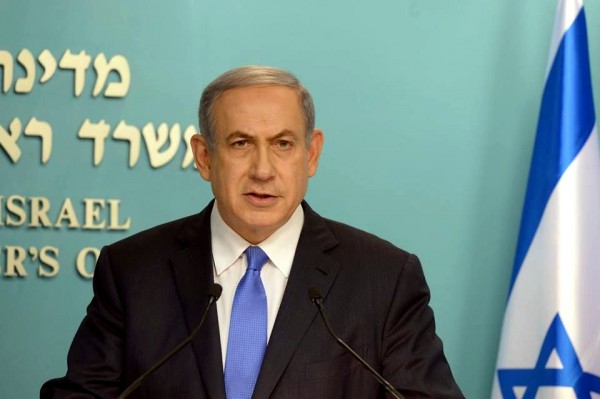 Israel’s Prime Minister, together with the Security Cabinet unanimously rejected the major powers’ nuclear agreement with Iran, determining that Israel is not bound by it.

Although critics have accused Netanyahu of being against the deal from the beginning, Netanyahu has consistently advocated a good deal in which research and development on advanced centrifuges plus all uranium enrichment would be halted in Iran, along with a reduction in the number of centrifuges, if not zero.

“We’re being told that the only alternative to this bad deal is war.  That’s just not true.  The alternative to this bad deal is a much better deal,” Netanyahu told a joint session of the United States Congress in March.  “A better deal that doesn’t leave Iran with a vast nuclear infrastructure and such a short breakout time.  A better deal that keeps the restrictions on Iran’s nuclear program in place until Iran’s aggression ends.”

Of course, Netanyahu was and still is right.

The current deal means that a United Nations arms embargo will be lifted despite the fact that Iran is the world’s leading sponsor of terrorism.  In essence, there is a very real possibility that Hamas and Hezbollah will receive a weapons bonanza from Iran, which has repeatedly threatened the existence of Israel. 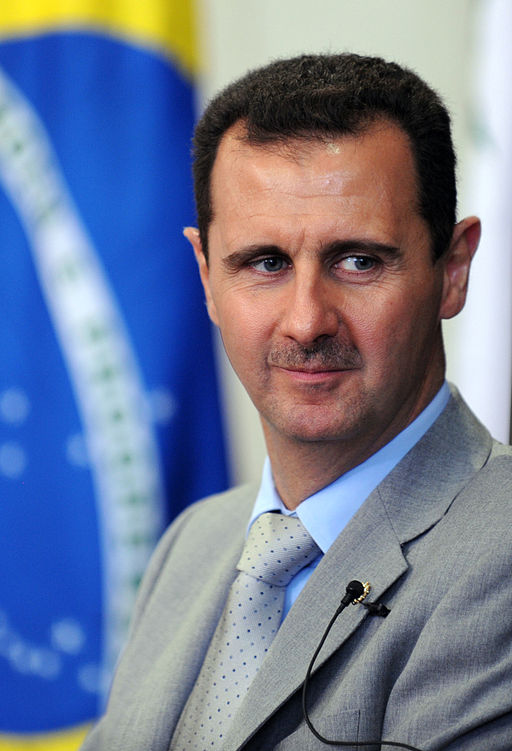 Syrian President Bashar al-Assad also shared an expectation that Iran would “increase its backing of ‘just causes’ throughout the region,” according to Business Insider.

“You heard ‘Death to Israel,’ ‘Death to the US.’  You could hear it.  The whole nation was shaken by these slogans.  It wasn’t only confined to Tehran.  The whole of the nation, you could hear, that was covered by this great movement.  So we ask Almighty God to accept these prayers by the people of Iran,” he said. 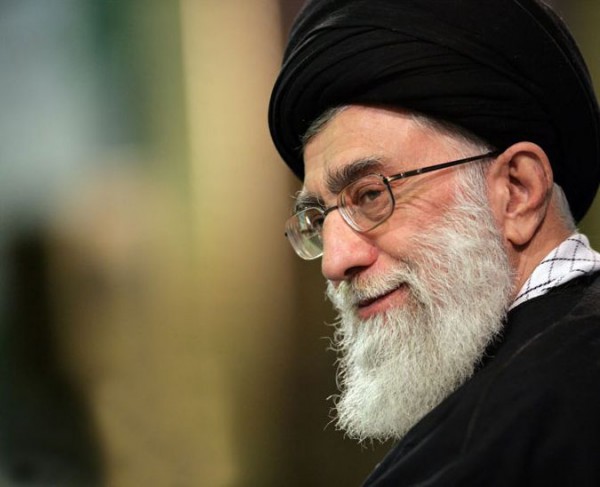 Iran will be able to keep thousands of centrifuges leaving it a threshold nuclear state capable of creating a bomb in very little time.

And whether Iran builds a bomb in secret or not, the threat of it building a bomb remains, influencing the entire region and perhaps setting the scene for a nuclear arms race, in which Saudi Arabia has already said it wants to run.

The current deal calls for a lifting of enrichment restrictions in 10 years, Netanyahu noted.  At that time, Iran will be able to “build as many centrifuges as they want and with that they can take their mountains of yellowcake, churn it into enriched uranium and be in a position with almost zero breakout time to rush to produce many, many bombs.”  (JP)

The deal also allows for a 24-day warning before inspection, rather than anytime / anywhere as touted during the negotiations.  Khamenei has already stated that Iran would prevent military-site inspections or unconventional inspections of other facilities.  (Newsmax)

Those inspections are a critical concern, since Iran has already been caught twice in secret nuclear activity.

Netanyahu also shared with the press his trepidation that Iran’s nuclear capability concerns “not merely our national security—our very future.”

“We will reserve our right to defend ourselves against all of our enemies,” Netanyahu said before the Israeli Knesset on Tuesday.  “We have strength, and it is great and mighty.”  (WP)

“When you let the number-one terrorist regime in the world have a short path to the bomb and hundreds of billions of dollars with which to finance its terrorism around the world, that’s not good for any of us [Israel, the surrounding Arab countries and the US],” Netanyahu said in a video message on Facebook, after comments that this month’s agreement with Iran has “made the world a more dangerous place.”

The deal will now go before Congress for a 60-day period of review.

Congressional House Speaker John Boehner stated Tuesday that “the Obama administration said that a good deal would affirm that Iran does not have the right to enrich.  They also said that keeping sanctions in place until Iran met concrete, verifiable standards.  And, they believed that they had to stop Iran’s drive for a nuclear bomb.”

“Listen, the president has abandoned all of those goals, and that’s why the deal that we have out there, in my view, from what I know of it thus far, is unacceptable,” Boehner continued.  “This isn’t about Democrats or Republicans.  It’s not a partisan issue at all.  It’s about right versus wrong.”

Right or wrong, Obama vowed to the American people on Tuesday that he would veto any attempt by Congress to stop the deal.

Meanwhile the UN Security Council could vote on the deal as soon as this week, without waiting for congressional approval.

According to The New York Times, the US aims to meet with Israeli leaders to examine how to bolster Israeli defense measures—referred to by some as “compensation” to Israel for the bad deal.  But the paper states Netanyahu will not engage in defense discussions with Obama at this time. 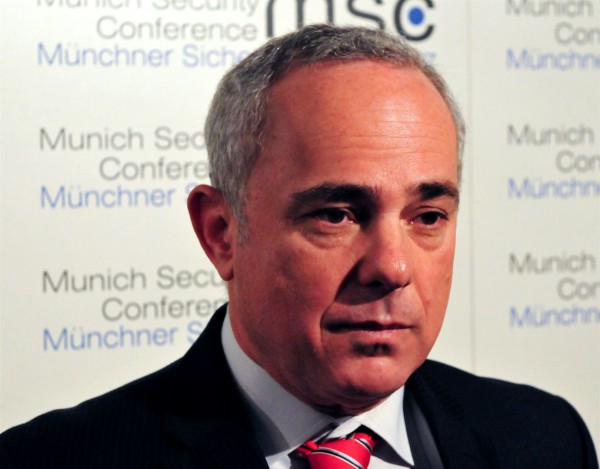 Israeli Intelligence Minister Yuval Steinitz told journalists on Wednesday that “our attitude is first to focus on the agreement,” and “fix some things” before it is set in stone.

While Steinitz said Israel would be “ready to speak on everything,” he said about the US offers to discuss military aid: “It’s wrong to use the word ‘compensation’ because there is no real compensation from a nuclear threat.”

Israeli Parliament opposition leader Isaac Herzog, however, stated Tuesday that he would fly to the US soon “to advance a package of security measures to suit the new situation.”

The deal has also left Israelis concerned: 60 percent want Netanyahu to entreat Congress to stop the plan, according to a post-deal poll by Israel’s Sarid Institute for Channel 10.  (Washington Post)

Of those Israelis polled, 74 percent do not believe the deal will prevent Iran from attaining nuclear weapons.  (JP, TOI)

Depending on Iranian compliance, the nuclear deal would lift international sanctions on Iran’s energy and financial industries, likely by the end of 2015, with the Western powers warning sanctions would snap back into place if Iran violates the nuclear deal.

Canada will maintain sanctions against Iran in order “to judge Iran by its actions not its words,” stated Canadian Foreign Minister Rob Nicholson.