Hamas media continue to brainwash children and incite violence against the Jewish People.

In a recent show, an adult in a bee costume told children to take stones and “smash” Jewish neighbors.

As well, the child host directed a young girl, who expressed a desire to be a police officer when she grows up, to see such a job as an opportunity to shoot all the Jews.

Here is the dialogue: 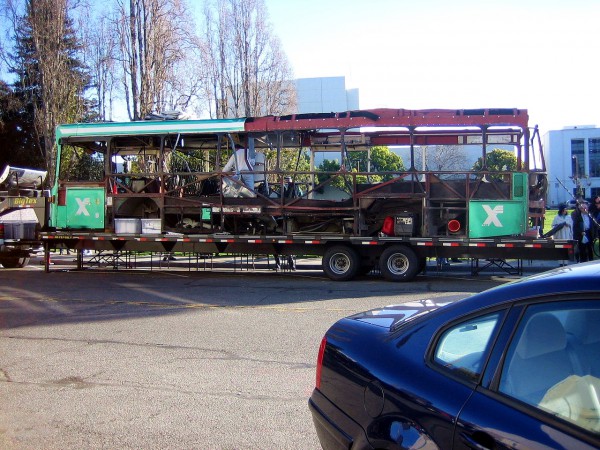 In 2005, 11 passengers were killed, and 50 wounded, 13 seriously, when a suicide bomber on Jerusalem’s Egged bus #19 detonated himself.  Hamas and the al-Aqsa Martyrs’ Brigades claimed responsibility.

Media such as this is not the only source of incitement to violence among the innocents.

The Facebook page linked to so-called moderate Palestinian Authority President Mahmoud Abbas’ Fatah party instructs parents to take an active part in this brainwashing by teaching their children to sacrifice their lives to bring about revolution:

The photo of an armed, uniformed man standing with a rifle under a Palestinian flag accompanied the post.

The Facebook site has a history of honoring Jihad and Palestinian terrorists.  It recently praised mass murdering terrorist Ali Ja’ara on the anniversary of his 2004 Jerusalem bomb attack, which killed 11 civilians. 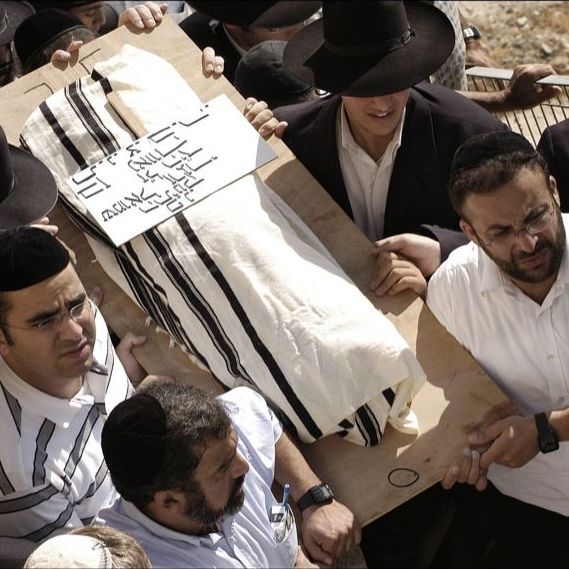 Israelis bury 11-month-old Shmuel Zargari, who was one of 24 people, mainly religious Jews, killed when a Palestinian suicide bomber detonated a five-kilogram device packed with ball-bearings on a crowded bus returning from prayers a  Jerusalem’s Western Wall in 2003.

The site has also praised other terrorists, including the first female suicide bomber, Wafa Idris, who got through Israeli security posing as a volunteer in a Palestinian Red Crescent ambulance.  In 2002, she killed one and injured over 100 in downtown Jerusalem.  (Arutz 7)

As well, last week, the depth of Hamas hatred revealed itself in a Hamas birthday song for Israel’s 66th Independence Day.

Sof HaTikvah (The End of Hope), which is sung to the tune of Israel’s national anthem HaTikvah (The Hope), includes the promise to drive all Israelis out of their land.

The YouTube video combined historical images of the Hamas-Israel conflict along with computer generated images of Hamas gunmen forcing Jews to leave Israel by the boatload and celebrating on top of the Temple Mount’s al-Aqsa mosque.  The bodies of IDF soldiers appear piled in the streets.

Of course, not all Palestinians are drawn into this hostile and destructive narrative.

Some Palestinians do see and stand up for truth.  Those who do, however, come under intense pressure from family and others.

Christy Anastas, a Christian Arab woman from Bethlehem who has questioned the Palestinian Authority’s chief peace negotiator Saeb Erekat’s statements that an independent Palestine would allow freedom of religion, recently has come under fire.

“I believe God has given this land to the Jews as an everlasting covenant.  How many Muslim countries do we have in the world?” she asked.  “Why can’t the Jews have one country?”

During a speech she gave at Sweden’s Uppsala University, which is posted to YouTube, she condemned the Muslim Palestinian treatment of Arab Christians in Israel.

The tune of Israel’s national anthem HaTikvah (The Hope) was recently given the new name Sof HaTikvah (The End of Hope) and new lyrics.  The song promises that the Jews will be forced to leave Israel.

Those who refuse to leave, it says, will be killed.

Anastas said that Christian populations of Bethlehem grew under the so-called Israeli “occupation” but has fallen since.  Her comments have drawn the condemnation of her family and others.

In describing the real situation in PA territories for Christians, she reported that her uncle was forced to pay “al-jizyah,” which Anastas describes as protection money charged against non-Muslims.  When he refused, he was arrested on false charges of treason then released and shot in front of his house.

When a friend spoke out in protest at his funeral, he was shot in the head but survived after treatment by Israeli doctors.  He remains blind, however.

Meanwhile Hamas continues to persecute those it deems collaborators with Israel.  Recently two were hung.  They join the many dozens of such so-called collaborators who have been killed since the second intifada.

And since Hamas has declared that it will control any future “unity” government, one has to wonder whether such executions will become the norm throughout the Palestinian Authority in the future.  (Arutz 7)