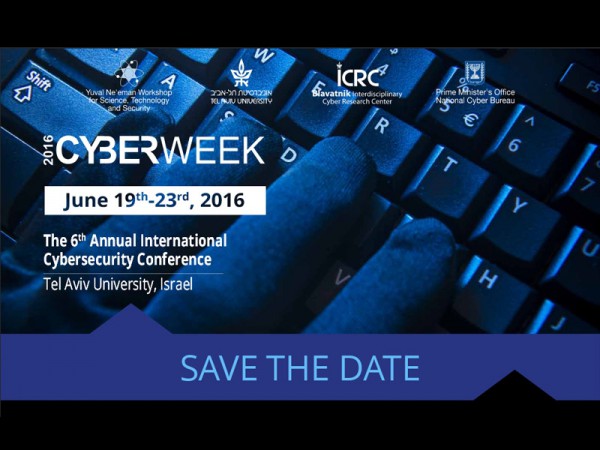 “Surely God is my salvation; I will trust and not be afraid.  The Lord, the Lord Himself, is my strength and my defense; He has become my salvation.”  (Isaiah 12:2)

On June 20, at the 6th annual International Cybersecurity Conference hosted by Israel’s Tel Aviv University, top American and Israeli security officials signed a declaration of cooperation on cyber defense that will enhance the two nations’ strategies against joint threats.

The declaration of cooperation makes Israel one of the first nations to join the United States’ Homeland Security’s information-sharing system.

Israel’s National Cyber Security Authority and its counterpart in the US Department of Homeland Security will work toward standardizing procedures and network systems to share information in real-time.

“One of the lessons we learned is to go it alone is precarious, working together makes us stronger,” Deputy Secretary of Homeland Security Alejandro Mayorkas said at the conference.  “The cybersecurity threat is borderless.  Information must be shared.” 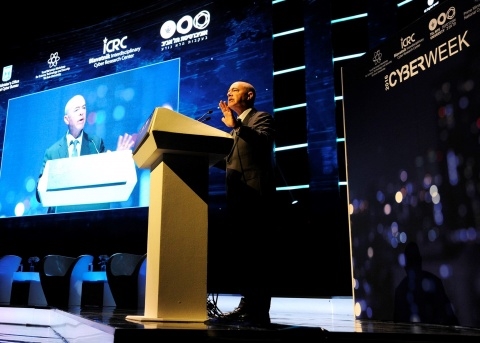 “We believe in sharing information between companies, sectors, and countries because the threat is so global,” Israeli National Cyber Bureau director Eviatar Matania said.  “If we share information, we can prevent it from propagating.”  (Tower)

In his keynote speech, Israeli Prime Minister Benjamin Netanyahu emphasized the need for forward thinking in this important defense arena.

“We cannot grow unless we have cybersecurity.  It is essential for the defense of both individuals and the nation, which at the same time creates a huge economic opportunity.  I want Israel to become a cyber power, and at the same time a catalyst for worldwide cyber capabilities,” he told the audience.

“It is just a matter of time before you are going to be penetrated, especially as you increase your connections to the outside world.  [So] government and industry need to collaborate.  We need to have a goal and to start moving toward it, and not wait for all our plans to come together before taking action.” 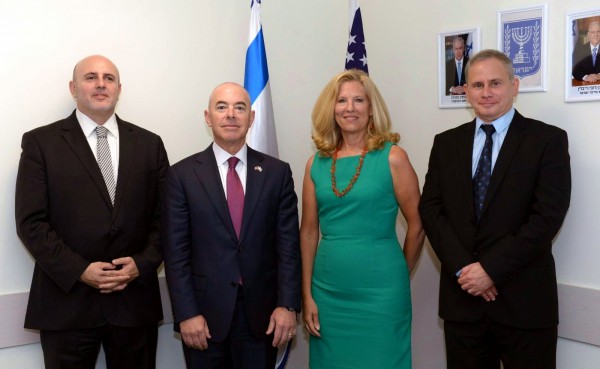 Israel is a natural partner in cybersecurity for any country.  Because cyber attacks represent an ever-present security risk in Israel, the country has invested billions of dollars in the industry.

“We see between 200,000 and 2 million cyber attacks against us, depending on the day [and] external circumstances.  Hackers attack our infrastructure, but we are well defended,” Tel Aviv University professor and National Cybersecurity Institute director Yitzchak Ben-Yisrael told Channel Two on June 17.

“We were one of the first countries to recognize cyber[attacks] as a threat,” Ben-Yisrael said.  As a result of Israel taking measures against that threat, Israel can now determine the origins and true targets of cyber attackers.

“We can determine if we are being attacked by governments, terrorists, or criminal gangs,” he said.

“A cyber attack could give hackers control over a railway system or interrupt power generation at an electricity plant.  Exactly this kind of attack occurred in Ukraine earlier this year, and of course, there was the destruction of the Iranian centrifuges,” he elaborated.  (Hamodia)

As a consequence of the threat, cybersecurity has been growing at about 15% per year, with related firms raising more than $300 million last year in 72 financing rounds.  (Times of Israel, IVC Research Center in Tel Aviv)

“This amount represented a 50 percent increase compared to 2014, and we anticipate it will continue in 2016 as well,” said IVC chief executive Koby Simana.

The joint agreement between the United States and Israel will ensure that both countries can secure critical infrastructures through cutting-edge innovation and partnerships, of which the private sector will be integral.  (Haaretz)