“And you were dead in your trespasses and sins, in which you formerly walked according to the course of this world, according to the prince of the power of the air, of the spirit that is now working in the sons of disobedience.”  (Ephesians 2:1–2)

Between 100,000 and a million times a day, Israeli government agencies and institutions are victims of hacking attempts, according to Isaac Ben-Israel, head of the Tel Aviv University’s Yuval Ne’eman Workshop for Science, Technology and Security.  (Times of Israel)

In order to combat cyber terrorism, the Israeli cabinet has approved a comprehensive plan for cyber readiness in conjunction with the Israel National Cyber Bureau (INCB) that was established three years ago.

“Today we will also submit to the Cabinet a decision to boost Israel’s strength in the cyber field.  Cyber threats can paralyze nations.  This is a strategic threat that can paralyze and hurt no less than other threats in various fields, and we must be prepared for it on the national and international levels,” Prime Minister Benjamin Netanyahu told his cabinet last week.

“Israel is a cyber-power.  Our goal is to further develop our capabilities in this field, which is essential to the security and future of Israel,” he added. 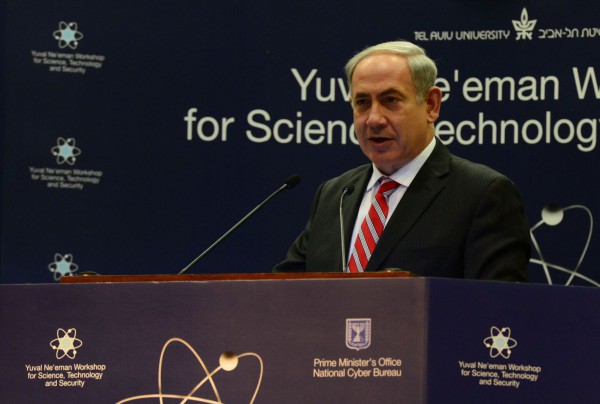 A Ministry Foreign Affairs press release announced that the new plan will establish a national cyber defense authority “which will have overall national responsibility for cyber defense and which will be gradually established over a three-year period.”

This authority will respond to  to cyber-attacks, dealing with such threats in real time.

A “Cyber Event Readiness Team” will also be created to assist organizations and strengthen the resiliency of the economic sector to such attacks.

The authority will work in conjunction with the Israel National Cyber Bureau, which will continue to set national policy with a view to building a technological force making the country a global leader in the cyber field.  All this will function as a national directorate through the Prime Minister’s office under the direction of INCB head Dr. Eviatar Matania.  (MFA)

An example of a recent attack is an attempt by Gaza-based hackers to place malware on government computers and those of other organizations by sending a pornographic video clip that distracted their targets from the malware infection happening behind the video.

According to the Jerusalem Post, the attacks targeted “a government office, transport service / infrastructure providers, a military organization, and an academic institution in Israel.” 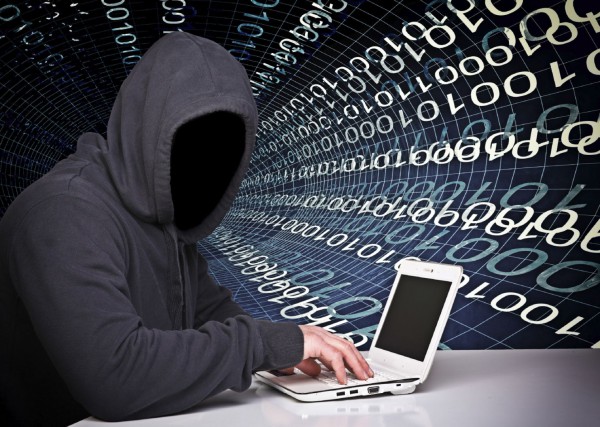 “It targeted professionals who might be receiving very inappropriate content at work and so would hesitate to report the incident,” a report said.

The cyber espionage campaign was designed to extract sensitive document from computers and send them back to the hackers.  The hackers disguised their IP address to make it look like the phishing email came from Germany and not Gaza.  (JPost)

The Trend Micro report compared the Arid Viper attacks to rockets being fired from Gaza.  While Gaza’s rockets are intercepted by Israel’s anti-missile Iron Dome system, there is no comparable system for stopping cyber attacks.  (Times of Israel)

Arid Viper is not the only cyber threat.  The Russian anti-virus company Kaspersky Lab reports that certain Arab governments have created a group which the company labels “Desert Falcons.”

The group utilizes the right-to-left structure of Arabic and Hebrew in order to confuse anti-virus programs that look for specific file names and extensions written left to right.

The company claims that since 2011, over 1 million files in 50 countries have been stolen from 3,000 victims, and that because of its sophistication, this group may be government-backed. 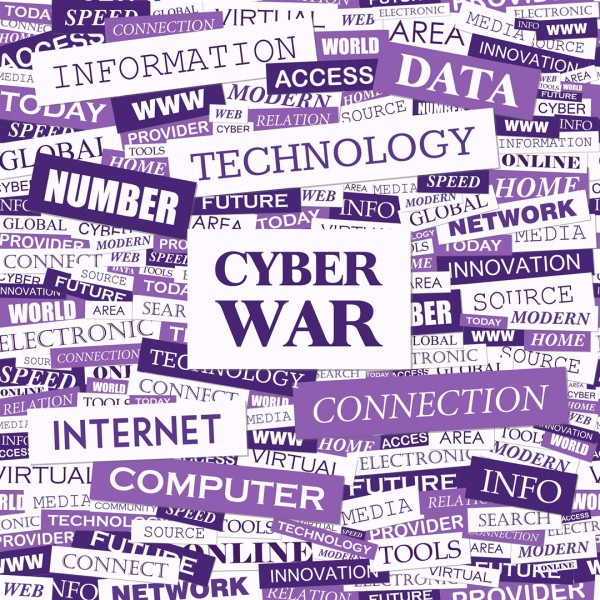 Countries throughout the Middle East as well as Europe are being targeted with the main focus being Israel, the Palestinian Authority (PA), and Egypt.

They target military and government organizations and in particular employees that are responsible for countering money laundering operations along with “leading media, research and education institutions, energy and utilities providers, activists and political leaders, physical security companies, and other targets in possession of important geopolitical information.”  (Times of Israel)

All of the hackers appear to be native Arab speakers.  According to Kaspersky Lab, “the malware was able to take screenshots, log keystrokes, upload/download files, collect information about all Word and Excel files on a victim’s hard disk or connected USB devices, steal passwords stored in the system registry and make audio recordings.”

They also developed malware that targets mobile phones.  Kaspersky Lab warns that they also work the social networking sites, such as Facebook.  While not releasing their identities, several of the hackers have been traced to the PA, Turkey, and Egypt.  (Times of Israel)