“Woe to those who call evil good and good evil, who put darkness for light and light for darkness, who put bitter for sweet and sweet for bitter.”  (Isaiah 5:20)

In a move that calls good evil and evil good, members of the Belgian Parliament have pushed forward their initiative to nominate terrorist Marwan Barghouti for a Nobel Peace Prize.

Barghouti, who is serving five life sentences in an Israeli jail since his arrest in 2002, is a leader of the armed terrorist factions of the Palestinian Authority’s Fatah party.  These factions are Tanzim and the al-Aqsa Martyrs’ Brigades, which Israel says he founded.

In these roles, he has planned a number of suicide terror attacks against Israel, most between 2000 and 2005 during the Second Intifada, even from his prison cell.  (Times of Israel)

Fatah spokesperson Fayez Abu Aita hailed the submission as “a victory for the struggle of our people and an expression of the deep faith in the justice of the Palestinian issue and the legitimacy of the international Palestinian struggle to return the rights of our people.” 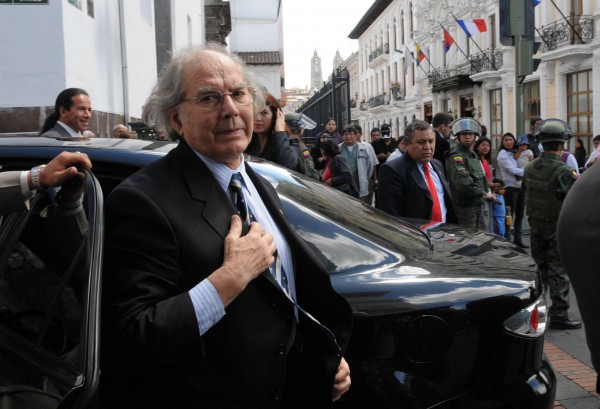 “By granting the Nobel Peace Prize to the one who embodies the Palestinian people’s struggle for freedom, but also their aspiration to achieve peace, a leader that can unite Palestinians around a political project that clearly includes a two-state solution on 1967 borders, more threatened than ever by colonization and the absence of a political horizon, the Committee for the Nobel Prize would help resurrect the indispensable hope to go out of the current impasse,” Barghouti’s Belgian nominators said.  (Arutz Sheva)

The wayward Belgian lawmakers said in their nomination letter that Barghouti “is an elected representative of the Palestinian nation and … a democrat defending Human rights, notably women rights [sic.].”

According to the letter, “He was actively engaged in the promotion of political and religious pluralism, and as such he is an important actor for the future of a region more fragmented than ever.”

“Peace requires the freedom of Marwan Barghouti and of the political prisoners, and more generally the freedom of the Palestinian people living for decades under occupation,” it adds. 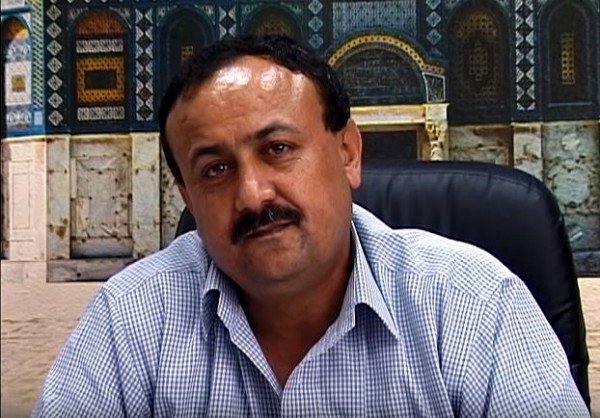 Barghouti’s other Belgian nominators are Gwenaëlle Grovonius, president of the Belgium-Palestinian Inter-Parliamentary Union, Social Affairs Committee president Vincent Van Quickenborne, and Senator Piet De Bruyn.  These three lawmakers sponsored a Belgium resolution in March, saying that “there is a major urgency” to resume Belgium’s focus on the Israeli-Palestinian conflict.

“Indeed by intensifying its colonial policy, Israel is piercing the state of Palestine through and through.  Soon the two-state solution will have become impossible to implement on the ground.  We must act before reaching the point of no-return,” the resolution states.  (Brussels Times, March 7)

Four years ago, 55 percent of Palestinian Authority (PA) Arabs polled about the election of a new PA chairman said they would vote for Barghouti, even while he is in jail for life.  The four-year term of sitting chairman Mahmoud Abbas expired in 2009, but he has caused the postponement of new elections time and again.

Grovonius’ Belgium delegation had been invited to meet representatives of the UNRWA in Gaza on March 1, but was barred from entry by Israeli authorities, a move which Grovonius called “an unacceptable abuse of power.” 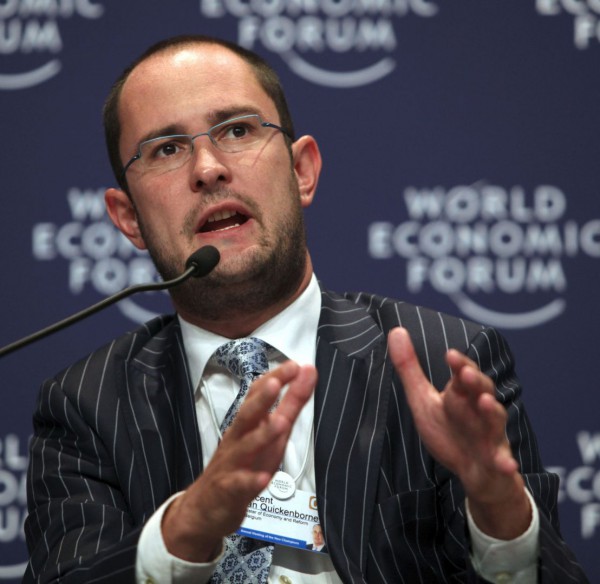 As of 2012, the estimated number of Arab refugees remaining from the creation of the State of Israel in 1948 numbered about 30,000.  To be a refugee by UN definition requires that they do not carry citizenship of any country.  Even so, UNRWA includes another 94,000 of Palestinian descent who were expelled from Iraq, Kuwait and other Arab nations.

Moreover, the UNRWA method of accounting, according to Jonathan Schanzer of the Foundation for Defense of Democracies would suggest an errantly inflated tally of nearly 15 million “refugees” by 2050.

Sadly, the refugee camps are not only providing shelter and education.  Last summer, rocket and missile caches were found at three UNRWA schools.