“And God said, ‘Let there be a vault between the waters to separate water from water.’  So God made the vault and separated the water under the vault from the water above it.  And it was so.”  (Genesis 1:6–7)

The drip irrigation initiative addresses California’s “drought state of emergency” declared by the governor this January after the state entered its fifth year of severe drought.  Two years ago, in fact, California saw its driest year on record, while 2014 and 2015 were the warmest on record.

Drought is detrimental for rice growing, which traditionally requires a lot of water. 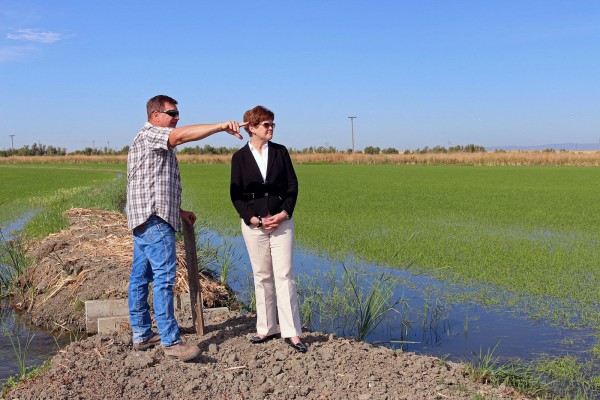 In the drip-irrigation pilot, the Israeli team will work with a 50- to 100-acre rice plot of the 17,000-acre Conaway Ranch in Yolo County, California, which also features three protected 500-acre wetlands.

“We believe this initiative represents the first use of drip irrigation in the US for a rice crop,” says Conaway Preservation Group president and CEO Kyriakos Tsakopoulos.  “This effort could serve as a model for other farms and potentially save hundreds of thousands of acre-feet of water in California if widely adopted.” 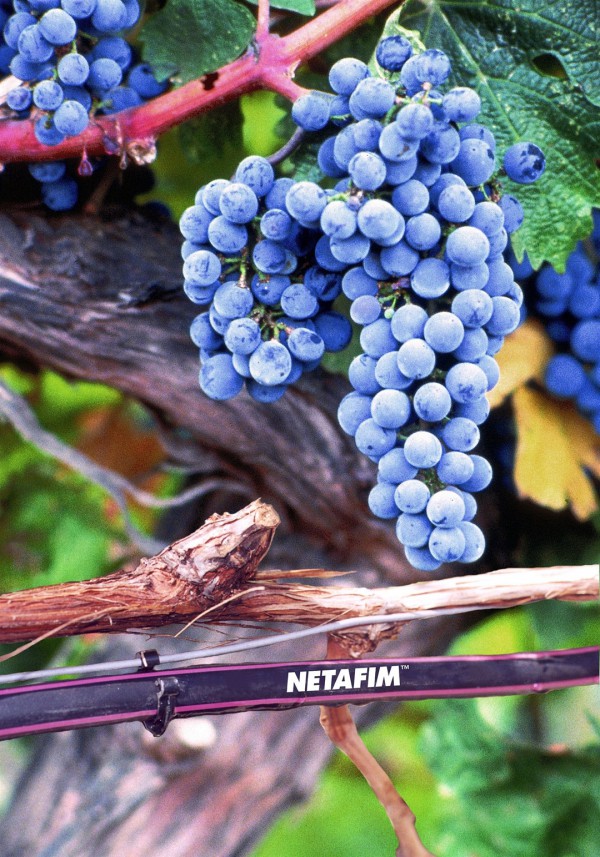 Netafim prides itself on technology that helps farmers do more with less and creating water and food security for people around the globe.

“As a partner in this cutting-edge project, we are hopeful that this concept could provide farmers with a revolutionary form of rice production not only in California, but wherever rice is grown worldwide,” Bryce Lundberg of Lundberg Family Farms adds, in a report by Ben-Gurion University.

The second Israeli-American collaboration project listed by the White House is a pilot study into sustainable desalination.

Conducted by a team of researchers from American, Israeli, and Jordanian universities, the study will assess the Advanced Pumped Hydro and Reverse Osmosis (APHRO) system to determine its capacity for energy storage and fresh-water production.

The team includes researchers from the Arava Institute in Ketura, the Israel Institute of Technology (“the Technion,” Haifa), Tel Aviv University, and the Weizmann Institute of Science in Rehovot.

If the study is successful, APHRO facilities may be built in areas suffering from water scarcity, including Hawaii and Southern California. (White House)

As Israel continues to help nations solve their agricultural, medical, and water crises, it fulfills its destiny to be a blessing to the world as promised to Abraham:

“…through your offspring all nations on earth will be blessed, because you have obeyed me.”  (Genesis 22:18)