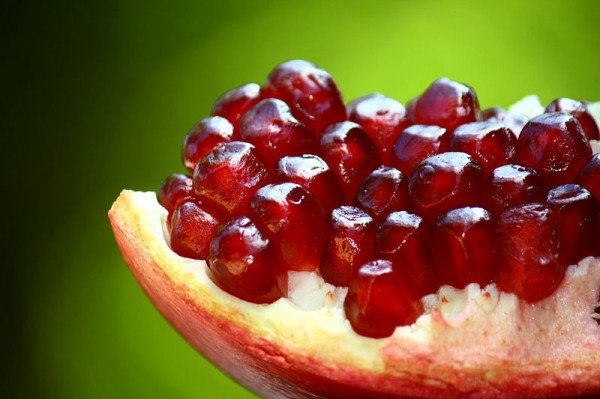 The seeds of the pomegranate.

“In the seventh year the land is to have a year of Sabbath rest, a Sabbath to the Lord.  Do not sow your fields or prune your vineyards.  Do not reap what grows of itself or harvest the grapes of your untended vines.”  (Leviticus 25:4–5)

When Israel’s shmita (sabbatical) year begins September 25th, observant Jews either will sell their land to non-Jews for the year or will follow the Biblical command, directly, to let their land rest from produce cultivation. 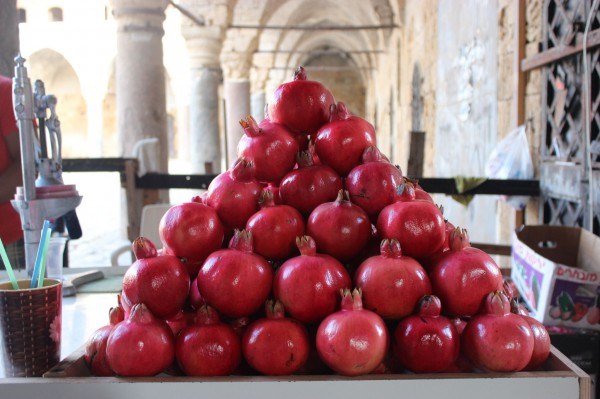 Pomegranates are not only a popular fruit in Israel, they are traditionally eaten on the second day of Rosh HaShanah as a symbol of our hope that our good deeds in the coming year will be as plentiful as the seeds of the Pomegranate.

However, Israel’s agricultural innovation will not be resting.  Israel’s Ministry of Agriculture recently sent agricultural expert Itzhak Kosto to Sirsa, India to lead a two-day pomegranate seminar at the Center of Excellence for Fruits at Mangeana.  The center is one of the Indo-Israeli centers in India that helps India resolve agricultural issues using Israeli technology.  (Algemeiner) 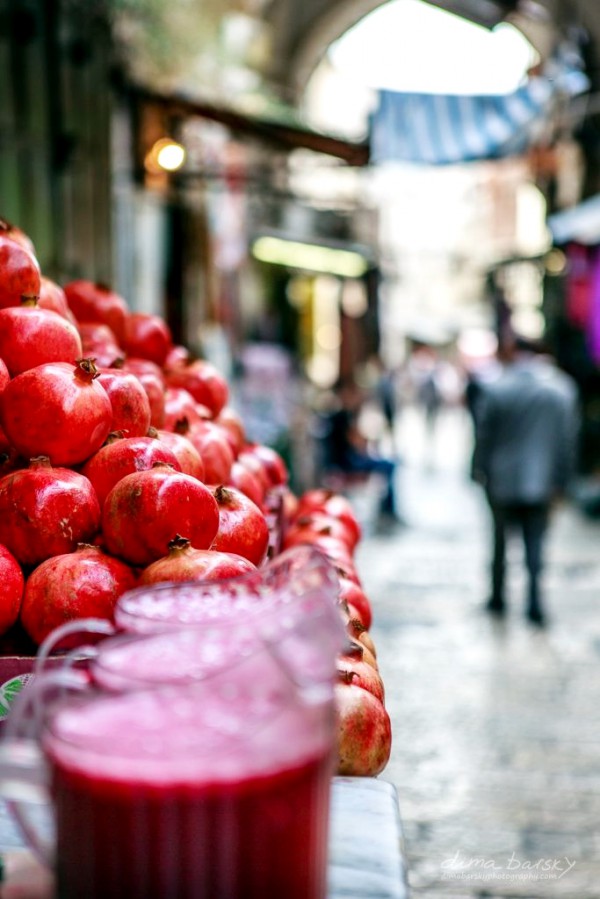 India, which is the largest pomegranate producer in the world, grows one-third of the world’s pomegranates; however, it exports only three percent due to their low quality.  This is in contrast to Israel, which exports half of the 60,000 metric tons of the high quality pomegranates that it grows.

Kosto highlighted for the seminar attendees in Sirsa the value of drip irrigation, as well as pest and disease management, to produce a high-quality fruit.

“We’re here to train the trainers….  We’re trying to adapt Israeli technology to Indian conditions and we are sure that we will get good results,” Kosto said.

“Your plants are an orchard of pomegranates with choice fruits.”  (Song of Solomon 4:13)

Israel has friends in India.  During Operation Protective Edge, on August 16, the Hindu nationalist party Hindu Samhati organized a massive rally in support of Israel’s right to defend herself.  About 20,000 Hindus, Sikhs, and Buddhists carried pro-Israel banners while marching through the streets of Kolkata and giving speeches against Hamas.

The Hindu Samhati party is founded in remembrance of the Great Calcutta Killings, a week of Hindu-Muslim rioting that took place in 1946 as well as Gopal Mukhopadhyay, a local hero known for saving many innocent lives during the riots.  (Algemeiner) 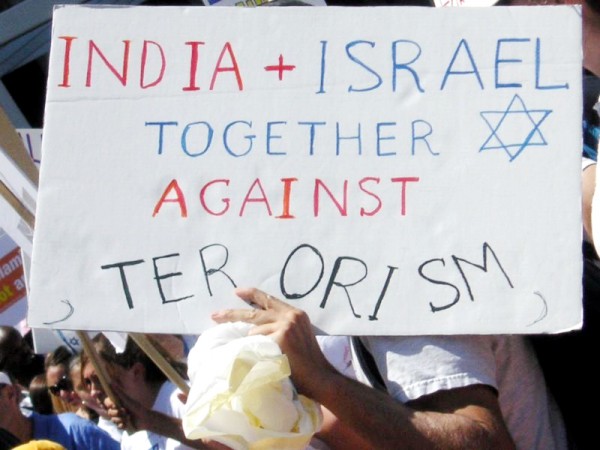 Taking a stand against terrorism.

While India and Israel benefit from congenial political and business relations, India is also a choice travel destination for Israeli tourists, especially during the High Holy Days.

However, as a 22-year diplomatic partner to the Jewish state, India recently issued a warning that al-Qaeda and other terrorist groups might be planning an attack against the Jewish and Israeli backpackers who flock to India during the holiday season.

According to The Jerusalem Post, Indian authorities found in the first week of September evidence of established al-Qaeda sleeper cells throughout India, while al-Qaeda leader Ayman al-Zawahiri stated in a released videotape on September 3rd an intention to “wage jihad” on the country.

“This entity was not established today, but is the fruit of a blessed effort of more than two years to gather the mujahideen in the Indian subcontinent into a single entity,” al-Zawahiri said in the video.  (Times of Israel)