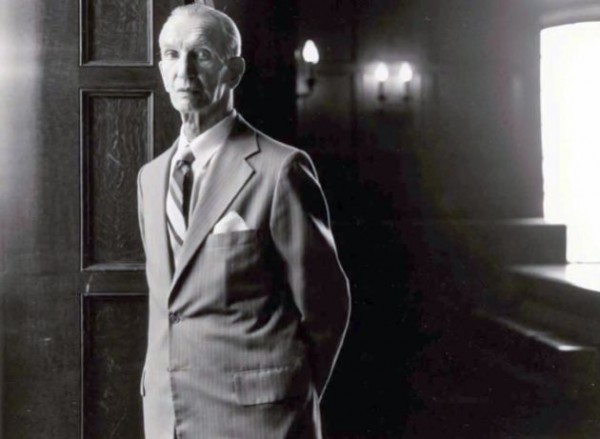 Karski, who died in 2000 at the age of 86, risked his life to bring his horrifying eye witness report of Jewish destruction to the Allies.  After the war, he earned a Ph.D. from Georgetown and served as a professor in its Political Science department for 40 years. 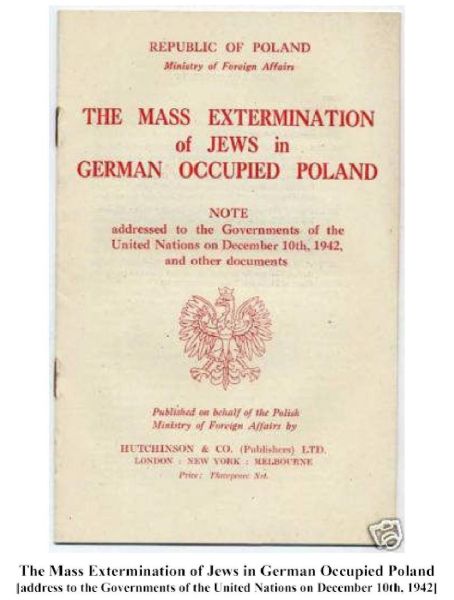 The above note, which was addressed to the United Nations in December 1942, was written by Polish Foreign Minister Count Edward Raczynski.  It gives a detailed and accurate account of German atrocities in the Holocaust.  It was made possible through the heroic efforts of Jan Karski, who was smuggled into the Warsaw Ghetto and later disguised himself as a Ukrainian camp guard.

Former Georgetown Jewish chaplain Rabbi Harold White described Karski as having been an “incredibly humble” man, especially about the risk that he had taken to bring the vital information to the authorities.

In fact, Karski never spoke of his exploits until being interviewed by French filmmaker Claude Lanzmann for his 1978 documentary “Shoah.”

Karski’s 1944 book, The Story of a Secret State, became a best-seller, and he has been honored in a variety of ways: 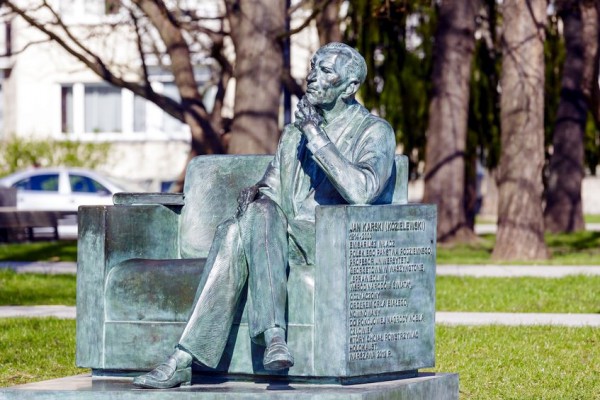