Iran’s ambassador to Lebanon, Mohammad Fathali, has promised to pay families of Palestinian “martyrs” who die while attacking or murdering Israelis, an action that aids terrorism and has earned the rebuke of Israeli leadership.

According to Fathali, “martyrs of the intifada in occupied Jerusalem” have earned their families a paycheck of $7,000.

Iran will also give $30,000 “to every family whose home the occupation has demolished for the participation of one of its sons” in attacks on Israelis.

“The martyrs’ blood will release the entire Palestine, from the [Jordan] River to the [Mediterranean] Sea,” he said.  (JPost)

“Continuing Iran’s support for the oppressed Palestinian people, Iran announces the provision of financial aid to families of Palestinian martyrs who were killed in the ‘Jerusalem intifada,’” Fathali said in Beirut.  The money will be directed to families via the Palestinian branch of the Iranian-established Shahid (“Martyr”) Institution, launched in 1992. 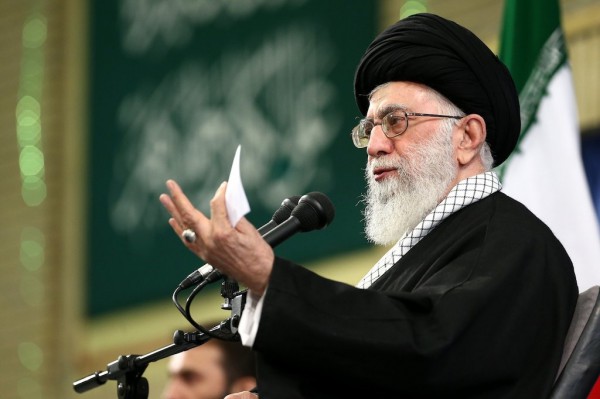 “After the agreement with world powers [on Iran’s nuclear program], Iran has allowed itself to continue as a major player in international terrorism,” the Foreign Ministry said.  The lifting of sanctions on Iran via the P5+1 nuclear agreement has unlocked Iran’s access to about $100 billion.  (Times of Israel)

The State of Israel quickly demolishes homes as a direct consequence of their attacks against Israeli citizens.  The Israel Supreme Court affirmed that “the ability to prevent future bloodshed requires us to harden our hearts and spare potential victims, more so than pitying the house occupants,” who are given notice to evacuate prior to demolition.

This past week, however, the state added an option: If families of terrorists turn in the murderers, they will block the scheduled home demolition.  (Times of Israel) 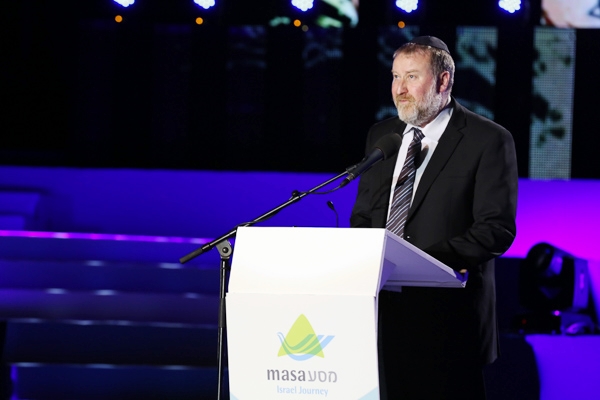 As promised, newly appointed Israel Attorney General Avichai Mandelblit ruled to save the home of 28-year-old Islamic Jihad member Shadi Ahmad Matua, who shot and killed Rabbi Yaakov Litman, 40, and Netanel Litman, 18, while the Litman family was driving near the Otniel settlement in November.

After the double murder, Matua confessed his guilt to his father and brother.  Both decided to turn Matua in to the Israel Security Agency, Shin Bet.

Mandelblit’s ruling now creates a precedent for how to respond to criminal actions renounced by terrorists’ relatives.

Two-thirds of the 170 Palestinian Arabs killed since the terror wave began were killed while attacking or murdering Israelis.  The other third died after provoking clashes with Israeli peacekeepers and personnel in the Israel Defense Forces.