“He raises the poor from the dust, lifts up the needy from the trash pile; He gives them a place with leaders and assigns them seats of honor.  ‘For the earth’s pillars belong to the LORD; on them He has placed the world.’”  (1 Samuel 2:8)

The Israeli Knesset unanimously approved a $3.84 billion (NIS 14.93 billion) plan toward upgrades for the country’s Arab community and other minorities — with goals to improve employment, roads and transportation, security and law enforcement, culture and sports. 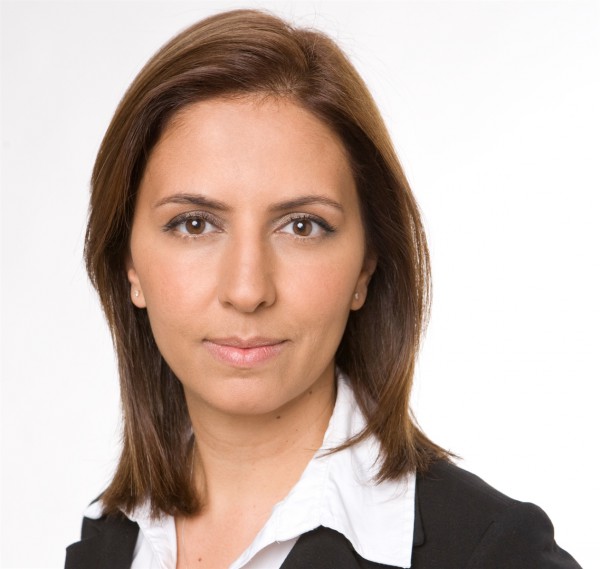 The plan was proposed by Minister for Social Equality Gila Gamliel, Israel Prime Minister (PM) Benjamin Netanyahu and Finance Minister Moshe Kahlon to be implemented between 2016 and 2020.

“For the first time, the Government of Israel is changing the allocation mechanisms in government ministries so that Israel’s Arab citizens will receive their relative share in the state budget,” Gamliel said of the plan.  “The approved plan is very comprehensive and addresses all areas relating to life in the local municipalities and the Arab citizens of Israel.”

Previous iterations of a similar plan failed to pass the Cabinet and were amended to include the encouragement of greater building efforts, the enforcement of construction standards in Arab towns and the encouragement (but not mandate) of national service by Arab youth. 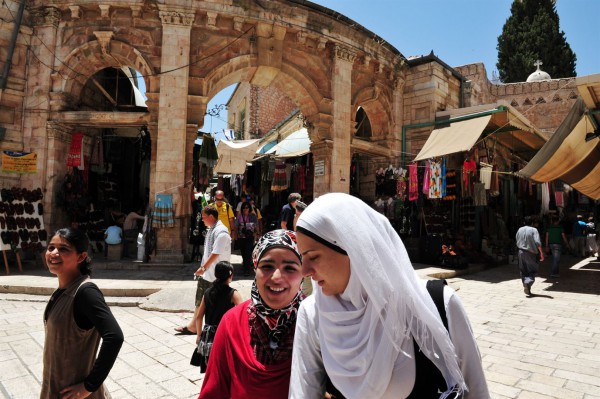 “This is a significant addition designed to assist minority populations and reduce gaps,” said Netanyahu in a public statement, noting that the appearance of Arab-majority communities might start to change.

“The plan will lead to the end of close-to-the-ground construction and a transition to high-rise construction as exists throughout the country,” Netanyahu said, saying that “tens of thousands” of housing units are expected.  (Forward)

Senior adviser to Netanyahu, US-born Eli Groner, said that the program will be “an effort to correct historical under-investment in the Arab community and narrow the gaps over the coming years.”  (Bloomberg)

Gamliel added that improvements in education, transportation, employment and housing “will serve as fertile ground for economic growth and a real reduction of socio-economic gaps.” 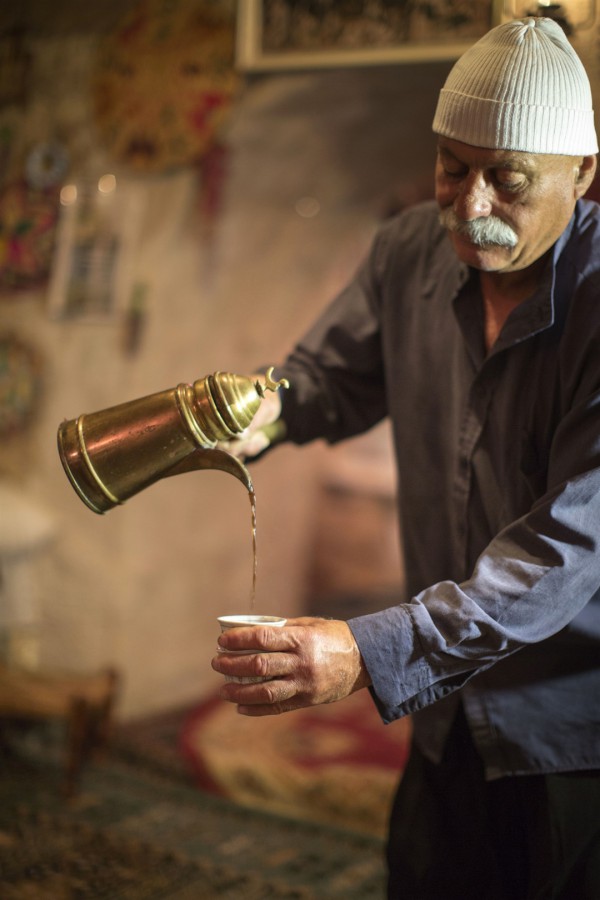 A Druze man in the Galilee pours coffee out of a traditional coffee pot.  (Israel Ministry of Tourism photo by Itamar Grinberg)

The extensive plan (which ranges between NIS 10–15 billion or $2.56–3.84 billion) would ensure “that minorities in Israel — Muslims, Druze, Christians, Circassians — will get fitting budgets to implement various development plans in their sector,” the PM said.

Previous improvement plans for minorities include a five-year plan between 2015 and 2019 designed by the PM and Finance Minister Moshe Kahlon for Israel’s Druze and Circassian communities with an overall budget of NIS 2.2 billion — three times more than the 2011–2014 plan of NIS 680 million.

In late 2014, the prime minister marked about NIS 660 million to develop the economic sector of Israel’s minority communities in 2015 alone.  (MFA)

The 2015 allocation included NIS 100 million in security infrastructure and 70 million in anti-drug and anti-violence programs, NIS 120 million for public transportation and provision of information in Arabic, NIS 300 million for roads, NIS 40 million for developing industrial zones and NIS 8 million for training for in-demand professions.  Start-up companies that employed minorities were eligible for an increase of NIS 5 million in grants as well.