While Nathanael may have had a grim view of Nazareth in John 1:46, a lot of good is expected to come out of a Nazareth program in which technology experts from the Israel Defense Forces (IDF) will help launch Nazareth Arab start-ups.

This past week, the Israel Ministry of Economy and Industry announced that it has funded Hybrid, a partnership that will help Nazareth’s Arab entrepreneurs to increase their potential in the start-up nation and the world.

“We are working to shatter the classic image of the entrepreneur in the start-up nation.  Our vision is to create success stories among Arab entrepreneurs, so as to increase the number and quality of entrepreneurs operating in the Arab sector all over Israel,” said Fadi Swidan, Director of Nazareth Business Incubator Center, the hub of the new program.

Evolving from a 2007 government policy that made Arab inclusion in the high-tech sector a national priority, the Hybrid program will be operated by the 8200 Alumni Association, an educational and community-service nonprofit managed by a top central army intelligence unit. 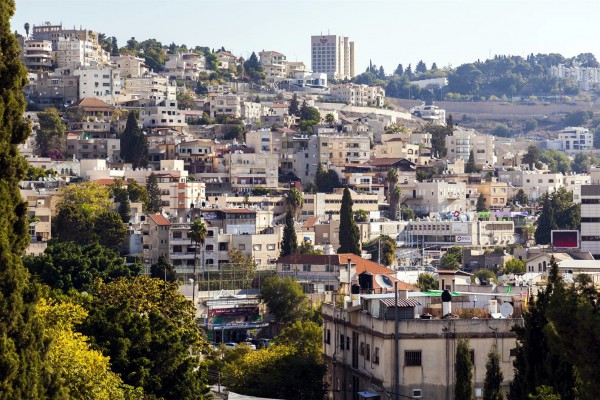 Nazareth, the capital and the largest city in the Northern District of Israel, is known as “the Arab capital of Israel.”

The 8200 group operates in several service roles, as well as helping its own graduates “integrate into the Israeli society as meaningful and productive individuals, entrepreneurs, business leaders, and involved citizens.”

Now the 8200 group’s technology experts will be helping to push Nazareth’s Arab start-ups beyond the first phase of fundraising.

“There are already a number of programs to help start-ups in the Arab sector, and many of the companies get initial funding from the Office of the Chief Scientist in the Economy Ministry.  But for various reasons, many of those start-ups don’t get to the next stage, raising A-round and further-stage funding from venture-capital firms,” Swidan told David Shamah of Times of Israel.

In the first week of March, the Hybrid management team issued a call for start-up candidates, seeking ten to take part in the program, which begins next month with the first of several intensive months “that will nurture several outstanding Arab start-ups, identified by us [the Ministry of Economy] as having the greatest possible potential for success.”  (MFA)

“Graduates of this program will be uniquely equipped with the skills and connections required in order to transform their technological ideas into businesses — and will serve as role models for other aspiring entrepreneurs in their communities,” said Ran Kiviti, director of the ministry’s Small and Medium Business Agency. 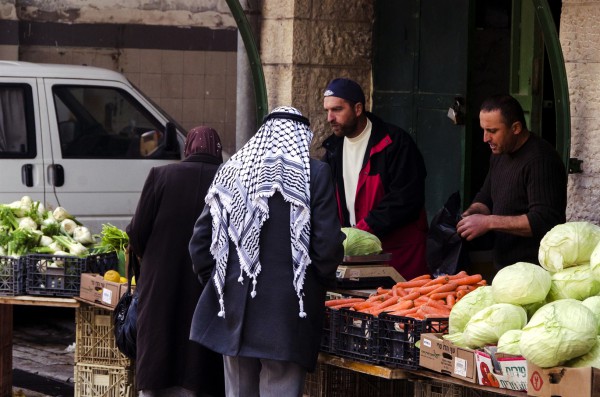 Shopping for vegetables in Nazareth.

Once selected, the start-ups “will receive a broad range of support, including workspace and professional support and guidance from entrepreneurs, investors, and others in the field,” the ministry states.  “The program will be based on the model of intensive content days, to be held in Nazareth and locations in central Israel.”

Endorsement from the 8200 Alumni Association will provide a greater authority in the eyes of potential business partners and financiers, and their expert advice should result in a keener execution of the start-ups’ business plans.

“2016 is the year of the Arab-Israeli entrepreneur.  Business opportunity in this sector is ripe, in terms of the availability of unprecedented government assistance for initiatives from the Arab sector, increasing interest from the Israeli hi-tech ecosystem and its potential to serve as a bridge between Israeli tech and the Arab-speaking market worldwide,” said Eitan Sella of the Alumni Association.

“Once people [from the Arab sector] understand the potential benefits — the greater access to investments and contacts in the Israeli tech ecosystem — they get on board,” Swidan said.