Israeli Ambassador to the UN: ‘I live with anti-Semitism 24/7 at the United Nations 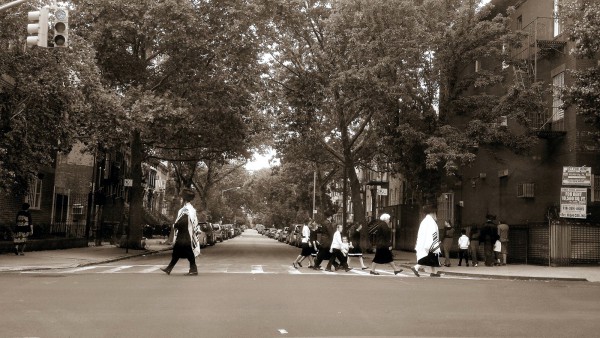 An Orthodox Jewish family in Brooklyn crosses the street.  (Photo by Roman Iakoubtchik)

“You love righteousness and hate wickedness; therefore God, your God, has set you above your companions by anointing you with the oil of joy.”  (Psalm 45:7)

On Sunday evening at the “Modern Anti-Semitism: BDS” conference, Israel’s United Nations (UN) Ambassador Danny Danon said that since his ambassadorial appointment on August 14, 2015, he experiences anti-Semitism on a daily basis.

“My family and I represent Israel at the United Nations in New York, a strong Jewish city.  We cross one street to the UN building and it is a different world,” he explained.

“At the U.N., I live with anti-Semitism 24/7,” Danon said, adding that the Boycott, Divestment, and Sanctions (BDS) movement agenda has been aggressively pushed by vocal anti-Israel activists.

”It is a source of great pride to represent the State of Israel, but anti-Semitism and BDS are highly represented there too,” Danon told the conference, which was hosted by the Department for Combating Anti-Semitism of the World Zionist Organization (WZO). 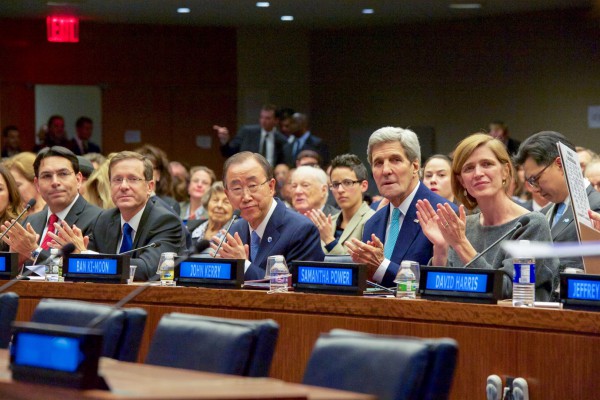 The BDS movement aims to afflict Israel economically through the boycotting of Jewish-made goods in the disputed territories or of companies that provide infrastructure or goods to those areas.

BDS also pushes internationals to withdraw their financial investments from Israel (divestment) and encourages governing bodies to install penalties or fines against international companies that would seek to partner with Israeli companies that operate, or provide goods or services, in Judea-Samaria (known as the West Bank).

“You can’t ignore BDS; it poses a potential for psychological damage for younger generations and convinces them to not do business with Israel [and erroneously suggests] that Israel is another South Africa [that instituted racist policies against a sector of its citizenry],” Danon said at the Sunday conference.  (JPost)

“The world wants us to hang our head in shame, but we should walk with our chin up,” Danon said, “and my message to you is, when it comes to BDS, we have an obligation to tell the truth in the face of lies.” 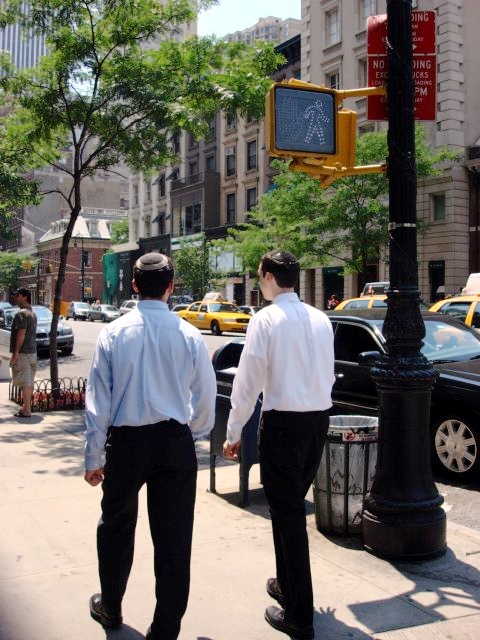 At Danon’s appointment to the UN, Israeli Prime Minister Benjamin Netanyahu said he was convinced the then-Science, Technology and Space Minister “will fight with all of his strength to present the truth in the international arena.”  (Ynet)

Danon has his work cut out for him, with the UN General Assembly (UNGA) consistently passing many more resolutions against the State of Israel than against all the other nations in the world combined.

Last year, the UNGA passed 22 resolutions against Israel while, Danon shared, only “one resolution was passed against Iran, one against North Korea, and Syria — zero resolutions, even though there are 250,000 dead there.  The UN is only talking about Israel.”  (Arutz Sheva)

Meanwhile, ahead of the conference, the WZO published a poll showing that 59% of Israelis are afraid to visit Europe for fear of anti-Semitic attacks or acts of terrorism there, a jump of 34% since 2015.  (JP)

Another 65% of Israelis hide their Jewish identity while abroad and almost one in four Israelis fear another Holocaust, with Iran and the Islamic State cited as the central threat of such an occurrence, the survey reported.

WZO Vice Chairman Yaakov Hagoel said that he is not within the 25% that think another Holocaust might occur.  (NRG)

Hagoel told Israeli newspaper Makor Rishon that he is “in the 75% [of Israelis] who believe that so long as the State of Israel exists — and it will exist forever — there will not be another Holocaust.  In my eyes, there was a Holocaust because we didn’t have a state.  Today, this would not happen.”