A Swiss lawmaker has sponsored a bill calling the country to stop financing groups that support boycotts against Israel.  The bill, which was sponsored by 34-year-old Christian Imark, was backed by 41 Members of the Swiss Parliament, according to a May 23 report in Swiss newspaper Basler Zeitung.

The front-page story by Dominik Feusi reveals that the Swiss Federal Department of Foreign Affairs (FDFA) has given millions of Swiss francs to non-government organizations (NGOs) that have rallied for the Boycott, Divestment, and Sanctions (BDS) movement or have been linked to actions or support for anti-Israel terrorism.

The bill cites a total of 44 NGOs as recipients of funding from the Swiss government that actually oppose negotiations for peace and support boycotts. 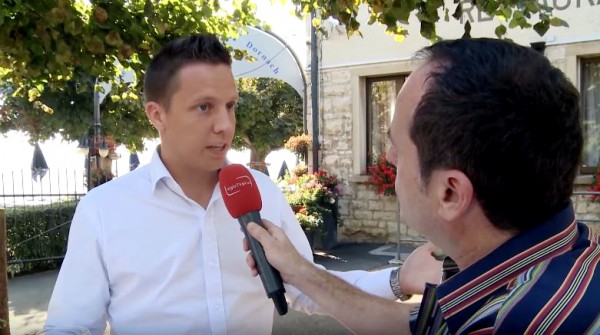 According to NGO Monitor president Prof. Gerald Steinberg in Jerusalem, Switzerland’s MPs and media outlets have not had access to the details of their country’s funding process.

Feusi’s “detailed and unprecedented article … reflects the concerns of many MPs in Switzerland, who were surprised to learn of the very negative and counterproductive impact of their government’s funding for radical anti-peace NGOs,” Steinberg told The Jerusalem Post.

Steinberg also stated that there has been a certain amount of “‘double dipping’ — funding from different Swiss government agencies for the same NGOs, which was made possible by extreme secrecy.”

According to the NGO Monitor website, the Swiss are one of the core funders of “more than 20 radical NGOs involved in BDS, political warfare against Israel and, in some cases … anti-Semitism.”  The Swiss wealth has even been directed to the International Humanitarian Law secretariat at Birzeit University in Ramallah, which redistributes funds to these NGOs as it sees fit. 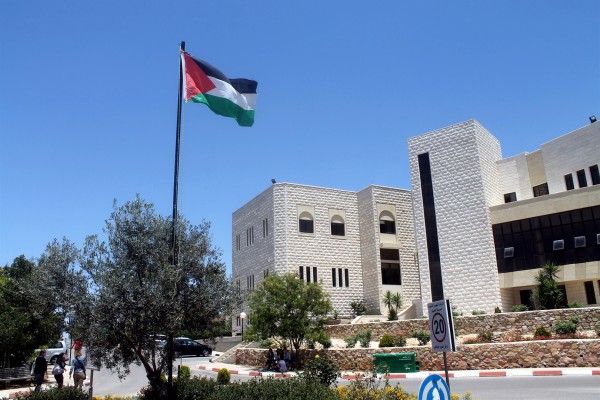 According to Steinberg, Switzerland’s funding process also “supports [Ramallah-based NGO] Al-Haq — the leader of the ‘lawfare’ campaign — and Breaking the Silence,” which according to the NGO Monitor website, has been “active in promoting ‘war crimes’ charges against Israel … based on anonymous and unverifiable hearsay ‘testimonies.’”

The website adds that several Breaking the Silence donors gave money in response to the group’s ability to gather a minimum number of incriminating ‘testimonies’ against the Israeli army.  The Swiss Foreign Ministry and the Municipality of Zurich also co-sponsored an event last June highlighting “testimonies” aimed at demonizing the State of Israel.

Last year, the Swiss FDFA contributed about $61,000 to Gisha, which “is known for fighting Israeli security measures; $71,000 to the Palestinian-operated legal group Adalah, which opposes Israel’s Jewish nature; and $182,000 to Islamic Relief Worldwide, which is believed to finance the Hamas terror group and was declared a “terrorist-supporting entity” by Israel in 2014,” reports JNS.

Imark’s bill appeals to the FDFA to withhold funds to organizations such as these.  The Swiss Bundesrat, the government’s executive council, now has an obligation to respond to Imark’s motion.  (Arutz Sheva) 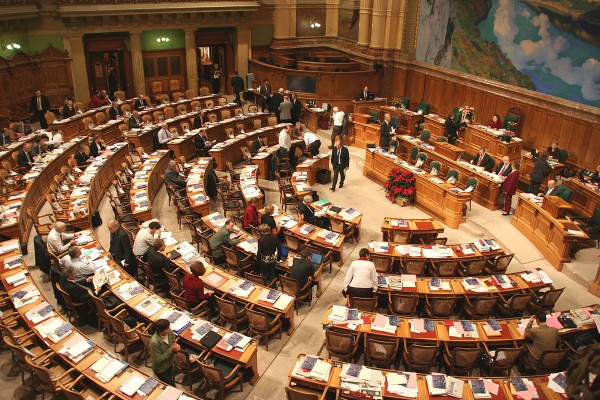 Meanwhile, the fight against the BDS movement has also earned a win in Spain.  The Ministerio Fiscal, a constitutional tribunal that handles issues of equality under the law, issued a non-binding recommendation to stop the active Israel boycott by the northern Spanish city of Gijon.   (JTA)

The pro-Israel lobby ACOM sued the city of Gijon after it declared a boycott on Israel and stated that it is “a space free of Israeli apartheid.” 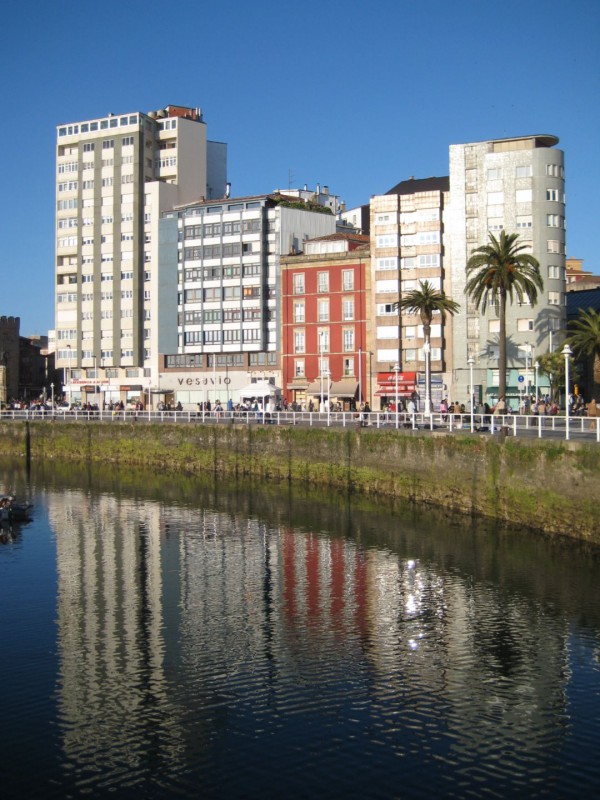 Gijon is the largest city and municipality in the Principality of Asturias, Spain.  (Photo by Markus Bernet)

Ministerio Fiscal said Gijon’s boycott motion “jeopardize[s] the fundamental right to equality without discrimination on the basis of appearance, ethnicity and religion,” which “violate[s] the constitution as well as the European Convention for the Protection of Human Rights.”

“It is imperative that as a county, we demonstrate to other governments the importance of fighting against all practices of hatred and discrimination,” Kopel told The Jerusalem Post.

Opponents of BDS also faced moral defeats against the boycott movement in Ontario, Canada this past week.

On Thursday, Ontario’s parliament defeated an anti-BDS bill by 39 to 18.  The bipartisan bill, introduced by lawmakers Tim Hudak (Conservative) and Mike Colle (Liberal) was dubbed the “Standing Up Against Anti-Semitism in Ontario Act” and was rejected by a large number of New Democratic Party members.

New Democrat Peggy Sattler said the bill was “an attack on freedom of speech and association,” while Canadian Culture Minister Michael Coteau said blocking BDS would not improve security in the Middle East.

During the debate on the bill, described by JTA as emotional, Hudak told the bill’s opponents, “If somebody said they weren’t going to buy from a business because they came from Pakistan or they’re Sikh, people would go nuts.  But somehow, because they’re Jewish or from Israel, oh, it’s free speech all of a sudden?  Come on.”