“See, the enemy is puffed up; his desires are not upright — but the righteous person will live by his faithfulness.”  (Habakkuk 2:4)

In a historic first, despite a campaign of opposition by Arab nations, Israel has been elected to chair a permanent and prestigious committee of the United Nations — the Sixth Committee, which considers legal questions in the General Assembly and includes issues of international terrorism.

Sweden followed Israel, as the contest’s runner-up with only 10 votes, while 23 countries abstained from voting, and “nay” votes were not sought for.

“This is a historic achievement for Israel,” Israeli ambassador to the UN Danny Danon said after the vote.  “I am very proud to be the first Israeli to serve as the chairman of a [UN] committee.”

“Israel is a world leader in international law and in fighting terrorism.  We are pleased to have the opportunity to share our knowledge with the countries of the world,” he said. 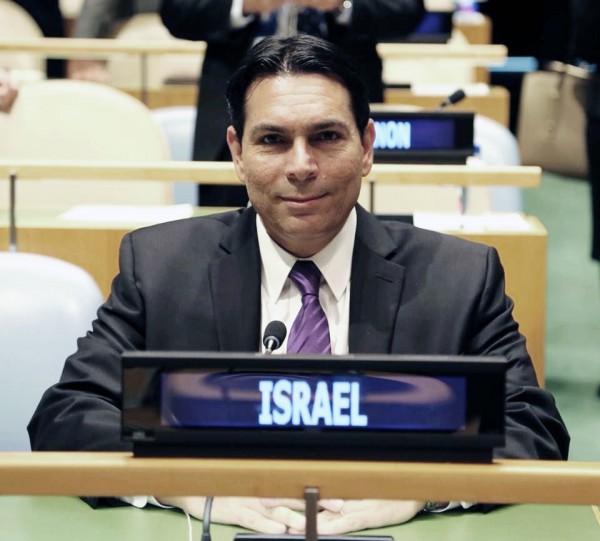 In a historic vote, Israel’s Permanent Representative to the United Nations was elected chair to the UN’s Sixth Committee.

Danon was elected by a vote rather that by consensus due to severe resistance from the Arab voting bloc despite a statement on the UN website that reads, “All of the United Nations Member States are entitled to representation on the Sixth Committee as one of the main committees of the General Assembly.”

Khaled Alyemany, the ambassador to the UN from Yemen, who leads the UN’s Arab group called for the vote.

“We cannot accept that a country like Israel, violator of international law and humanitarian law and the last colonial force existing in the world, has the right to rule on all legal affairs,” he stated. 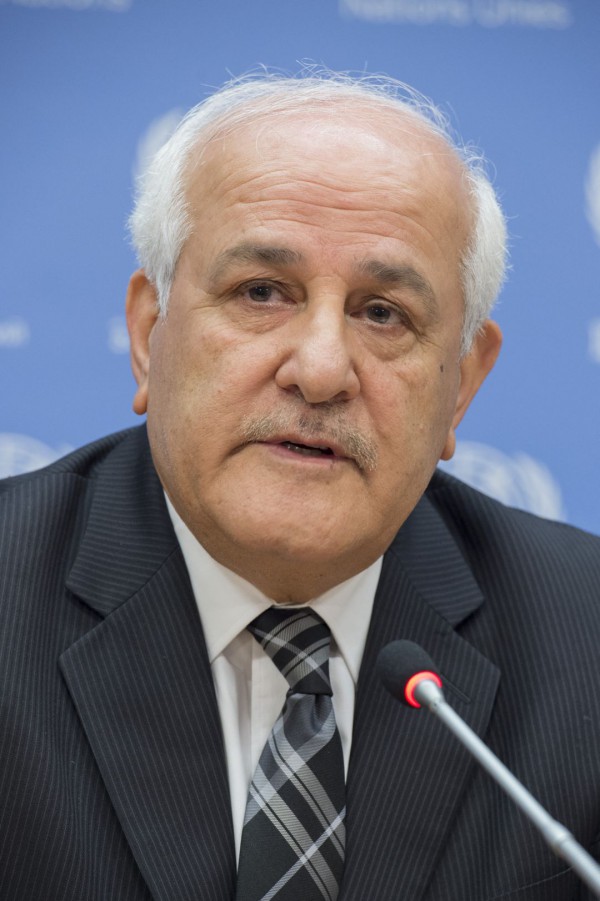 Riyad H. Mansour, Permanent Observer of the State of Palestine to the UN (UN photo by Eskinder Debebe)

Dr. Riyad H. Mansour, the Palestinian Authority’s representative at the UN objected to the election of Danon; as well, Iran had submitted a letter to the nations’ representatives that sought to block Danon, reports Ynet News.

“They should have advanced a very responsible, qualified candidate and not a big violator of international law,” Mansour said to reporters after the vote.

Danon addressed these states in his acceptance speech: “Those who tried to block our appointment would be well advised to take note of the jurisdiction of this committee, as they have much to learn about international law,” he warned.

“We will not allow dictatorships and anti-Israeli countries to harm our standing in the international community,” Danon said.  “We are a full member of the UN and any attempt to deny us of our legal rights in this organization will be met with uncompromising rejection.”

The call for a vote as opposed to the standard use of consensus has arisen multiple times in the consideration of an Israeli official, according to United States alternate representative to the UN for special political affairs, David Pressman, who called out this action as a “pattern of bias” that “needs to change.”

Pressman congratulated Danon on the win as the new chair, adding that, “We need a United Nations that includes Israel, that brings Israel closer, not one that systematically pushes Israel away.” 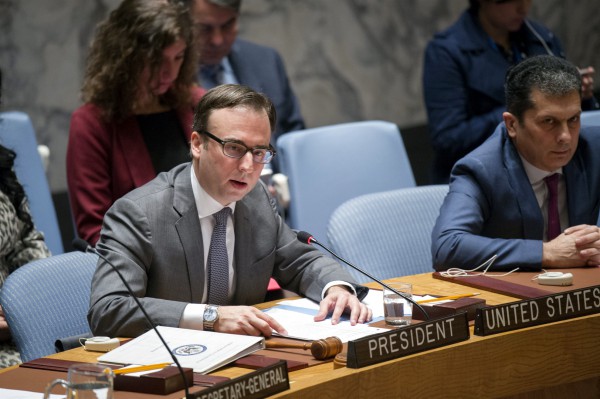 “Israel has shown, time and time again, that it has much to contribute to the international community, to the benefit of the United Nations and of the world,” Pressman stated, adding that “the Sixth Committee’s work is critical to the progressive development of public international law” and that the US is confident that Danon “like any other chairman of this committee, will serve with the utmost objectivity and commitment to international law and norms.”

“For any other country in these United Nations, today’s election would have been an unremarkable affair.  But Israel is rarely treated like any other country here. … The United States is very disappointed that a vote was called on the WEOG [Western Europe and Other Groups]-endorsed candidacy of the Israeli Permanent Representative.  The Sixth Committee has always selected its chairs by acclamation, and it should have done so today.  Even a chair from Qadhafi’s Libya was elected by acclamation.  A vote should not have been called today.”

The WEOG is one of the largest voting blocs at the UN; it includes all 24 Western European States along with Turkey, Israel, Canada, New Zealand, and Australia as full members, with the United States as an observer.

Among the Committee’s first agenda items that Danon will steer at the start of the 71st UN Session in October will be the “Responsibility of States for internationally wrongful acts” and “Administration of justice at the United Nations.”  (UN)