“I will make them and the places surrounding My hill a blessing.”  (Ezekiel 34:26)

Israel continues to make advances in medicine that benefit people around the world. 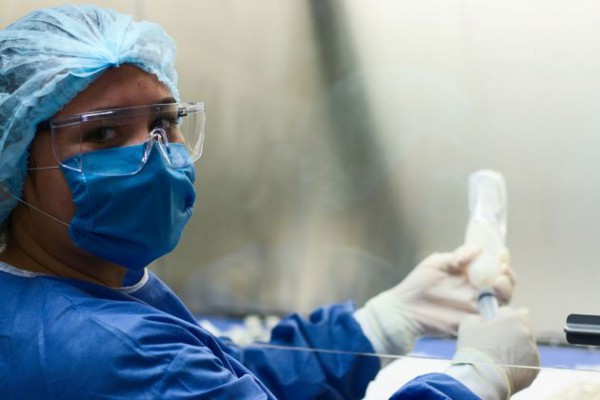 A nurse takes necessary precautions as she prepares to administer chemotherapy, which is highly toxic.

Recently, an Israeli researcher at the Hadassah-Hebrew University School of Medicine, who lost her mother to a brain tumor, discovered a genetically linked protein that is associated with the brain cancer glioblastoma, the most widespread form of brain cancer.

Dr. Regina Golan-Gerstl switched from postdoctoral work in the pulmonology department to the study of brain cancer when her mother was afflicted with it.

Her finding is linked to the process in which elements of RNA are recombined in the formation of cells and the creation of proteins.  When the protein is over-expressed, brain tumors result.

The solution is to “turn off” the offending gene.  Golan-Gerstl’s discovery is now being applied to other forms of cancer.  (No Camels) 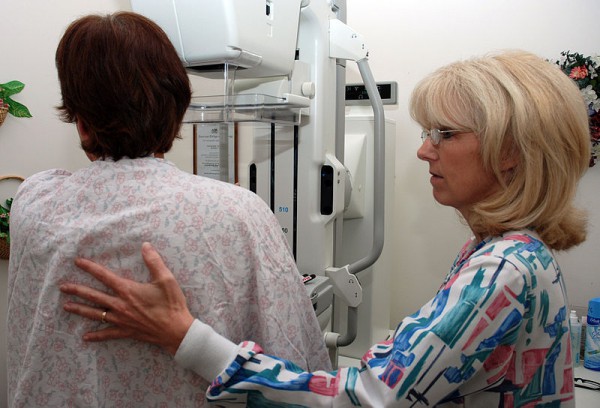 A mammography technologist assists a patient in preparing for a mammography.

Meanwhile, another professor who lost his mother to ovarian cancer, Professor Dan Peer of Tel Aviv University’s Department of Cell Research and Immunology, has proposed using a new nanoscale drug-delivery system to target specific cells in the fight against ovarian cancer, the number one cause of death for American women with cancer of the reproductive system.

This approach may be more effective than chemotherapy, which can be ejected by cancer cells.

“Tumors become resistant very quickly.  Following the first, second, and third courses of chemotherapy, the tumors start pumping drugs out of the cells as a survival mechanism,” said Peer.  “Most patients with tumor cells beyond the ovaries relapse and ultimately die due to the development of drug resistance.  We wanted to create a safe drug-delivery system, which wouldn’t harm the body’s immune system or organs.” 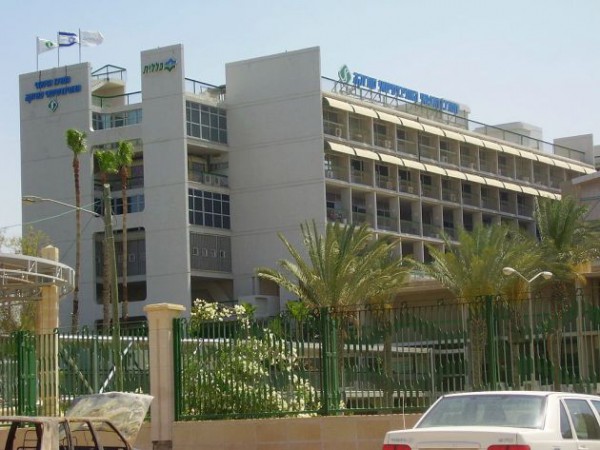 Earlier this month, Beersheba’s Soroka University Medical Center hosted a cancer forum in which researchers considered the latest cancer research findings and discussed the link between cancer and such factors as bone health and obesity.  (Times of Israel)

Dr. Ehud Davidson, Soroka Medical Center’s director general, stated that a holistic approach that considers the entire body and its relationship to cancer is allowing researchers to learn more about how cancers operate.

“Their microenvironment of tumors includes other nearby cells, such as white blood cells, fat cells and bone cells.  The entire body is involved.  The communication among cells, mediated by chemical receptors, is extraordinary,” said the medical director of Memorial Sloan-Kettering’s Evelyn Lauder Breast Center in New York, Prof. Larry Norton.

“What most people don’t understand is that the cancer cells themselves are harmless.  Nobody ever died of cancer cells.  You die of tumors.  And tumors are intimately tied to many parts of the body—making a holistic approach necessary,” Norton explained, who also emphasized the importance of healthier lifestyles, quitting smoking and regular exercise.