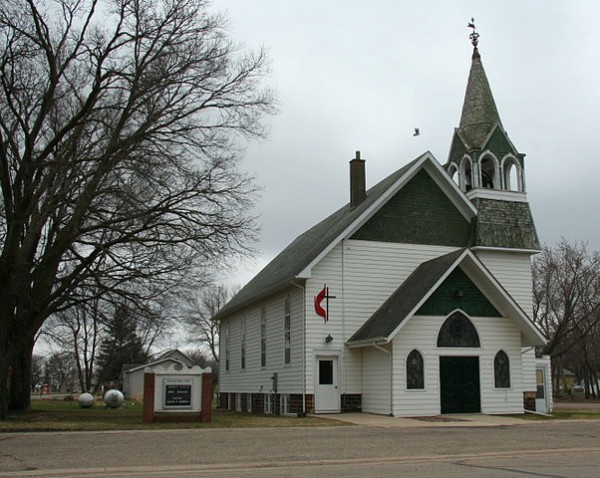 The United Methodist Church, which is both mainline Protestant and evangelical, is the third largest Christian denomination in the United States.  Although it was founded in 1968 with the union of the Methodist Church and the Evangelical United Brethren Church, it traces its roots to John Wesley’s mid 18th century revival movement in the Church of England.

“And I will provide a place for my people Israel and will plant them so that they can have a home of their own and no longer be disturbed.  Wicked people will not oppress them anymore, as they did at the beginning and have done ever since the time I appointed leaders over my people Israel.  I will also give you rest from all your enemies.  ‘The Lord declares to you that the Lord himself will establish a house for you.”  (2 Samuel 7:10–11)

Days after rejecting four resolutions at its 2016 General Conference to divest from Israeli companies, the United Methodist Church (UMC) voted on May 17th to withdraw from a nationwide coalition known as the “US Campaign to End the Israeli Occupation.”

The General Conference voted 478 to 318 to withdraw from the US divestment campaign after reviewing a Church petition, which describes the Divestment Task Force as a “one-sided political coalition” with a stated agenda of seeking “to isolate Israel economically, socially, and culturally.”

The coalition promotes “‘comprehensive divestment’ against Israel while, overlooking anti-Israel aggression,” the petition states, adding, “Blaming only one side while ignoring the wrongdoing of Hamas, Hezbollah, and Iran will not advance the cause of peace.”

Iran is the biggest state supporter of terrorism worldwide and has financed and provided weapons and technology to Hamas and Hezbollah, both categorized internationally as terrorist groups.  Hamas is the elected ruling group in Gaza, and Hezbollah is a group in Lebanon that has set up an estimated 110,000 rockets pointed toward Israel.

The petition effectively blocks UMC staff from working with the US Coalition and stops funding to the group from its 12-million-member Protestant church.

“We couldn’t agree more with the petition passed by the UMC,” said StandWithUs CEO Roz Rothstein on May 17.  “By severing its ties with anti-Israel groups, the UMC has reaffirmed its role as an agent of reconciliation and peacemaking between Israelis and Palestinians.”

Days earlier, the UMC voted on four Israel-divestment resolutions, prepared by the United Methodist Kairos Response and a number of other groups, which “pretty much went down in flames,” according to divestment-opponent John Lomperis, the director of the Institute on Religion and Democracy’s United Methodist Action Program.

A few of the companies that were a target of divestment are Caterpillar, Hewlett-Packard, and Motorola because they contribute resources and tools to the security, infrastructure, and upkeep of Judea and Samaria.

A view of Samaria from Etz Ephriam. (Source: PikiWiki)

Lomperis told Religion News that he was surprised by the result of the vote after seeing a number people at the Convention wearing “Ask Me About Divestment From Occupation” buttons.

“Adopting any of these petitions would be a step toward darker days in Christian history,” Lomperis said, referring to the historical Christian hatred and violence against the Jewish People.

United Methodist Interfaith Peace Initiative Moderator and member of the Divestment Task Force, Susanne Hoder told Religion News, “Where we see opportunities to move forward together [into divestment], we’re going to seize them.”  (Times of Israel)

The General Conference, the UMC’s top legislative body, convenes once every four years at which time it “can revise church law, as well as adopt resolutions on current moral, social, public policy, and economic issues,” according to the UMC website.  This year’s convention was held on May 10–20, 2016, at the Oregon Convention Center in Portland, where they considered the petition titled “End Support for Anti-Israel Coalition.” 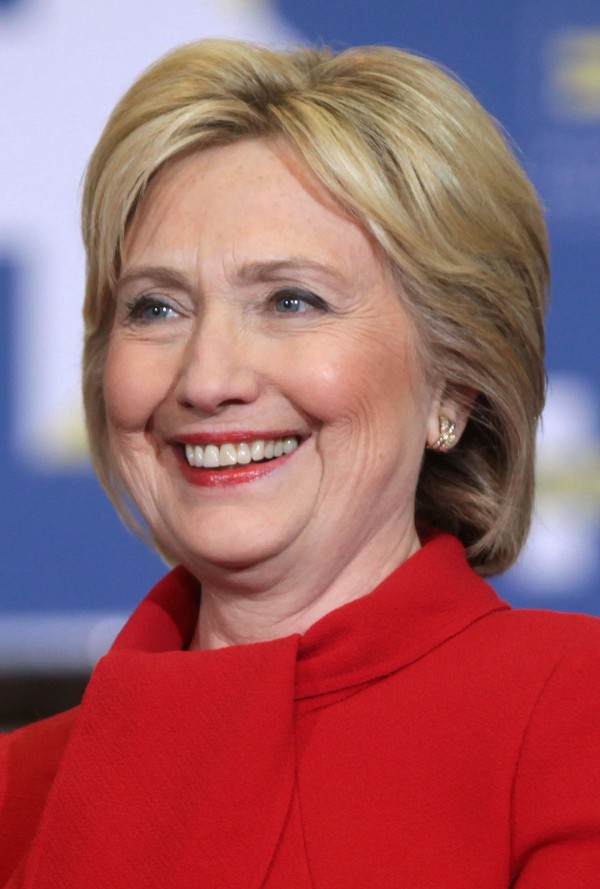 Earlier in May, Clinton, a practicing Methodist, responded to a letter received from the Israel Action Network, an affiliate of the Jewish Federations of North America, which brought up the upcoming UMC vote.

In her response to the Israel Action Network on May 9, Clinton stated, “I believe that BDS [the Boycott, Divestment, and Sanctions movement] seeks to punish Israel and dictate how the Israelis and Palestinians should resolve the core issues of their conflict.”

While Clinton did not mention the Church itself, the timing of her statement is worth noting.

“I know you agree that we need to make countering BDS a priority and that we need to work together — across party lines and with a diverse array of voices — to reverse this trend with information and advocacy, and fight back against further attempts to isolate and delegitimize Israel,” Clinton’s letter states.  (JTA)

“I stand ready to be your partner as we engage all people of good faith — regardless of their political persuasion or their views on policy specifics — in explaining why the BDS campaign is counterproductive to the pursuit of peace and harmful to Israelis and Palestinians alike,” the letter adds.