“The ruthless will vanish, the mockers will disappear, and all who have an eye for evil will be cut down—those who with a word make someone out to be guilty, who ensnare the defender in court and with false testimony deprive the innocent of justice.”  (Isaiah 20:20–21)

On Wednesday, the Church of England’s Diocese of Guildford reined in Reverend Stephen Sizer after he posted online comments blaming Israel for 9/11. 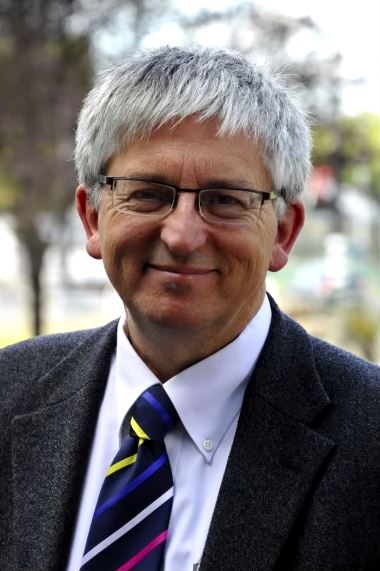 Under the Diocese of Guildford where Sizer is licensed as an Anglican vicar, he will be barred for life from “writing or speaking on any theme that relates, either directly or indirectly, to the current situation in the Middle East or to its historical backdrop.”

And he is barred for six months from any social media activity.

“The Diocese of Guildford has demonstrated that it will not tolerate bias and prejudice from its vicars.  In doing so, it has taken a courageous stand against inflammatory rhetoric promoting the kind of hatred and violence that, unfortunately, seems to be increasingly prevalent,” said ADL National Director Abraham H. Foxman, formally expressing gratitude to the Diocese.  (SDJewishWorld)

The ruling comes two years after Sizer signed a mediation agreement with the Board of Deputies of British Jews, which he compromised when he took part in a notorious anti-Jewish conference in Tehran, Iran, last year. 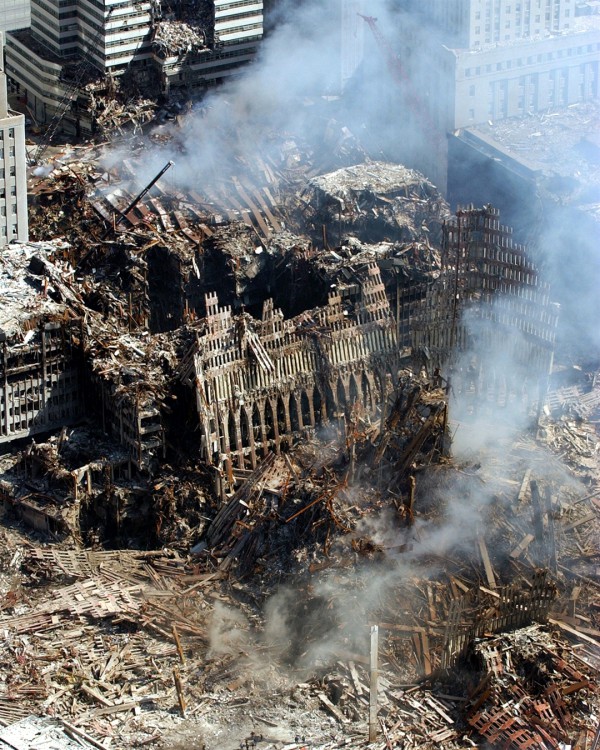 This United States Navy photo by Chief Photographers Mate Eric Tilford shows only a small portion of the devastation caused by the terrorist attack on the World Trade Center.

That conference, which began nine years ago with the title “World Without Zionism,” since renamed “New Horizon Conference,” spotlighted Sizer as the voice on “The Israeli Lobby in England.”

The conference covered topics that rendered “similarities [between] Nazism and Zionism,” as well as the “Mossad’s Role in the 9/11 Coup d’Etat,” which includes “9/11 and the Holocaust as pro-Zionist ‘Public Myths.'”  (CST Blog)

Sizer has also been a regular guest on Iranian Press TV on which he recently said, “In its extreme form, Christian Zionism is very provocative, it is apocalyptic, it is very fundamentalist; in a military sense—very little different from ISIS or al-Qaeda in terms of what it is prepared to support.”  (FacetoFace, Oct. 12, 2014, YouTube)

His books are translated or being translated into Arabic and Persian, including his PhD thesis: Christian Zionism: Road-map to Armageddon? in which he claims that Zionism has no Biblical or historical precedent.

Sizer’s recent activity against Israel includes an article linked on his Facebook page titled “9/11 Israel did it,” which was especially inflammatory, since he posted it just prior to International Holocaust Memorial Day last month. 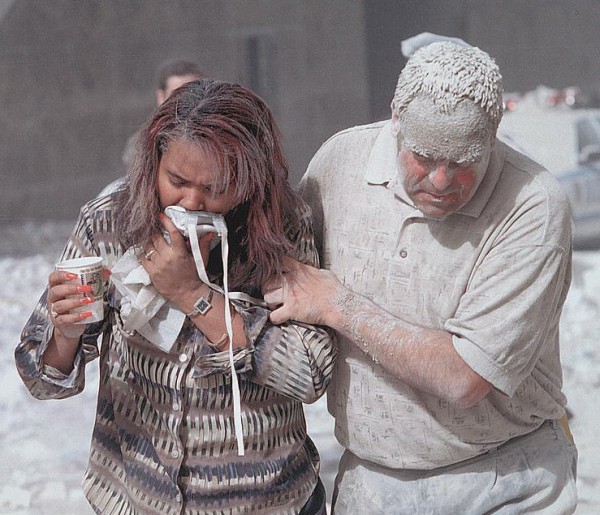 After the Diocese of Guildford began a formal investigation against Sizer in January, the Bishop of Guildford, the Right Rev. Andrew Watson, named Sizer’s behavior “indefensible” and “ridiculous.”  (JSpace)

In a February 9th press conference, Watson described Sizer as having “demonstrated appallingly poor judgment in the material he has chosen to disseminate.”

“It is my view that Stephen’s strong but increasingly undisciplined commitment to an anti-Zionist agenda has become a liability to his own ministry and that of the wider church,” Watson added.  “By associating with or promoting subject matter which is either ambiguous in its motivation, or (worse still) openly racist, he has crossed a serious line.  I regard these actions as indefensible.”

Sizer’s written promise to Watson to refrain from themes related to the Middle East would prevent his “attendance at or participation in any conferences which promote or are linked to this agenda; from all writing, tweeting, blogging, emailing, preaching and teaching on these themes, whether formally or informally,” Watson elaborated before adding an apology to the Jewish community.  (WhyIsrael)

“I am hugely sorry for the hurt which has been caused to members of the Jewish Community, and I hope and pray that the storms of the past two weeks will ultimately serve to deepen and strengthen our relationship, one with another,” Watson said.  “This is a time when I would urge all Christian people to stand shoulder to shoulder with our Jewish brothers and sisters in countering the alarming rise of anti-Semitic incidents being reported.” 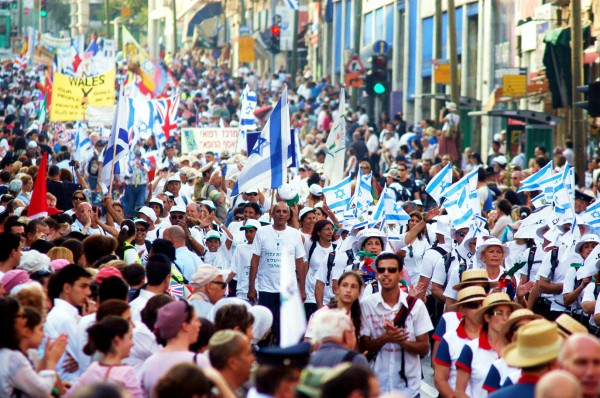 Christians from around the world show their love and support of Israel by participating in the Jerusalem March during Sukkot.  It is only one of many ways to stand up for Israel.

While Sizer has apparently submitted to the discipline of his church leadership, author Joel Richardson has noted that the hatred he embodies is addictive; without genuine repentance, Sizer may ultimately resign as vicar in order to continue his bombastic work against Zionism.

“I hope his repentance is genuine and it lasts,”  He said.  (Line of Fire)

Messianic author Dr. Michael Brown added that Sizer’s acceptance of the discipline is commendable but that “we all have to bring forth fruits of repentance when God convicts us of areas of sin in our lives.  Talk is cheap. … Hopefully the Holy Spirit has been dealing with him and he realizes he’s gotten out of his calling and he has a sinful attitude.“

“Those whom I love I rebuke and discipline.  So be earnest and repent.” (Revelation 3:19)