“Like a lion they crouch and lie down, like a lioness — who dares to rouse them? May those who bless you be blessed and those who curse you be cursed!”  (Numbers 24:9)

“… as United Methodist policy opposes the occupation, this is only a first step toward ending our financial complicity in the ongoing oppression of the Palestinian people,” Yoshii wrote in a January 7 press release. 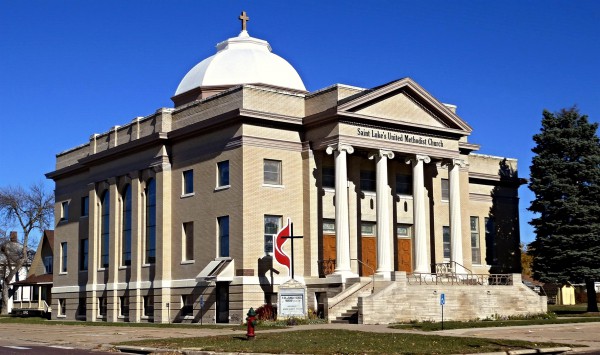 Meanwhile, Pastor Keith Johnson, a UMC member and founder of Biblical Foundations Academy International told Breaking Israel News, “The board’s decision strikes at the fundamental core and is contrary Biblically and practically.  It’s clear that this decision was made out of politics.”

“It’s embarrassing to me as a pastor who loves Israel and who has visited Israel that these people who make the decisions don’t have all the information,” Johnson said.  Therefore, he has chosen to divest his own funds from the UMC pension plan.

In its recent decision, the UMC ended its investment in the Bank Hapoalim and Bank Leumi, which was worth a few million dollars in its investment portfolio.  It also rejected future investments in both banks, as well as First International Bank of Israel, Israel Discount Bank, and Mizrahi Tefahot Bank. 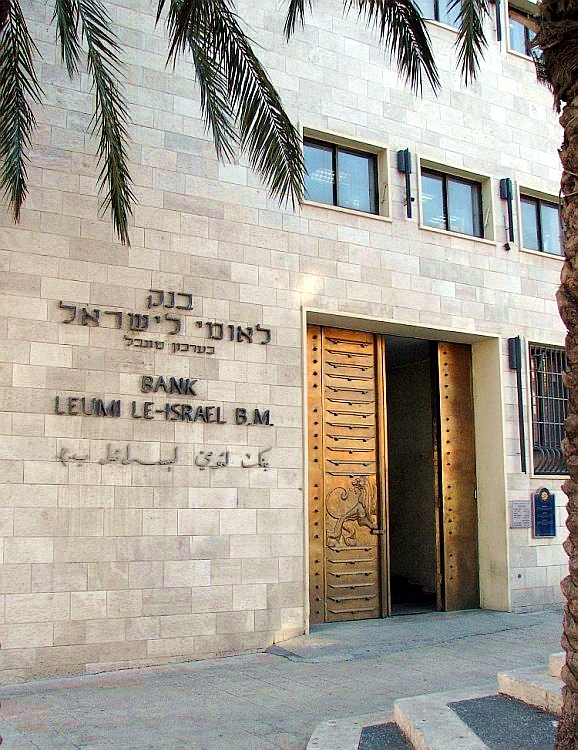 The Committee will seek to pass four more divestment resolutions at the church’s General Conference in May 10–20, 2016 targeting 27 public companies “located in illegal settlements” and 23 “public companies that provide settlement housing and infrastructure.”

“Since the church’s policy-making body, the General Conference, has called on all nations to boycott products produced in the illegal settlements, we urge our fund managers to maintain consistency and divest from all companies that profit from these same settlements,” wrote UMKR Divestment Committee Rev. John Wagner.

Founder of the International Fellowship of Christians and Jews Yechiel Eckstein condemned the United Methodist Church by stating, “God is clearly honoring the churches that stand with Israel and the Jewish people by bringing about huge growth with them, and at the same time Methodist churches are sitting empty and their affiliation is way down.”  (BIN)