“Perfume and incense bring joy to the heart, and the pleasantness of a friend springs from their heartfelt advice.”  (Proverbs 27:9) 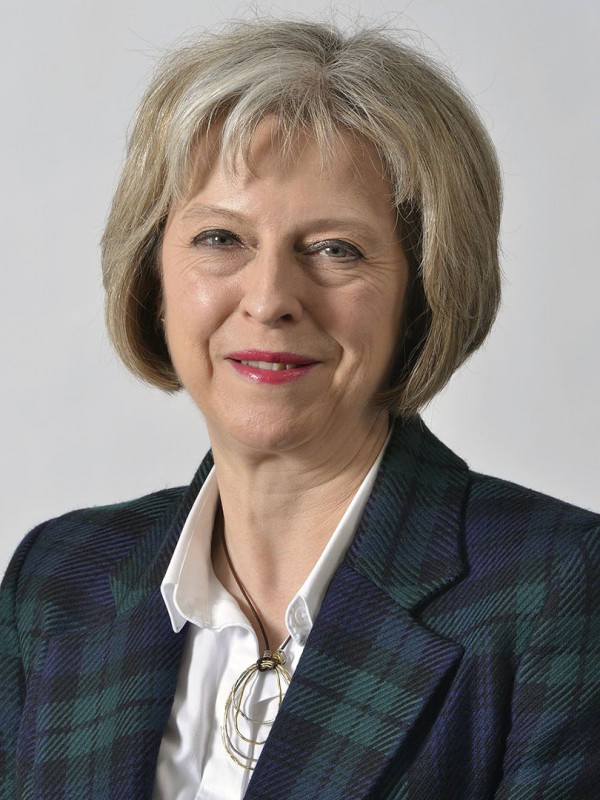 Theresa May, Britain’s new prime minister, is known to be a strong supporter of Israel and the Jewish community.  As well, she is known as a highly prized British chef.

May has been compared to Margaret Thatcher, also a strong supporter of Israel. Both come from humble beginnings: Thatcher being the daughter of a grocery store owner while May of a vicar, who was killed in an auto crash when May was in her 20s. Her mother died of multiple sclerosis.

She leaves her post as Home Secretary, where she had direct oversight of Britain’s MI5 intelligence service since 2010.  In that position, she became uniquely aware of the shared security challenges Israel and Britain face.

May visited Israel for the first time in June 2014 on a cybersecurity mission, stopping at the Yad Vashem Holocaust Memorial to place a wreath in memory of the millions who were killed.  At that time she said that she was “delighted to see first-hand the flourishing partnership between the UK and Israel.”  She also paid tribute to the many Israeli soldiers whom she said had paid “the ultimate price” to defend Israel against aggression and terrorism.

Following last year’s attacks in Paris against the Paris Hyper Cacher and Charlie Hebdo she was photographed carrying a sign reading “Je Suis Juif” (I Am a Jew, in French) and said that she is appalled by the rise of anti-Semitism in Europe and that “no one should live in fear because of their beliefs.”

May has publicly acknowledged that “many Jewish people in this country are feeling vulnerable and fearful… I never thought I would see the day when members of the Jewish community in the United Kingdom would say that they were fearful of remaining here in our country.”

“We cherish the enormous contribution you make.… Without its Jews, Britain would not be Britain.”

Although European leaders such as May speak against anti-Semitism, many Jews living there question whether or not the European Union is capable of stamping it out.  Today the European Union has grown into a quasi–federal entity of 28 states with its own executive arm (the European Commission) and its own parliament and judiciary. 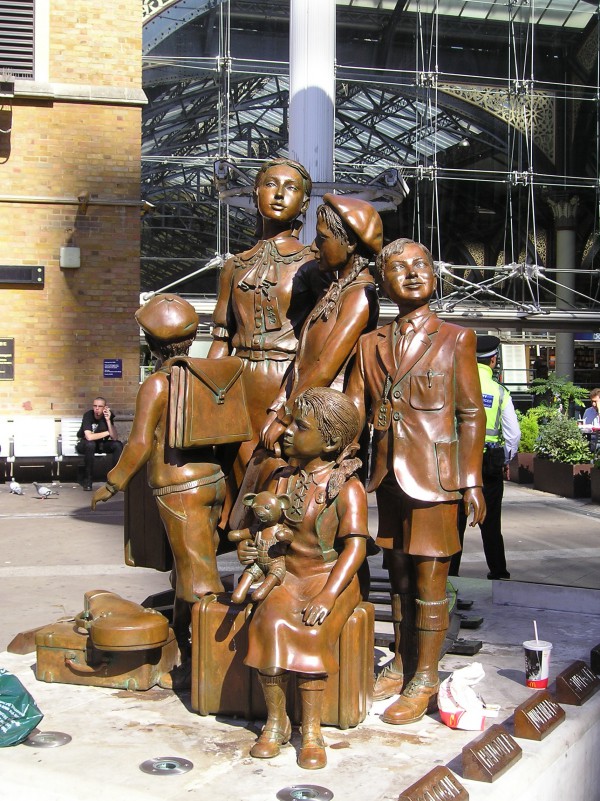 Kindertransport – The Arrival, a sculpture in central London marks the Kindertransport in which Sir Nicholas Winton (the “British Schindler”) led a covert campaign that brought nearly 10,000 Jewish children to the UK prior to WWII.  (Source: UK Wikipedia, photo by Paul Dean)

The union, known for its anti-racist rhetoric, has been strongly supported by European Jews.  But a growth in racial intolerance, international criticism of Israel, along with a massive inflow of immigrants from Syria without integration have caused many Jewish opinion shapers to demonstrate their disillusion with the organization.

Although some EU leaders have voiced support for the Jews, many of the EU’s Jewish critics point out that they are not able to back up their words with actions.

A resurgence of support for the legacies of the Nazi Holocaust collaborators in such countries as Latvia, Lithuania, and Hungary and the rise of Muslim extremism have prompted the European Parliament President Martin Schulz to say, “It is unacceptable that Jews are reluctant to wear their traditional clothes and display religious symbols in public because of fear.  Jews are again killed because they are Jews.  We will fight the demons of anti-Semitism, of ultranationalism, of intolerance.”

With Britain’s exit (Brexit) from the EU last month, which many Jews supported, and the newly appointed Prime Minister Theresa May’s apparent support of Israel, perhaps Israel will find true friendship in Europe after all.