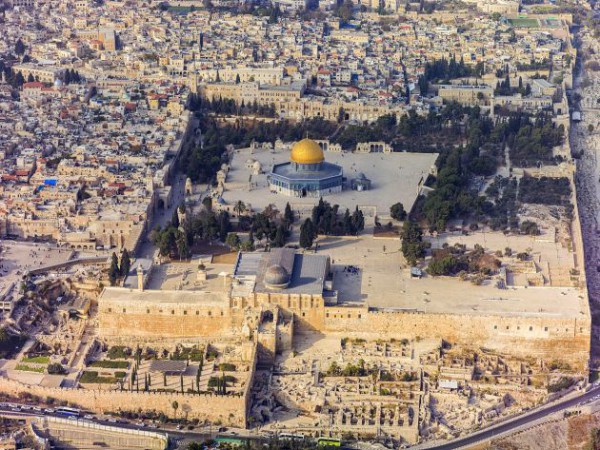 David saw the Angel of the Lord on Mount Moriah and was commanded to build God an altar there.  He purchased the threshing floor there for 50 silver shekels.  David’s son Solomon later built the First Temple on the spot.  Currently, the Muslim Dome of the Rock (gold dome) occupies the spot where the First and Second Temple once stood.

“He who dwells in the shelter of the Most High will abide in the shadow of the Almighty.  I will say to the Lord, ‘My refuge and my fortress, my God, in whom I trust.’ …  You will not fear the terror of the night, nor the arrow that flies by day.”  (Psalm 91:1, 5)

Recently, a group of Orthodox parents and their children were harassed by Muslim worshipers when they visited Jerusalem’s Temple Mount (where the First and Second Temples once stood) during the visiting hours allotted to non-Muslim visitors, which includes Jews.

Although the group consisted of about 30 adults and 20 children, many of them infants, apparently the security forces had advised that the children be allowed inside the compound first, accompanied by four adults.  (Times of Israel)

The pursuing mob shouted angrily and heckled the group while the border police prevented the mob from seriously harming them.  The intensity of the attack forced the security forces to escort the group off the compound. 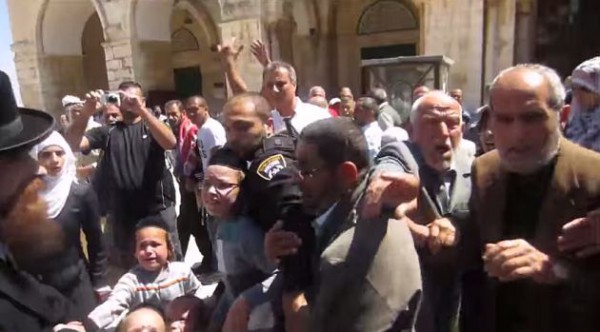 A video shot by Yisrael Fertig, an adult accompanying the group, shows that the hostile onslaught was so fierce that it caused the children to cry and cower.

The visitors, who were on a tour organized by the Haliba organization, which promotes a Jewish presence on the Temple Mount, are from Tel Aviv’s Orthodox neighborhood of Bnei Brak and other ultra-Orthodox Jerusalem neighborhoods.

Despite the long history of the Jewish People on the Temple Mount, many Muslims view attempts to enter the Temple Mount as an attack on what they consider to be an exclusively Muslim holy place.

While Muslim worshipers and children are provided free access to the Temple Mount, Muslims take offense at Jewish worshipers there.

This incident involving children is only one of many recent incidents on the Temple Mount, which is Judaism’s holiest site and Islam’s third.

Earlier in April, during Pesach (Passover), riots broke out as Palestinians protested the visit of Jewish pilgrims and tourists.

Rioters have also recently thrown bottles and stones at border police.  As well, 800 marchers who were a part of a monthly march around the walls of the Old City were attacked with stones.

These incidents are now spreading beyond the confines of the Temple Mount, as well.

Arabs protested at the funeral of Arab Israeli lawyer Amjad Al-Safdi, who was accused of aiding the terrorist Hamas organization and committed suicide after being released to house arrest.  Marchers, who started at the Temple Mount, carried PLO and Hamas flags through the Old City of Jerusalem.

Last Tuesday, uniformed girls from Popular Resistance Committees (PRC), a terrorist group that opposes a peace agreement with Israel, marched to the beat of drums through Jerusalem near the homes of Israeli residents. 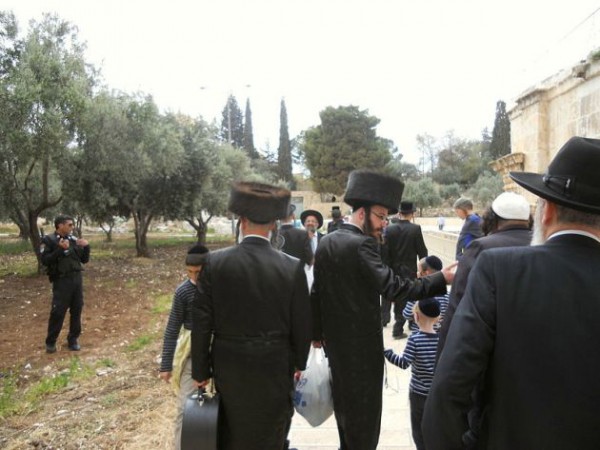 Ultra-Orthodox families visit the Temple Mount.  In 1967, in an effort to keep the peace, Israel instituted laws that forbid Jews from praying on the Temple Mount after re-unifying Jerusalem.  Recently, however, even Jewish visits to the site have inspired Muslim riots.

The riots on the Mount have led Jordan’s foreign ministry to summon Israeli Ambassador Daniel Nevo to Jordan to protest what it called a “gross breach of international law and of the peace agreement between the two nations.”

Jordan, in its role as guardian of the Muslim holy sites in Jerusalem, is claiming that Muslim worshipers at the Al-Aqsa Mosque have been attacked, although videos uploaded to YouTube reveal the opposite.

In fact, even when rioters barricaded themselves in the Al-Aqsa Mosque with rocks and other weapons, the border police did not enter it.

“Despite the current blatant provocations on the Temple Mount, Israeli Police did not set foot inside the Al-Aqsa Mosque.  Still, such police action as was taken on the Temple Mount was strictly designed to prevent attempts of stone throwing, aimed to harm people at prayer in the Wailing Wall Plaza, in accordance with the police’s obligation to preserve law and order,” Israel’s ambassador to the United Nations, Ron Prosor, wrote in a letter to UN Secretary General Ban Ki-moon. 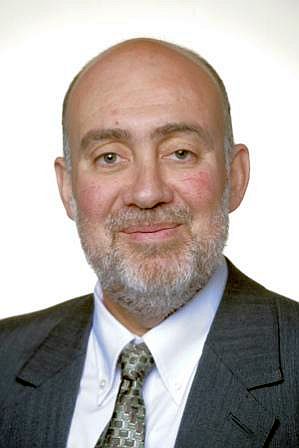 He called charges that Israel is restricting religious freedoms “preposterous allegations” that are part of an “ongoing and concerted effort by the Palestinians and some Arab States to undermine Israel.”

“Israel respects and protects religious freedoms and grants full religious rights to people of all faiths, not a common practice in our region.  After reuniting Jerusalem in 1967, Israel abolished discriminatory laws that denied Jews any access to holy places.  Israel introduced religious freedoms that allow millions of Muslims and Christians to visit and pray in their holy sites in Jerusalem.  Today Jerusalem is an open city for all faiths that celebrates religious tolerance and diversity,” the letter stated.  (MFA)

In response to recent outbreaks of violence and hostilities in Jerusalem, Minister of Construction Uri Ariel emphasized the importance of respect for the religious rights of all groups, including Jews.

“Unfortunately, Arab citizens are utilizing the holiness of the Temple Mount for political gain and are generating disturbances, breaking the peace time and again and are providing shelter for rioters,” he said, adding that this cannot be tolerated.  (JP)

At the same time, Deputy Minister Eli Ben-Dahan of the Religious Affairs Ministry said Tuesday that he expects Israel to adopt new rules allowing for Jewish prayer on the Temple Mount, which until now has been barred.

“We have drafted regulations that will regulate prayer on the mount,” said Dahan.  “I expect the prime minister and the government of Israel to adopt and validate these regulations and allow all Jews who desire so to go up to the Temple Mount and pray there.”  (Times of Israel) 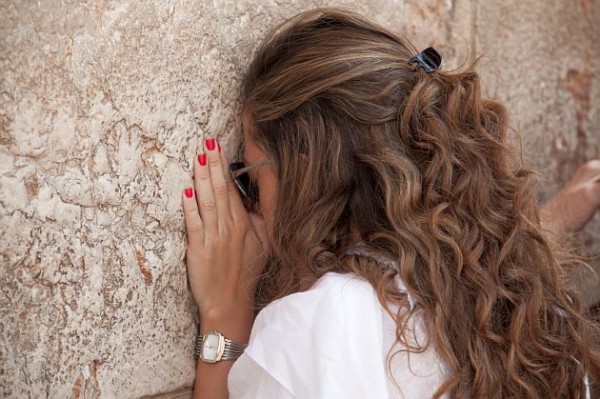 A Jewish woman prays at the Western (Wailing) Wall, which is at the foot of the western side of the Temple Mount.  It is a remnant of the wall that once surrounded the ancient Temple’s courtyard.  Apart from the Temple Mount itself, which is currently not accessible for Jewish prayer, it is Judaism’s holiest site.