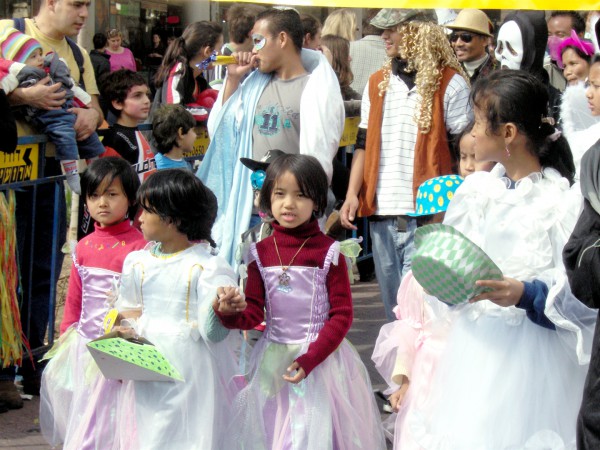 Bnei Menashe children in Karmiel, a city in northern Israel, participate in a Purim parade.  This year, Purim takes place on March 16.

“Do not be afraid, for I am with you; I will bring your children from the east and gather you from the west.  I will say to the north, ‘Give them up!’ and to the south, ‘Do not hold them back.’  Bring My sons from afar and My daughters from the ends of the earth.”  (Isaiah 43:5–7)

Last Thursday, just in time for Tu B’Shvat (New Year of Trees), 40 Bnei Menashe (Sons of Manasseh) made Aliyah from the Indian state of Mizoram.

“Your arrival provides us all with yet another reason to celebrate,” said Michael Freund, the chairman of Shavei Israel, an organization that is working to bring the scattered tribes back to Israel.  “Your return after more than 2,700 years is proof that the ingathering of the Exiles continues to move forward.”

The Bnei Menashe claim they are descended from the tribe of Manasseh, one of the Ten Lost Tribes of Israel that were exiled by the Assyrians in 722 BC, toward the end of the First Temple era.  (JPost)

Before settling in north-eastern India, along the border with Burma and Bangladesh, the ancestors of this group wandered through Central Asia and the Far East for centuries. 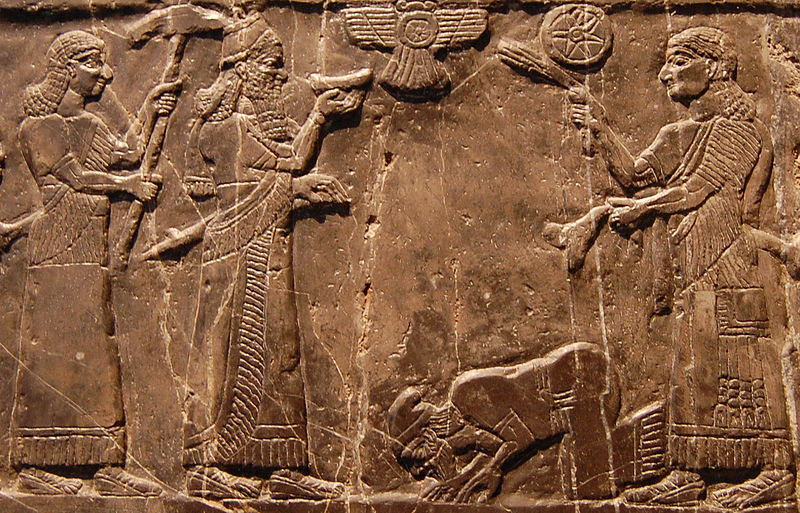 Tomorrow, another 40 will arrive and next Thursday, 40 more.  By the end of January, 158 Bnei Menashe will have returned to Israel through Operation Menashe.

“Once Operation Menashe is complete in early 2015, there will be a total of 3,000 Bnei Menashe living in the Jewish state, with another 6,000 still in India awaiting permission to come,” Freund, who is also a journalist, wrote in the Jerusalem Post.

Freund said their return is the fulfillment of Bible prophecy.

“We’re watching as prophecy comes to life before our eyes.  God remembers His promises to His people Israel.  God is faithful.  He is gathering His children in from all over the earth,” Freund said.  (CBN)

“The return of the Bnei Menashe is a telling reminder of the power of Jewish fortitude, of our people’s ability to defy history and overcome the odds.  And it is a tangible sign that God has not forsaken His people, nor His promises to restore them to their Land,” he said.

“He who watches over Israel will neither slumber nor sleep.”  (Psalm 121:4)