“Do not deliver me over to the desire of my adversaries, For false witnesses have risen against me, and such as breathe out violence.”  (Psalm 27:12)

Last Monday, a top aide to Palestinian Authority chairman Mahmoud Abbas encouraged Muslims to be “soldiers of Allah” and commit horrible acts of violence against Israelis.

Sultan Abu al-Einein, who is positioned at the ear of Abbas and is a member in the Fatah Central Committee, rejected “talks, negotiations, meetings and normalization in all its forms with the Israeli occupation” in an interview with independent news agency Donia Al-Watan this past Monday.

“If you would ask me about my personal position,” he added, “I would tell you—every place you find an Israeli, cut off his head.” 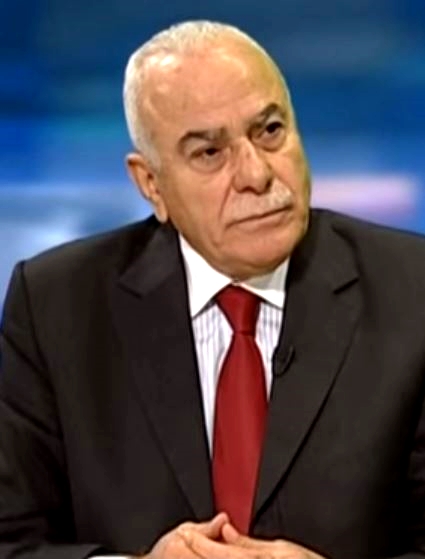 Al-Einein’s open rejection of peace and call to murder reflect the underlying and overt agendas of a significant number of Palestinian Authority (PA) members and leaders.  This hostility, in fact, obstructs any hope for a long-term peace, offering only the option of “ceasefires,” which by definition in Islam are only temporary.

For al-Einein, murdering Jews and Israelis in the jihadi effort is an “Islamic necessity,” according to PalWatch.

On January 16, 2016, al-Einein praised the knife-wielding terrorists who had been striking Jerusalem, saying, “Blessings to our Martyrs, the residents of Jerusalem who had the honor of igniting the first spark of this activity. … We bow before every drop of blood that has dripped from our children and women, and bow the head before every Martyr and Martyr’s mother.”

That strategy has fostered a virulent contagion that infests social media, resulting in regular outbreaks of violence.

The cycle repeated during the month of Ramadan.  For instance, last week, on the Temple Mount almost a dozen Arab “protestors” were arrested after clashing with police in this holy place.  Some threw stones upon the Jewish intercessors below at the Western Wall.

A 73-year-old Jewish woman praying there was struck by a rock. 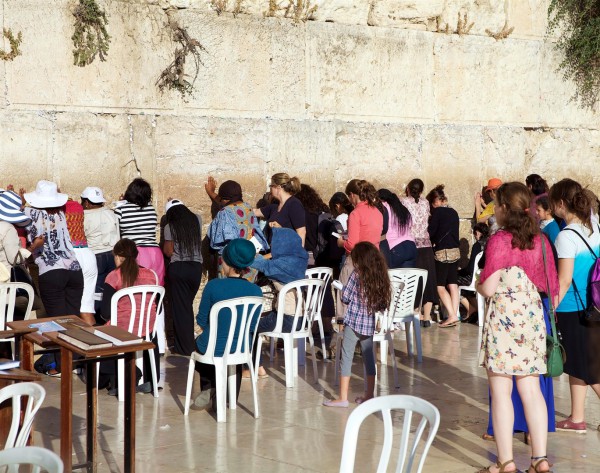 Women pray at the Kotel (Western Wall) in Jerusalem.

Israeli police had ordered that access to the Temple Mount only be granted to Muslims this Ramadan.  Despite Israel’s accommodation of the Muslim pilgrims, unrest and fanaticism continue among some Palestinians.

Social media promotes the cycle, too.  For instance, after viewing cartoons depicting Jews being run over or pursued by jihadis, terrorists chose to use their vehicles to ram individual Jews or crowds of pedestrians.

Last November, al-Einein said of these mobile attackers, “Blessed be your quality weapons, the wheels of your cars, your axes and kitchen knives.  By Allah, these are stronger than the arsenals of our enemy, because [it’s] according to Allah’s will.  We are the soldiers of Allah.”  (PalWatch)

As Believers in Yeshua, each of us is responsible for being a voice that opposes evil incitement of violence and murder.