“Those who honor me I will honor, but those who despise me will be disdained.” (1 Samuel 2:30)

Even though Italian Prime Minister Matteo Renzi has called boycotts of Israel “stupid and futile,” about 170 people from more than 50 Italian universities signed on to boycott Israel’s schools and universities, marking the first Italian BDS (Boycott, Divestment, Sanctions) action against Israel.

Likewise, more than “500 academics from the United Kingdom, 450 in Belgium, 200 in South Africa and 120 in Ireland have signed similar pledges,” writes the Stop Technion Italia blog, in an article critical of Israel.

In a surprise move, however, even though the French Parliament held a symbolic vote at the end of 2014 to recognize a Palestinian state, the French Republican Party sponsored a bill against the Boycott, Divestment and Sanctions of Israel.  That bill effectively blocked Paris’ city-affiliated organizations and departments from boycotting Israel. 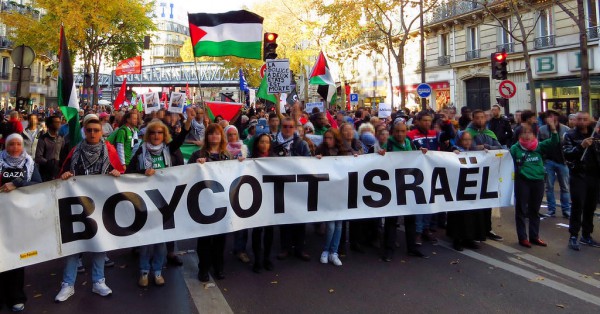 The Boycott Israel movement seeks to financially injure Israel by encouraging a global boycott of Israeli goods made in the disputed territories.  (Flickr photo by laetitiablabla)

The party stated after the vote that the Boycott, Divestment, and Sanctions activities are “divisive and hateful” and they should “have no place in Paris.”  (BIN)

In its ruling, the Paris Municipality said it “condemns the boycott of Israel, opposes any initiative to isolate Israel, and clearly states its commitment to promoting a nonviolent solution to the Israeli-Palestinian conflict, through strengthening its ties with Israeli and Palestinian cities.”

The next day, the Cabinet Office of Britain’s Right Honourable Matthew Hancock backed a bill that would stop all public contracting authorities from participating in boycotts.  However, the British government also received a petition signed by 18,000 people rejecting the bill.

Boycotts are not only illegal now in Britain, they are also internationally illegal.    The World Trade Organization Government Procurement Agreement on market access requires that participating countries must “treat suppliers equally.  This includes the EU and Israel.  Any discrimination against Israeli suppliers involving procurements would therefore be in breach of the Agreement.”  (UK Government Press Release) 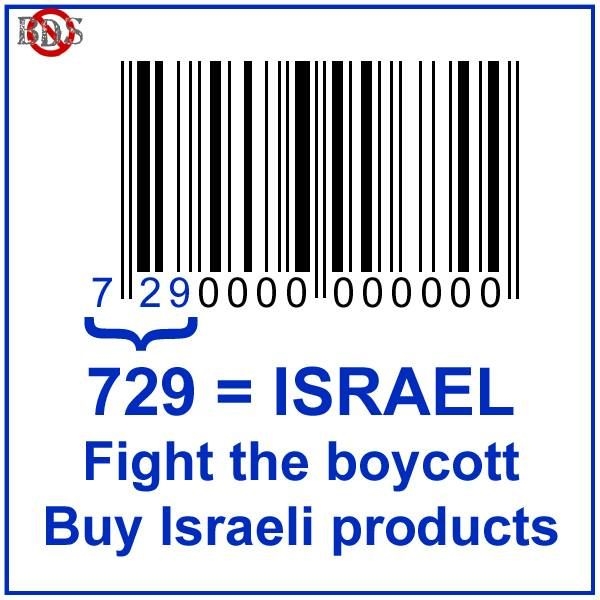 Hancock added that “we need to challenge and prevent these divisive town hall boycotts.  The new guidance on procurement combined with changes we are making to how pension pots can be invested will help prevent damaging and counter-productive local foreign policies undermining our national security.”

Hancock led a delegation this past week to Israel, where he announced deeper cooperation between Israel and the UK in the field of cyber security.

Meanwhile, Israeli Prime Minister Benjamin Netanyahu reported last Sunday that “Israel and the European Union have agreed to put relations between us back on track.”  Netanyahu referred to a conversation he had over that weekend with EU High Representative for Foreign Affairs and Security Policy Federica Mogherini.

“I heard from her that the EU is opposed to any boycott of Israel,” Netanyahu said, “and about their action regarding product labeling, she defined it as nonbinding and said that it does not reflect their position regarding the final borders of the State of Israel, which can be determined — this is what she said — only in direct negotiations between the sides.” 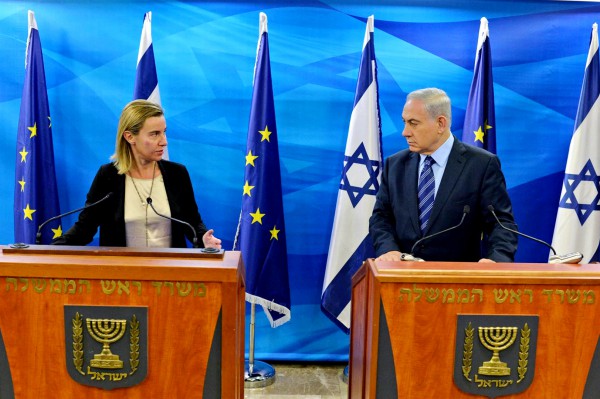 Prime Minister Benjamin Netanyahu met on November 7, 2014 with Federica Mogherini, High Representative of the European Union for Foreign Affairs and Security Policy during which time he told her that Jerusalem was not a settlement. (Photo: Kobi Gideon, GPO)

Netanyahu called Mogherini’s rejection of economic sanctions against Israel “a step in the right direction.”  He also noted that “more than a few countries” support Israel’s position while adding, “This is not to say that there will not be friction with specific countries within the EU.”