WHO Singles Out Israel As “Health Rights Violator”

“Let the assembled peoples gather around you, while you sit enthroned over them on high.  Let the Lord judge the peoples.  Vindicate me, Lord, according to my righteousness, according to my integrity, O Most High.”  (Psalm 7:7–8)

As it did last year, the U.N.’s World Health Organization (WHO) singled out Israel, accusing her of being a violator of “mental, physical and environmental health.”  The Arab-sponsored resolution was passed on May 24 with the help of votes from France, Germany, and the United Kingdom, among others.

The false charges of the resolution proposed by the Palestinian delegation and the Quwait delegation “on behalf of the Arab Group” specifically accused Israel of violating the health rights of Syrians in the Golan and of withholding healthcare to Palestinian Arabs.

“The U.N. reached new heights of absurdity today by enacting a resolution which accuses Israel of violating the health rights of Syrians in the Golan, even as in reality Israeli hospitals continue their life-saving treatment for Syrians fleeing to the Golan from the Assad regime’s barbaric attacks,” said U.N. Watch Director Hillel Neuer in a statement. 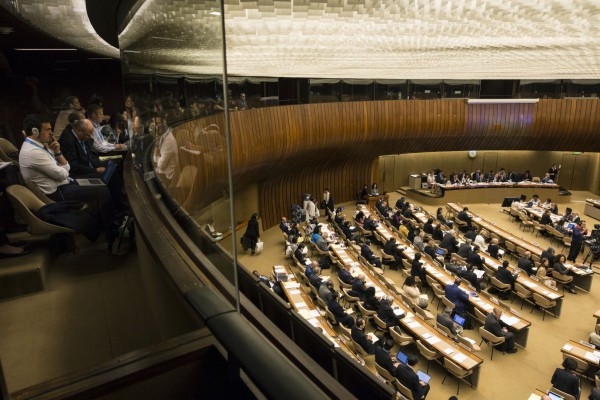 Neuer expressed his disbelief that England, France and Germany voted for the resolution, while Israel’s Health Minister condemned the Palestinian delegation for hijacking the World Health Assembly, WHO’s governing forum, in order to attack Israel.

“Israel provides health insurance for all residents,” protested Israeli Health Minister Yaakov Litzman.  “We guarantee a health insurance plan that is comprehensive and equitable.  These services, which are embedded in the law, promise a high standard of care for all.”  (Hamodia) 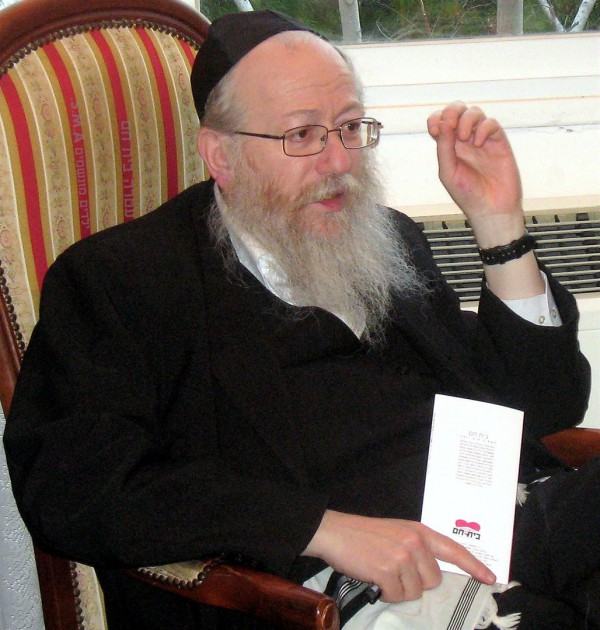 “The WHO is supposed to be a professional organization, and I am very disappointed that the Palestinian delegate chose to use this forum to attack Israel,” Litzman said.

Israeli Knesset Member Yair Lapid addressed the dishonest claims of the U.N. resolution titled “Health conditions in the occupied Palestinian territory, including east Jerusalem, and in the occupied Syrian Golan” in a letter addressed to the WHO Director-General Dr. Margaret Chan, saying the resolution is “a modern manifestation of anti-Semitism.”  (JNS)

“The resolution is based not on facts but on a hatred of Jews and the Jewish state,” Lapid wrote.  “Your organization veered away from its mandate and waded into a campaign to delegitimize Israel.”

Lapid said the WHO should rather “focus on combating real health crises across the world.”

The resolution focused on Israel’s so-called violations in the Golan Heights while completely ignoring the players in the brutal Syrian civil war, likely to support broader efforts to take the Golan away from Israel and give it to Syria. 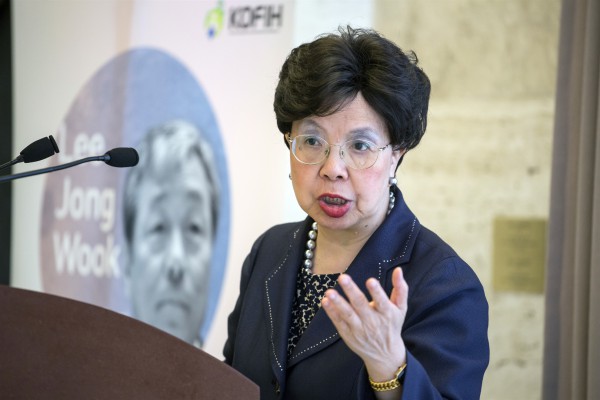 WHO Director-General Dr. Margaret Chan on the second day of the World Health Assembly, 24 May 2016.  (WHO photo by L. Cipriani)

The U.N. Watch website notes that the WHO “did not address Syrian hospitals being bombed by Syrian and Russian warplanes, or millions of Yemenis denied access to food and water by the Saudi-led bombings and blockade, nor did it pass a resolution on any other country in the world.”

Neuer also condemned the three European countries “for encouraging this hijacking of the annual world health assembly, and diverting precious time, money, and resources from global health priorities, in order to wage a political prosecution of Israel, especially when, in reality, anyone who has ever walked into an Israeli hospital or clinic knows that they are providing world-class health care to thousands of Palestinian Arabs, as well as to Syrians fleeing Assad.”

Of the countries present at the World Health Assembly, 107 voted for the resolution while eight voted against it — Israel, the United States, Canada, Australia, Paraguay, Guatemala, Micronesia, and Papua New Guinea.

Eight more countries abstained, while another 58 national representatives were recorded absent during the vote.

Lapid has called on the WHO director-general, Chan, to repeal the resolution—which is set to appoint a fact-finding delegation that will report on “the health conditions in the occupied Palestinian territory” and “the occupied Syrian Golan.”