“Good will come to those who are generous and lend freely, who conduct their affairs with justice.  Surely the righteous will never be shaken; they will be remembered forever.”  (Psalm 112:5–6)

While many around the world seek to enforce and expand a boycott of Israel, Canada enriched its Free Trade Agreement with Israel on Tuesday, strengthening ties between Canadian and Israeli businesses.

When the deal was announced last week, Canadian politicians not only hailed the agreement’s benefits, they also emphasized commitment to Israel.

“Canada and Israel are the most natural of economic partners.  This agreement will fuel job creation and economic growth in both of our countries, which is in Canada’s national interest.  It is also another example of our government’s unwavering commitment to the future of the State of Israel,” Canada’s Minister of Finance Joe Oliver stated.

“Israel is a priority market for Canada and holds great potential for Canadian companies in a variety of sectors.  An enhanced free trade agreement will strengthen an already stellar relationship between our two countries, creating jobs and opportunities for both our peoples,” said Ed Fast, Canada’s Minister of International Trade. 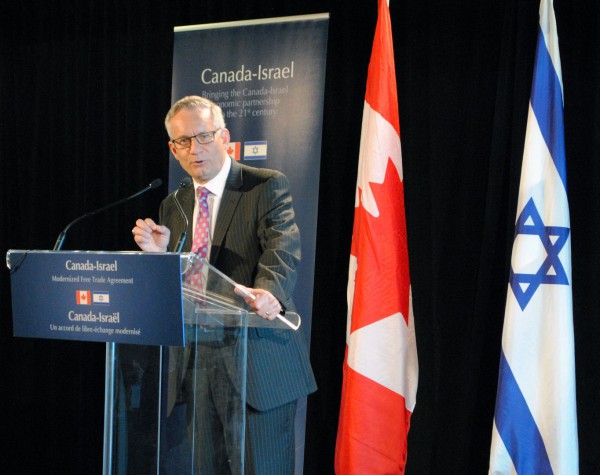 Although Canada’s trade agreement with Israel is one of many, Oliver said that Israel is special.

“Today we have agreements with 43 countries, including the world’s two largest markets, the United States and the European Union,” he said.  “One of those agreements is with Israel, and I take great pride in it.  After all, Israel is a light to the world, the city upon the hill for the Jewish People.  In a too frequently hostile or indifferent world, Israel has no greater friend than Canada.”

“Canada deeply values its close ties with Israel and is fully committed to continuing to strengthen our economic partnership,” Moncaster said.  (The Whig)

According to Moncaster, the trade minister’s “trade mission to Israel will provide on-the-ground support to Canadian companies, especially small and medium-sized enterprises, as they take advantage of the opportunities available in one of the most dynamic economies in the Middle East.” 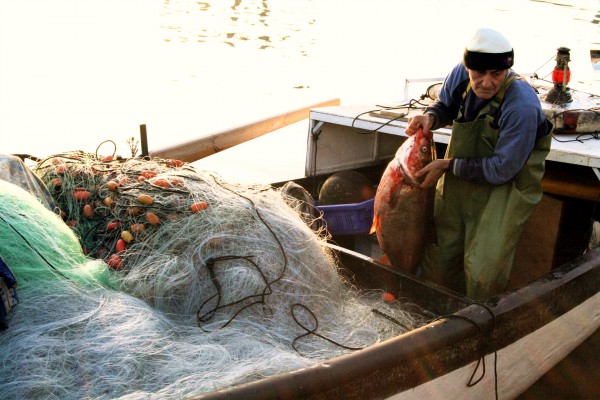 Fisherman on the Galilee (KORE photos)

Fast seeks to strengthen bilateral trade with Israel not only in agriculture and seafood, but also in renewable energy and water technologies, information and communications technologies, and the life sciences.  (The Whig) 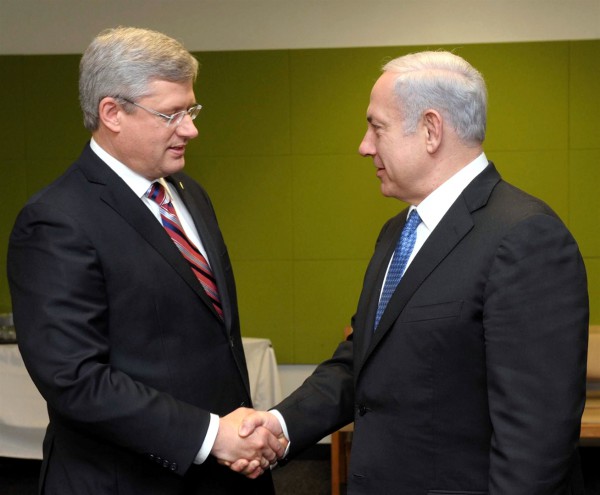 CIFTA will help to “further strengthen Canada’s bilateral relationship with Israel,” which the July 21 press release calls “a priority market for Canada under the Global Markets Action Plan” trade strategy.

The July 21 announcement describes CIFTA as “the cornerstone of Canada’s commercial relationship with Israel,” a nation which Harper says “holds great potential for Canadian companies in a variety of sectors.  An expanded and modernized free trade agreement will lead to … an increase in jobs and opportunities for Canadians and Israelis alike.”

Following the announcement on Tuesday, Prime Minister Benjamin Netanyahu called Harper, telling him: “Canada is one of Israel’s closest friends.  We deeply appreciate our extensive and deep cooperation with the Canadian government, which has flourished in recent years and of which the free trade agreement is but one example.  This expanded and modernized agreement will further energize the trade between our countries to the benefit of both our peoples.”