“See, darkness covers the earth and thick darkness is over the peoples, but the Lord rises upon you and his glory appears over you.  Nations will come to your light, and kings to the brightness of your dawn.”  (Isaiah 60:2–3)

On Sunday, Israel announced the winners of the Second Annual Eric and Sheila Samson Prime Minister’s Prize for Innovation in Alternative Fuels for Transportation.

Prime Minister Benjamin Netanyahu and Science, Technology and Space Minister Yaacov Peri said this year’s $1 million prize will go to two internationals—Prof. Thomas Meyer of the University of North Carolina at Chapel Hill and Prof. Michael Grätzel of the Swiss Federal Institute of Technology in Lausanne.

Meyer and Grätzel are focused on converting solar energy into energy capable of powering transportation. 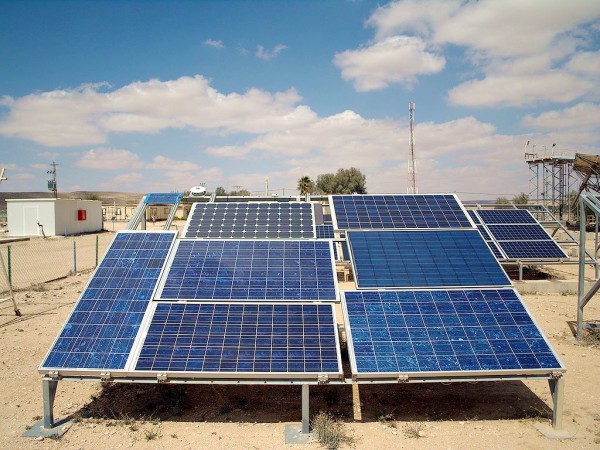 A photovoltaic array at the National Solar Energy Center, Jacob Blaustein Institutes for Desert Research, in the Negev Desert of Israel.

Meyer, who is the Arey Distinguished Professor of Chemistry, is working to convert solar energy into electricity by splitting water at an atomic level for use in artificial photosynthesis.  The goal is to replace carbon dioxide emissions with water emissions.  (JPost)

Grätzel, who is the director of a photonics laboratory, perfected his Grätzel Cell to imitate photosynthesis using fruit-based dyes that draw in sunlight and emit charges—producing an electrical current even in low-light conditions. 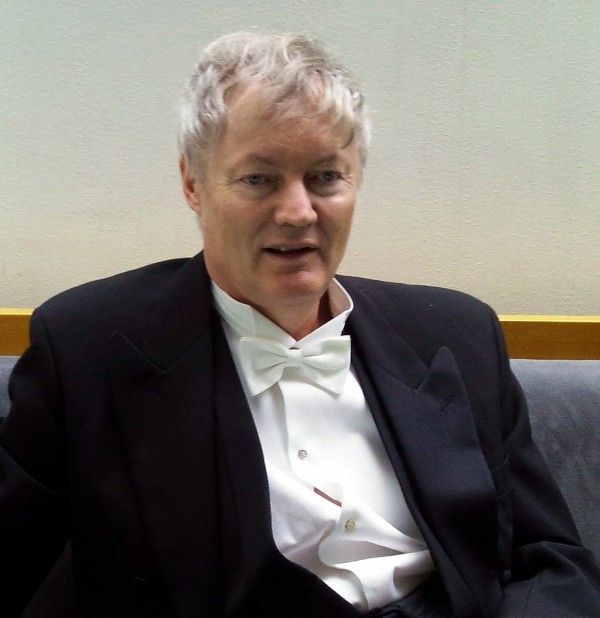 Michael Grätzel (above) and Thomas Meyer are to receive their prize at a December 3 ceremony at an international conference to promote oil alternatives.

The prize was established in recognition of the growing need to research and develop technologies “that reduce the global use of oil in transportation.”  Israel called the need “an international concern and a top national priority.”

In this effort, Israel has offered the largest monetary prize in the world for innovation in alternative-fuel research and development since 2013.

“This prize symbolizes the State of Israel’s commitment to the advancement of the field of alternative fuels, which is of utmost importance to every aspect of our lives here—to Israel’s economy, security, scientific research and society,” Peri said.

“We are making a major multi-year effort so that we will not be dependent on fluctuations in the price of oil.  This prize gives the researchers true appreciation for their efforts,” Netanyahu said.

The Israeli government’s National Program to Reduce Global Dependence on Oil, established in 2011, laid the foundation for the Samson contest.

“Israel has set itself an ambitious goal—to reduce the use of conventional fuel for transportation by 60 percent by the year 2025,” said Eyal Rosner, director of the Alternative Fuels Administration at the Prime Minister’s Office.  “In order to reach this goal, it will need to use innovation, creativity and of no less importance: A strong, intelligent policy.”

“Israel is prepared to become the global leader in this field,” Rosner added.  “We must reduce our dependence on fuel and the dependence on oil-producing nations; and consequently, we will strengthen the world economy.”