Funding Violence on the Temple Mount

A window into Hamas’ methods of creating chaos in Israel was recently opened by Mahmoud Toameh, a top-ranking overseas Hamas operative, who was stopped while attempting to cross into Israel from Jordan earlier this month.

Toameh is a member of Hamas’ General Shura Council, which makes all of Hamas’ policy decisions including military.

Under interrogation, Toameh revealed details of Hamas’ international and local activities, as well as its sources of foreign funding.

He told Israel that Hamas has been paying Arab youth to harass Jews who attempt to enter the Temple Mount plaza.  (Times of Israel) 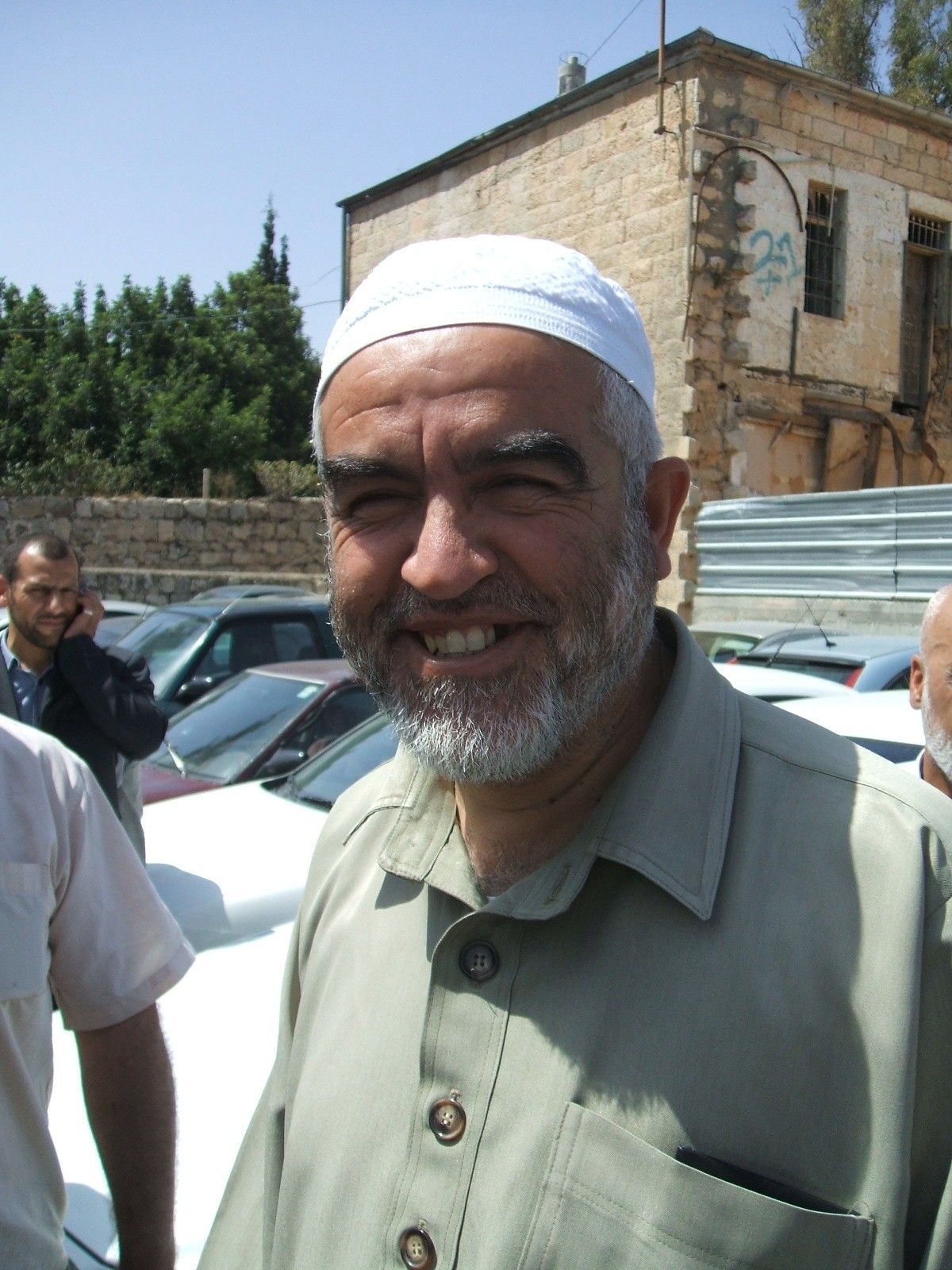 Raed Salah Abu Shakra, leader of the northern branch of the Islamic Movement in Israel.

The harassment is funded by the Islamic Movement, an Israeli organization that promotes Islam among Israeli Arabs.

This, of course, is not surprising since Sheikh Raed Salah who heads the Islamic Movement’s northern branch in Israel is in constant contact with Hamas.

From 2003 to 2005, he served two years in an Israeli jail for funding Hamas.  This past March, the Jerusalem Magistrate’s Court sentenced him to eight months in prison for inciting violence during a 2007 speech.

Amid calls for martyrs and the blocking of Jews from entering the Temple Mount, Salah said, “We would now be on sacred land if it wasn’t for the intrusions and interruptions of the Israeli occupier, which God will soon banish as he did those before them.”

Salah also said it was the Muslim world’s “duty to initiate an Islamic intifada from sea to sea, in support of the holy Jerusalem and the blessed Al-Aqsa mosque.”  (YNet, Times of Israel) 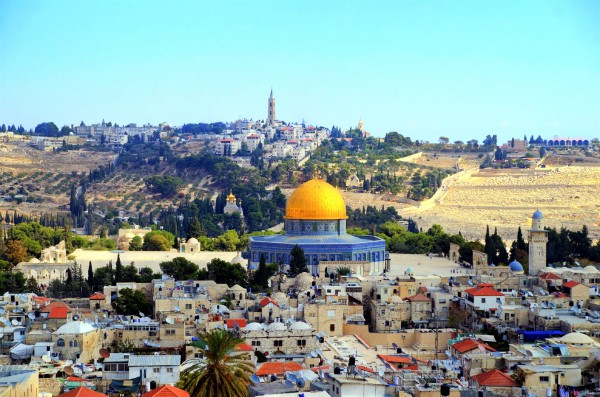 The golden Dome of the Rock currently occupies the Temple Mount where the Jewish Temple was once located.  Also located on the Mount is the Al-Aqsa Mosque, which is on the southern side of the Mount situated roughly where the Royal Stoa (public and commercial center in Yeshua’s time) once stood.  Though Muslims called the Temple Mount Haram al-Sharif (Noble Sanctuary), it is also simply called the Al-Aqsa Mosque.

Until about a year ago, funding for various Hamas operations came mostly from Teheran, but that has been closed down.  Now their main source of funds originate in business holdings in Saudi Arabia and the Gulf states, which are funneled through charity organizations, such as Al Quds International Institution and Union of Good.

Toameh said it was his idea that monies also be received via real estate deals, such as the transfer of 750,000 Rial to Hamas to reportedly build a mosque in Tul Karem, in the West Bank.  (BIN)

Ironically, while Salah and other Islamic Movement leaders are barred from entering Jordan, some of its members have held Knesset (Israeli Parliament) positions.  (Israel National News)