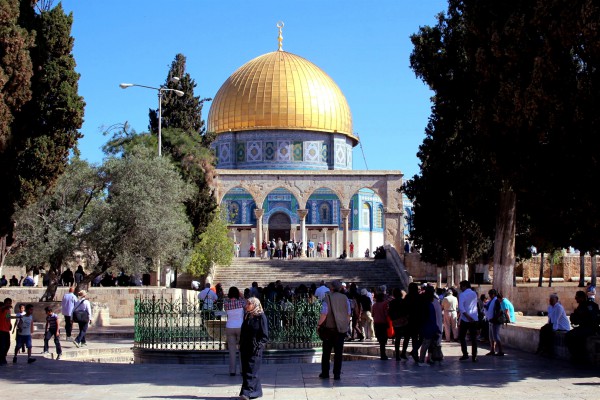 Harassment of non-Muslim visitors on the Temple Mount is making visits there increasingly uncomfortable.

“They were harassed and helpless, like sheep without a shepherd.”  (Matthew 9:36)

While touring the Temple Mount on Tuesday, a delegation of United States Congress members were relentlessly harassed by shouting Muslims and 15–20 staff members of the Islamic Waqf.

The Waqf is a Jordanian-controlled trust that has administrative control of day-to-day operations on the Temple Mount. 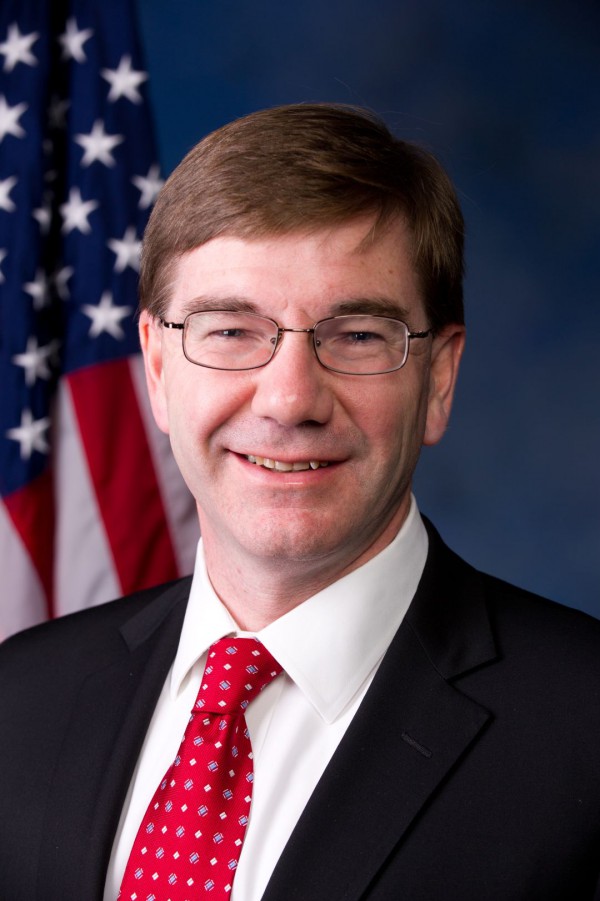 “We walked up there, and were almost immediately approached by several men who started shouting.  We were tracked the entire time we were there and found these individuals surprisingly intolerant and belligerent,” said Congressional Representative Keith Rothfus (R-Pennsylvania), who was on the Mount with Congressional Representatives Trent Franks (R-Arizona) and Evan Jenkins (R-West Virginia).

The harassers first targeted Elizabeth Jenkins, shouting that she needed to cover herself more—even though she wore a long-sleeved shirt and a calf-length skirt.  Israeli police needed to intervene to enable the group to continue.  (JP)

“We were approached and reproached and that was constant; it was relentless,” Rothfus told The Blaze.

The group’s visit was arranged through the Israel Allies Foundation, which promotes support for Israel and Christian-Judeo principles in congressional bodies and parliaments around the world. 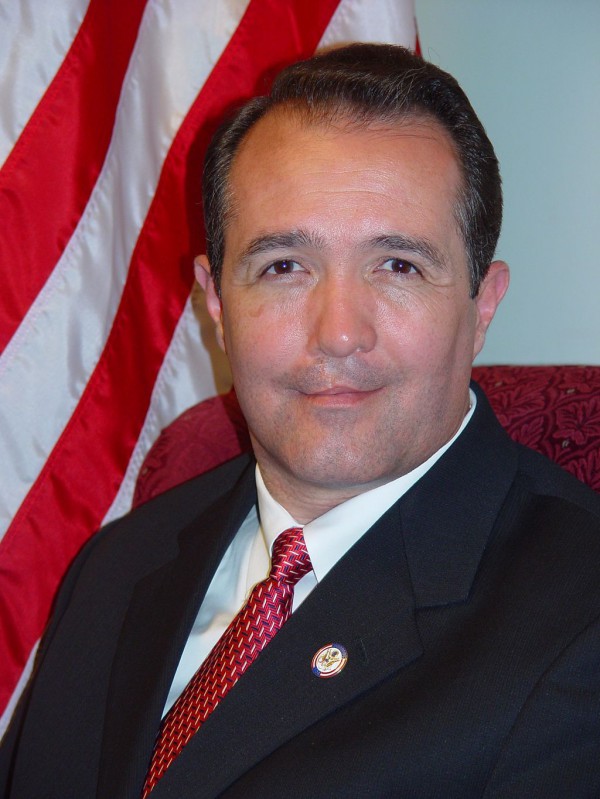 The foundation’s director of US operations EJ Kimball also told The Blaze that the group was harassed “for more than half of our time on the Temple Mount … either someone standing next to us, someone interrupting the tour guide, loud yelling.  They were certainly trying to intimidate us and our right to be up there.”

The intolerance spoiled an experience that they hoped would be “exhilarating and meaningful beyond words.”  (FreeBeacon)

Israeli police intervened during the first stage of harassment, after which a Waqf member edged into the tour group’s conversation and confronted the guide for showing a map of Israel, demanding to know “if any of his material spoke of the Temple.”

The Waqf member told the guide that he was not permitted to refer to the area as the Temple Mount, but only call it the Dome of the Rock.  (CBN) 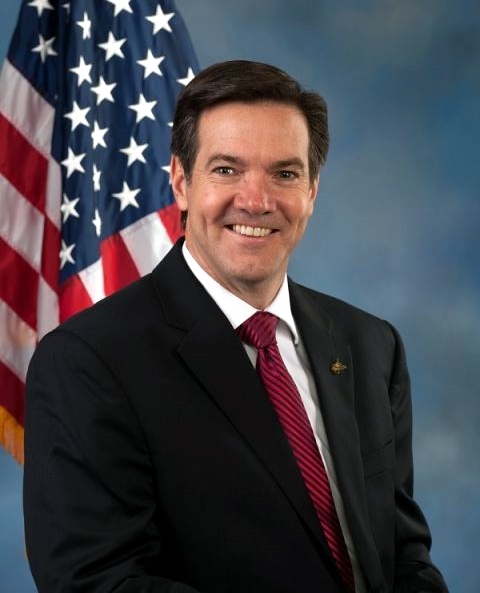 “I wish it was something the world understood more and was more aware of,” Franks said.  “Even when visiting a historical site there is harassment, because of people who want to rewrite history.”  (BIN)

As if all this weren’t enough, men wearing shirts with a symbol of the Waqf repeatedly interrupted the guide, grabbing at his diagrams and maps.  The guide told them that his actions were legal and only the police had the authority to stop him.

“There was an effort to completely suppress not only any expression of religious conviction, but any articulation of historical reality,” said Franks, co-chairman of the Israel Allies Foundation’s Congressional caucus.  (JPost)

Rothfus said they were not doing anything religious.  The group was merely “learning the history of the Temple Mount.”

For Jenkins, however, it did have religious significance.

“It was a place of great religious meaning to me as a Christian, a destination … that me and my wife were looking forward to, and then to have the confrontation from the Muslims—who yelled and shouted at us and my wife individually—to literally step on the Temple Mount and be confronted was certainly shocking,” Jenkins said.