“Then came the Festival of Dedication (Hanukkah) at Jerusalem.  It was winter, and Yeshua (Jesus) was in the temple courts walking in Solomon’s Colonnade.”  (John 10:22–23)

With Hanukkah starting the evening of December 16, Jewish children are looking forward to receiving Hanukkah treats and gifts. 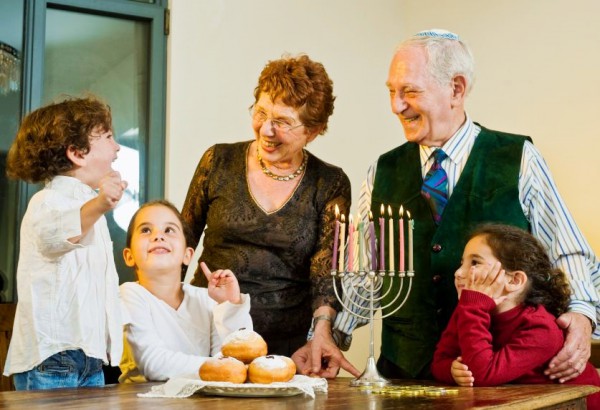 Hanukkah, which celebrates the restoration of Jewish worship under the valiant leadership of Judah Maccabee and the miracle of the Temple menorah remaining lit for eight days with a one-day supply of oil, is still celebrated today.

Jewish parents whose children have longed to own the Santa-centric toy called “Elf on the Shelf” have been given two alternatives: “Mensch on a Bench” and “Maccabee on the Mantel”—designed to instill moral standards and recount Maccabee miracles.

Neal Hoffman, Jewish, has an inter-faith marriage with his Gentile Christian wife, who are raising their children Jewish, and found a great way to help celebrate Hanukkah while teaching their children.

Tens of Millions of people in the United States and around the globe saw Mensch on a Bench, this past Friday night on ABC’s top show, “The Shark Tank.”

Where the “pagan” Elf serves as Santa’s “eyes,” spying on children between Thanksgiving and Christmas to tally good and bad deeds for the absent sleigh diver, the Hoffmans came up with a better solution with the gray-haired “Mensch on a Bench” with a storybook that retells the miracles of the first “Hanukkah.”

While “Mensch on a Bench” creators Neal and Erin Hoffman name “elf envy” as the incentive behind their plush toy-storybook combo, the Hoffmans moved forward with the creation of “Moshe the Mensch” to highlight the qualities of serving others and giving gifts to those who have less. 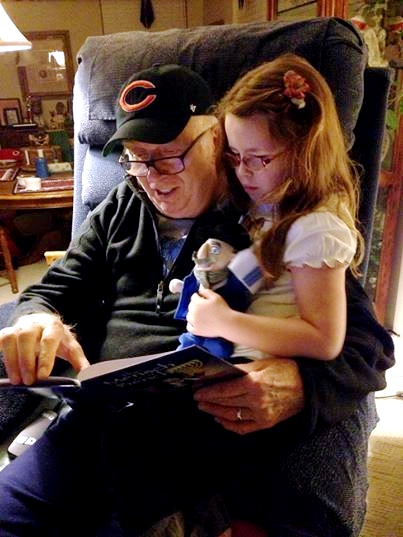 Moshe is a helpful friend to the war-torn Judah Maccabee who has just returned from the Maccabees’ pivotal victory over the Greeks.

To give his friend some much needed rest, Moshe offers to sit on a bench to watch over the single-day supply of Menorah oil that has been found during the restoration of the Temple.

With the Temple Menorah rekindled, Moshe shares his love for Jewish traditions and for eight days, sits on the bench watching over the Temple light to make sure it doesn’t burn out. This earns him the status of “mensch” (Yiddish for a good, kindhearted person) from his friends.