Two weeks into Operation Protective Edge, the IDF entered the Gaza Strip, destroying terrorist tunnels and storehouses of rockets used to fire at Israel’s population centers.  Then, the Jewish state did something quite rare in the world of warfare—they established a field hospital along the border of Gaza to treat Palestinian wounded, including combatants. 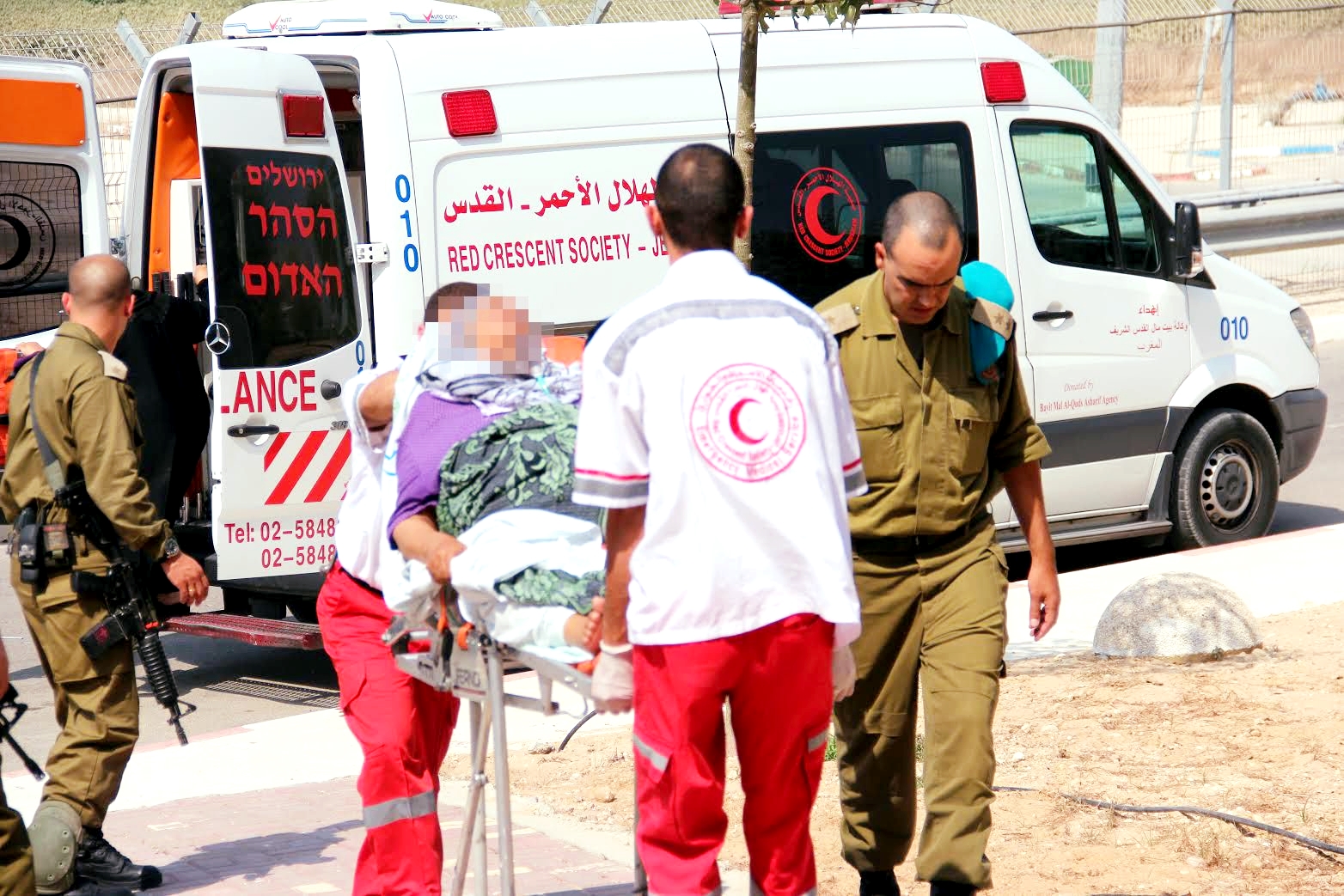 As we have reported often, Israel routinely provides medical assistance to Palestinians, even in times of war.  The field hospital is significant, however, in that it is located right next to where the first Israeli was murdered during the current operation, at the Erez crossing.  (BIN)

The hospital serves as an emergency clinic treating wounded Palestinians from the Strip.  It also has a fully equipped delivery room for expectant mothers.

This comes at the same time that army medics saved the life of a Hamas terrorist who only moments earlier had tried to kill them.  One of the medics, Daniel Albo, posted a photo of his colleagues working on the wounded terrorist on his Facebook site with the accompanying message:  “Today, my unit and I saved the life of a terrorist who tried to kill us simply because we are IDF soldiers and Israeli citizens.  We saved his life simply because we are human.  Proud to serve in the IDF.”  (Israel Today)

While Israel is saving lives where it can through warnings of attack and medical care, Hamas uses its hospitals as launch pads and control centers, which puts civilians, including children, in the line of fire as human shields to protect their launch sites and operations network.

Unfortunately, the constant rocket attacks emanating from Gaza are also raining down on hospitals that are treating Palestinian patients from the Strip itself.  One example is Ashkelon’s Barzilai Hospital located about eight miles north of the Gaza border on the Israeli coast where both wounded Israeli soldiers and injured Palestinians are receiving the same treatment.  The hospital is also used to train Palestinian doctors and nurses. 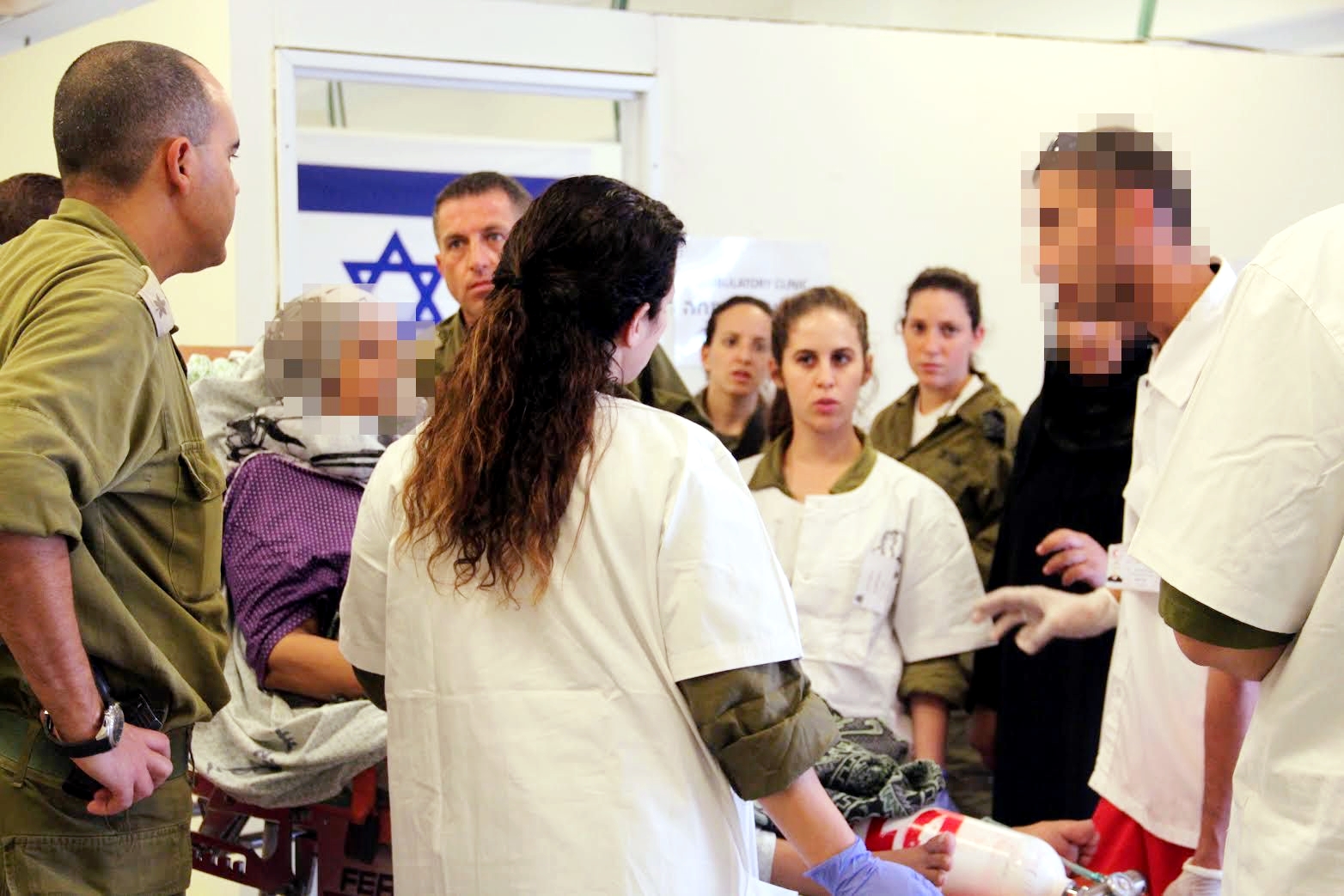 The Israeli medical team assesses the needs of a Palestinian patient.  To protect the identity of the Red Crescent Ambulance driver and the patient from possible Hamas retaliation, the IDF has obscured their faces in this photo.

Hospital Deputy Director Dr. Ron Lobel explained to CBN News how the building is under constant attack with “rockets exploding above the hospital and some of them were exploding within the premises.”

Except for the neonatal unit, which has been moved to the underground bomb shelter, and emergency services, the hospital has been closed.  Before the present conflict, there was a steady flow of patients from Gaza, but Dr. Lobel explained that Hamas has put a stop to that.

Yet, hospital staff is still taking in wounded from the Gaza Strip as the need arises.

Lobel added, “We always say that we have a box at the entrance where we leave our politics outside.”

Israeli Prime Minister Benjamin Netanyahu visited Barzilai earlier in the week to support the wounded IDF soldiers and civilians being treated there.  While there, he met with the ambassadors of dozens of countries and called for their support of Israel’s effort to defend itself in the face of the ongoing Hamas rocket attacks.

“I expect not only your support, I expect a moral stand against the terror organization that is attacking us,” said the Prime Minister adding, “Any democracy would do what Israel is doing to protect itself.” 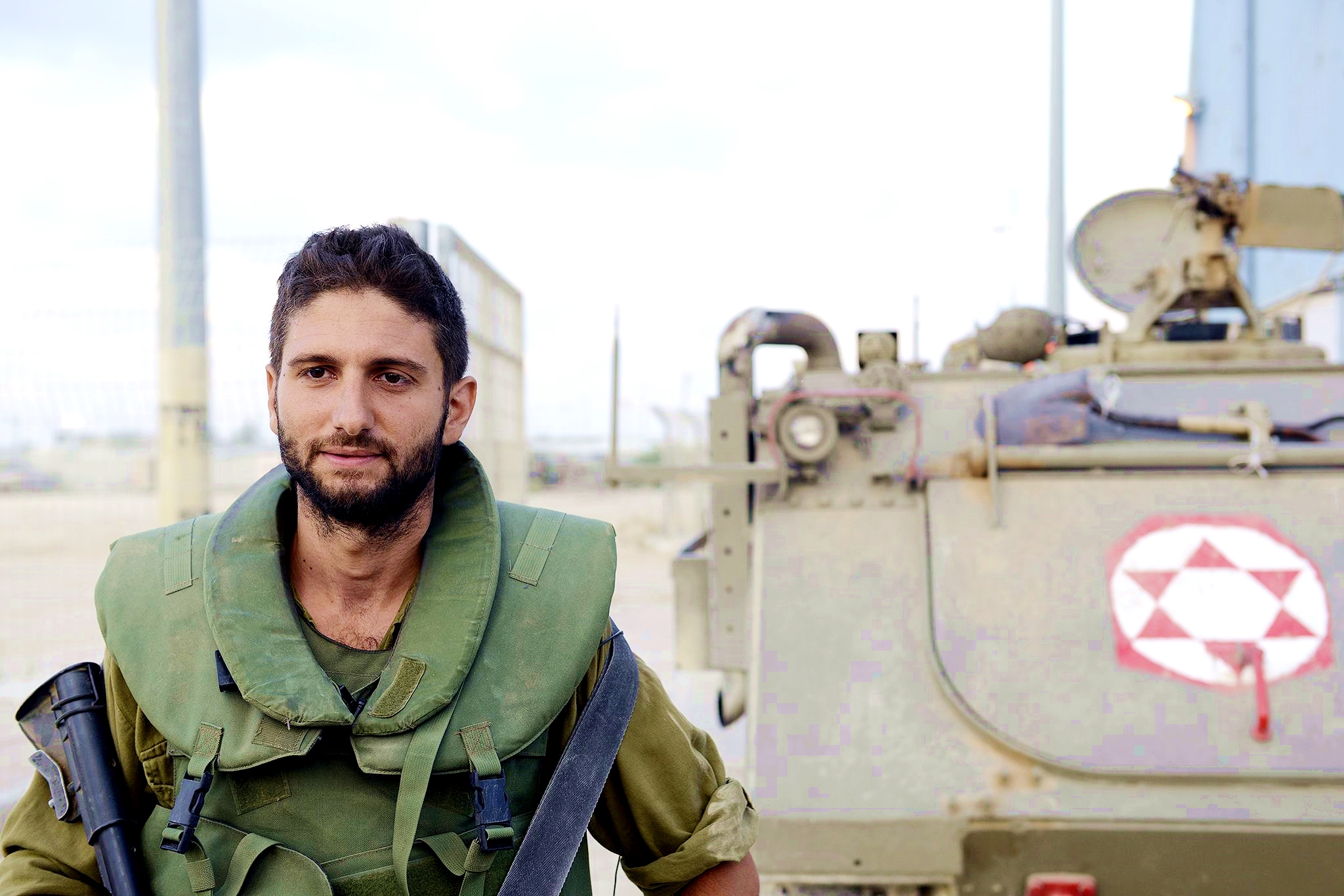 The IDF facilitated the transfer of approximately 100 tons of medical supplies and goods into Gaza through Kerem Shalom Crossing on July 19, 2014.