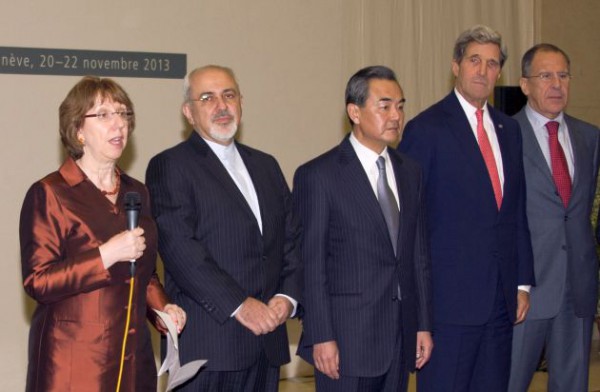 Last week, it was reported that Iran is recognized by the United States intelligence community as being in the “top 10” of the world’s offensive cyber powers.  (The Christian Science Monitor)

As well, 85 US legislators signed a letter urging President Barack Obama to enforce sanctions against Iran.

“We must signal unequivocally to Iran that rejecting negotiations and continuing its nuclear weapon program will lead to much more dramatic sanctions, including further limitations on Iran’s exports of crude oil and petroleum products,” the letter states.  “We believe any agreement must dismantle Iran’s nuclear weapons program and prevent it from ever having a uranium or plutonium path to a nuclear bomb.” 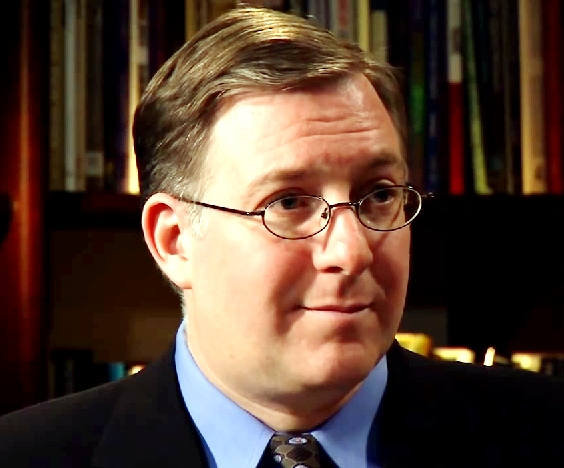 “Congress is not bipartisan on almost any issue right now, but there is strong bipartisan support to stand with Israel, to support Israeli security as well as American security vis-à-vis Iran,” he said.

While the six world powers talking with Iran expect to see an agreement by June after nuclear negotiations resume in Vienna on April 7, US Department of State official Vann Van Diepen highlighted Iran’s deception as recently as last Sunday.

He noted that Iran has been actively involved in buying banned components for its nuclear program in recent months.

“We continue to see them very actively setting up and operating through front companies, falsifying documentation, engaging in multiple levels of trans-shipment … to put more apparent distance between where the item originally came from and where it is ultimately going,” Van Diepen said.  (Reuters)

According to recent reports in Israel, senior military officers have said that Prime Minister Benjamin Netanyahu and Defense Minister Moshe Ya’alon have ordered the army to continue preparing for a possible preemptive military strike on Iran’s nuclear facilities.

Earlier this month in the United States, Netanyahu told the American Israel Public Affairs Committee (AIPAC), a lobbying group that advocates pro-Israel policies to Congress and the Executive Branch of the United States: “My friends, I believe that letting Iran enrich uranium would open up the floodgates.  That must not happen.  And we will make sure it does not happen.”

Rosenberg emphasized that the US is “wrongly allowing Iran to amass nuclear weapons for a holocaust against Israel.”

“There should be no Jewish people based on all the Hamas and Hitlers and Khameneis that have been in the world, but God has always said, ‘I won’t let the Jewish people be destroyed.  I will always redeem and rescue you.’  And He’s always done it,” Rosenberg said.

As Iran prepares a possible nuclear holocaust against Israel, please pray for the supernatural protection and peace of Israel.

News
Has the Bethlehem Star Reappeared?

Since the first chapter of Genesis declares that God can use the stars as for signs of things to come, many are talking about the current conjunction (near alignment) of the planets Venus and Jupiter, which create the image of one extremely bright star, reminding some of the Bethlehem Star that appeared at the time of the birth of Yeshua (Jesus).