“Be devoted to one another in love.  Honor one another above yourselves.  Never be lacking in zeal, but keep your spiritual fervor, serving the Lord.”  (Romans 12:10–11) 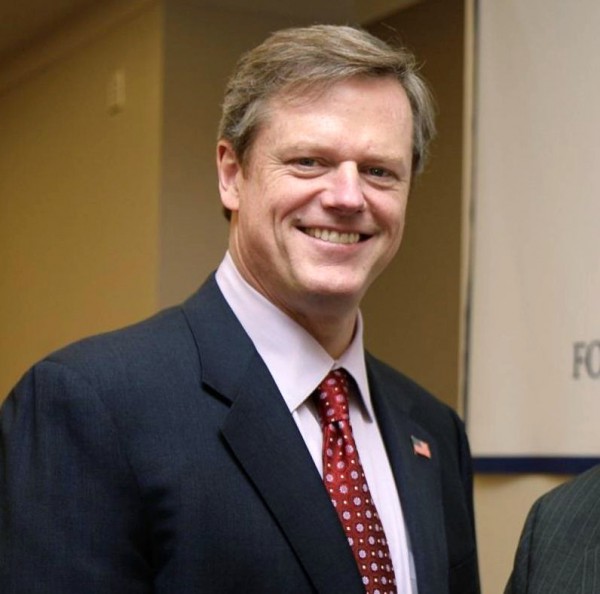 Heralding the day of solidarity, Baker called Israel “a tremendous partner, economically and culturally” to Massachusetts, which he said contains “one of the largest communities of Israelis outside Israel.”  (JP)

The celebrations offered some of the best to be had in Israeli food, dance, music and art, with Massachusetts launching its inaugural Israel celebration with popular Israeli rock band Ethnix and Broadway star Neshama Carlebach.

At the same time, among thousands of New Yorkers, groups from more than 20 New Jersey organizations, participated in the Celebrate Israel parade up Fifth Avenue in Manhattan, the state’s 51st celebration since 1964.

In a video salute from Israel, Prime Minister Benjamin Netanyahu affirmed America as Israel’s greatest friend and said the solidarity expressed by the march sends “a powerful message of support for the essential justice of Israel’s cause.”  (PMO)

“In this turbulent region of the Middle East, where countries are imploding, militant Islam runs rampant, terrorists butcher the innocent and human rights are routinely trampled upon, Israel stands out as a beacon of freedom and human rights, as a model of tolerance and diversity and as the one country in which the equal rights of all citizens are fiercely protected under the law,” Netanyahu said. “So as you salute Israel today in the streets of Manhattan, know that you are standing up for what is right and what is just.”

“The parade symbolized the support of many US residents for Israel as well as the deep and long-standing friendship between the two countries.  That deep friendship is unshakeable,” Akunis told Arutz Sheva. 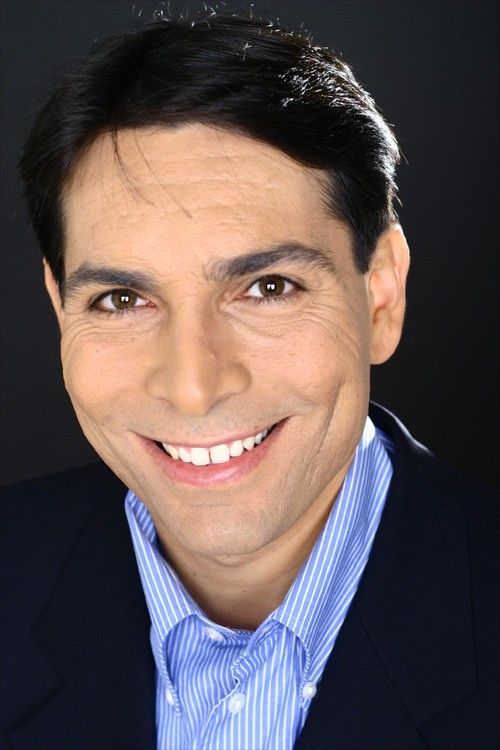 Also along for the walk north on 5th street from 57th to 74th, were Ido Aharoni, the consul general of Israel in New York, and Danny Danon, Israeli minister of science, technology and space.  Knesset members, Avraham Naguise, Revital Swid, Ksenia Svetlova, and Yoav Ben-Tzur also attended the march.  (JP)

Other celebrations took place at Central Park and Pier 94.  Similar celebrations were held in Los Angeles on Jerusalem Day, May 17; Las Vegas Sands Hotel, May 10; and Florida, May 3.

The Los Angeles event was emceed by Jewish icon, Dennis Prager, who embodied the Biblical concept of “One New Man” by praising organizations in attendance, such as Christians United for Israel, as well as the many individual Christians who came to show solidarity with Israel.  He advised the thousands of Jews in attendance to kiss a Christian for their support.

Participants around the country learned about Israeli ingenuity at the technology pavilion, brought home produce and souvenirs from the shuk (marketplace), ate kosher food, and placed prayers in a kotel (western wall) that will be taken to the Kotel in Israel.  A kid’s zone kept children engaged with hands-on activities, and israeli superstar Shlomi Shabat entertained attendees in many of the cities.

Each event celebrated Israel’s 67th birthday and was hosted by the Israel-American Council along with support from local businesses and organizations.