On Tuesday evening, the first publicized mortar of the week struck Israel a few hours after Israeli Prime Minister Benjamin Netanyahu visited Israel Defense Forces (IDF) troops stationed near Nahal Oz, along the border.  During his visit, Netanyahu saw a Hamas terror tunnel found this April, which the IDF has reported was being prepared for use in an attack.  (Arutz Sheva)

“The tunnels are supposed to enable Hamas to inject its highly trained and heavily armed Nuhba Force members into Israel in a future war,” writes Yaakov Lappin for The Jerusalem Post.  “These terrorist units would then act as death squads, murdering and maiming Israelis, or kidnapping them.” 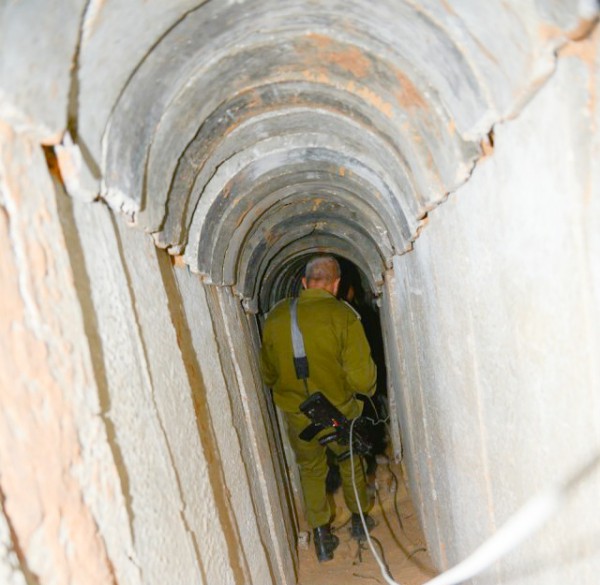 An Israeli soldier investigates a Gazan terror tunnel that leads into Israel.

Tuesday’s mortar wasn’t the last.  This past week, terrorists in Gaza fired at least four mortar shells into Israel, including three on Wednesday alone, an action that has been called “the most serious” escalation Israel has seen from Gaza since the truce.

On Wednesday morning, a mortar shell was fired toward an IDF unit conducting “operational activity” near the border fence with southern Gaza.  In response, an Israeli tank fired at the source of the mortar, a Hamas military post.  (Arutz Sheva)

A couple hours later, IDF engineers working near the border in the Eshkol Regional Council were targeted with two mortar shells.  The IDF responded with an airstrike on five Hamas targets, all described as Hamas terrorist infrastructure.  In Rafah, they car called Hamas training camps.  (Haaretz)

Hamas issued a warning to Israel “not to test our patience,” stating they were discussing how to respond “to Israel’s escalation in eastern Gaza.”  (Jerusalem Online)

None of the strikes caused injuries, but the Israel Defense Forces declared the border area a closed military zone, from Saad Junction to the Kibbutz Nahal Oz.

This unfortunate escalation comes after several weeks of reduced terror attacks in Israel and just days after the Israel Defense Ministry announced it would soon open the Erez Crossing into Gaza. 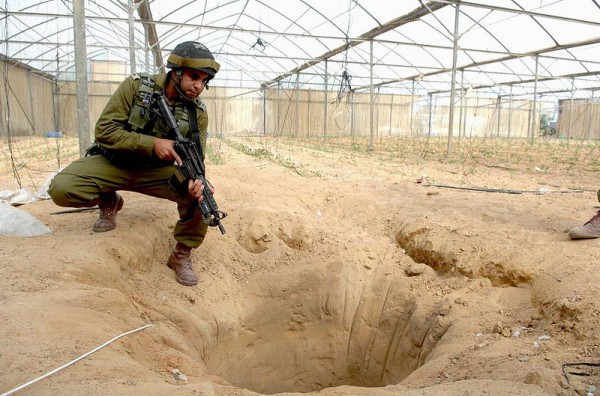 An IDF soldier stands guard over the opening to a terror tunnel.

According to Lappin, the attackers were targeting IDF units “engaged in new, hi-tech tunnel detection work on the border … escalating the situation due to [Hamas’] fear that it is about to lose its trump card.”

Lappin suggests that Hamas is “truly alarmed by what it perceives as one Israeli breakthrough after another in tunnel detection efforts.”

“The IDF will continue to operate in order to protect the civilians of Israel from all Hamas terrorist threats above [and] beneath ground,” wrote IDF spokesman Lt. Col. Peter Lerner on Wednesday.  “Our efforts to destroy the Hamas terror tunnel network, a grave violation of Israel’s sovereignty, will not cease or be deterred.”  (Twitter) 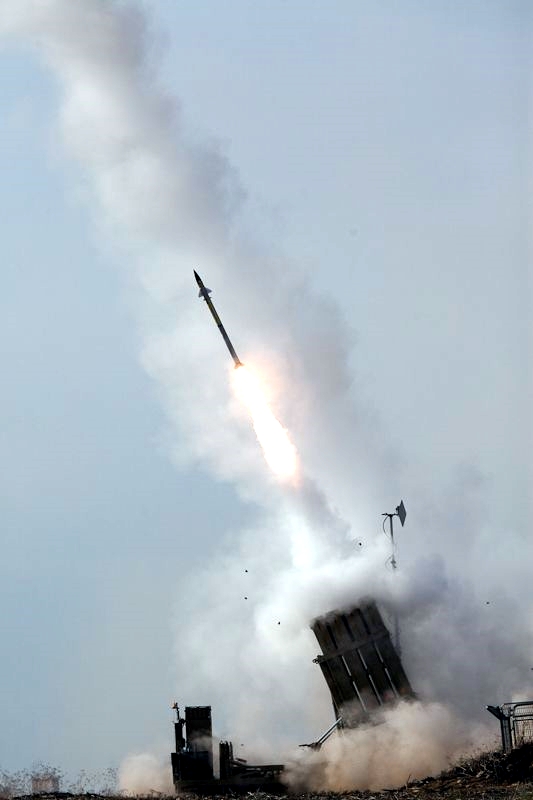 The Iron Dome defense system intercepts a rocket from Gaza.

Meanwhile, on the world stage, Israel’s status with the North Atlantic Treaty Organization (NATO) has been upgraded with an invitation to open credentialed offices in NATO’s Brussels headquarters.

“I think this is important to Israel’s standing in the world,” Netanyahu said at the weekly Cabinet meeting. “The countries of the world want to cooperate with us because of our determined struggle against terrorism, because of our technological knowledge, our intelligence deployment and other reasons.”

The Israeli Foreign Ministry announced the NATO appointment resulted from efforts by Israel’s Foreign Ministry, Defense Ministry, and National Security Agency, which were moved through with encouragement by the United States, Canada and Germany.  (JPost)

“Anytime Israel becomes integrated into global alliance systems that is an asset to the security of the state,” said Foreign Ministry Director-General Dore Gold.  “Our position is that Israel must defend itself by itself, but having strong allies who identify threats similar to the way we do is definitely important.” 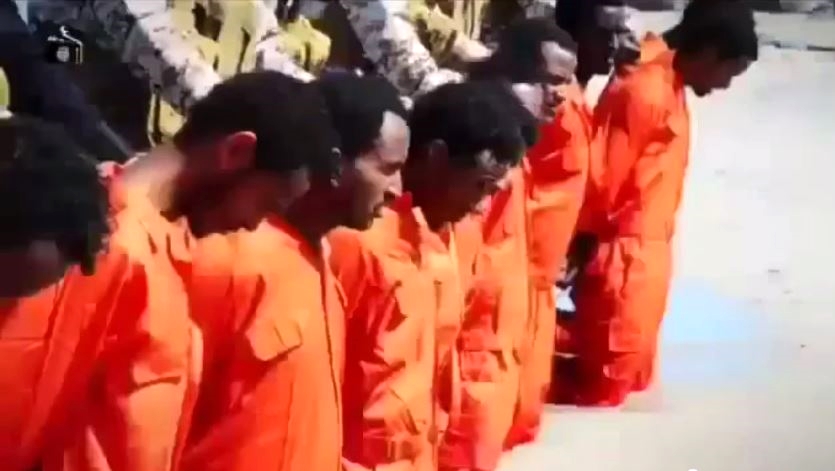