“Abraham will surely become a great and powerful nation, and all nations on earth will be blessed through him.”   (Genesis 18:18)

An Israeli developer of bio-sensing technology called LifeBEAM, which has created technology used in the aerospace industry to monitor vitals such heart rate and blood flow for jet pilots and astronauts, will play a pivotal role in helping Samsung compete with the much heralded Apple smart watches.

“Together, we’re giving consumers the ability to collect, integrate, display and communicate accurate biometrics in real-time.  The wide range of applications in sports, health and medicine are very exciting,” said Omri Yoffe, CEO of LifeBEAM. 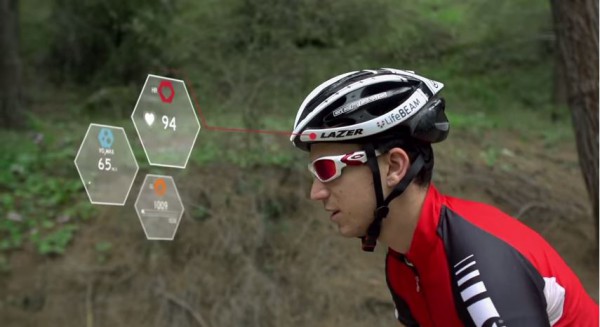 Another consumer product is a smart baseball cap with aerospace level heart rate, calorie consumption, cadence (walking rate and gait data) measurement, and other key metrics that are of concern to athletes.

The cap replaces the functions of chest heart monitors, wristbands, pedometers, and other devices.

The biometric hat sells for $99, making it very competitive over other similar devices and even has a more feminine version for women who don’t like the idea of wearing a baseball cap.

LifeBEAM is just one example of how Israeli ingenuity is being a blessing to the world.  Other examples are the following: