“I will make Jerusalem an immovable rock for all the nations.  All who try to move it will injure themselves.”  (Zechariah 12:3)

The prime minister of Israel blamed Palestinian Authority president Mahmoud Abbas for inciting violence after the attack of a Hamas terrorist, who on Wednesday plowed his car through a crowd in Jerusalem at the Ammunition Hill light rail station during rush hour, killing a baby and injuring eight others. 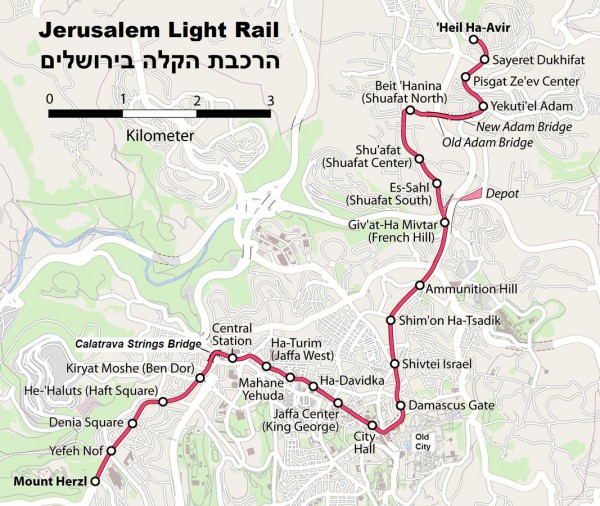 The Prime Minister’s spokesperson, Mark Regev said, “Today’s terror attack in Jerusalem, the attack on a mother and baby, is typical of Hamas, President Abbas’ partner in the Palestinian government.  President Abbas himself unfortunately continues to use inflammatory rhetoric inciting against Israelis.  This is instead of being a force for peace and reconciliation.”  (Israel HaYom)

On Thursday, Netanyahu pointed to Abbas’ call on Friday to Palestinians to use “any means” to bar the settlers from the Temple Mount.

“That’s how Abu Mazen’s [nickname for Mahmoud Abbas} partners in government act, the same Abu Mazen who just a few days ago incited an attack on Jews in Jerusalem,” he said.

Although 3-month-old Chaya Zissel Braun received first aid by Avi Steinhartz, a United Hatzalah emergency first-responder and volunteer soon after the attack, she died in the hospital.

“I took the baby and began to give her CPR.  She had serious head injuries,” said Steinhartz.  “It was a very difficult incident; you have to repress your emotions in order to work properly.”

Chaya’s grandfather, Shimon Halperin, who had just arrived in Israel from the United States to see his grandchild, said she had been thrown out of her carriage some 30–60 feet before landing on the ground.

Speaking in broken English and Yiddish, Hayal’s father Rabbi Shmuel Elimelech Braun said at her funeral which took place around midnight:  “You were pure.  I want you to look down at me and smile.  Tomorrow is your three-month birthday.  It’s all now in God’s hands.  We will remember you.” 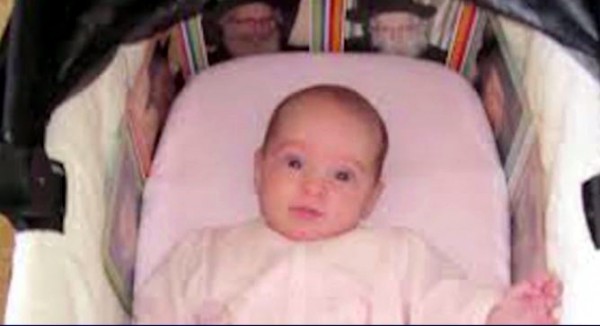 Among the hundreds of mourners who attended the child’s funeral were Israeli President Reuven Rivlin and Jerusalem Mayor Nir Barkat.

“The incitement on the Arab street and in the streets of Jerusalem is growing,” Rivlin said during his eulogy.  “The incitement that to our sorrow enjoys support from the leadership in the Arab world could cause a disaster in the fragile fabric of life in Jerusalem, and carry us all into a maelstrom of destruction and pain.”  (Aurtz Sheva)

“We are standing before a tiny, silent body, before a small grave, standing against haters and murderers whose hands slaughter without distinction, without mercy,” he said.  “An innocent baby was butchered by burning hatred and darkness.”

Chaya was the Braun’s first child.  They had tried to conceive for several years and were only successful after moving to the Holy Land.

The driver, who was identified as Abdelrahman al-Shaludi, was shot while trying to escape.  He later died from his injuries.

Shaludi is the nephew of Mohiyedine Sharif, the former head of Hamas’s armed wing and its chief bomb-maker who was killed in 1988. 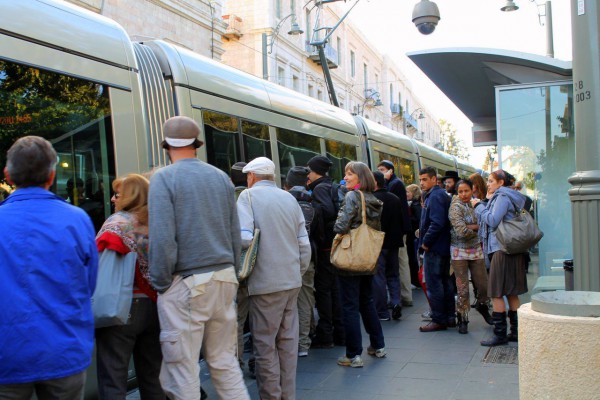 After the attack, several incidents of stone throwing at other light rail stations occurred.  The next day, stones were also thrown at a kindergarten in Ma’ale ha-Zeitim (Olive Heights), a Jewish neighborhood on the Mount of Olives in East Jerusalem, near the Arab neighborhood of Ras al-Amud.  (YNet)

For months now, Palestinians have embarked on a campaign of stone throwing in the eastern parts of Jerusalem, which Palestinians claim as their capital of a Palestinian State.

Despite the continuing and escalating Palestinian violence in Jerusalem, the Palestinian Authority rejected the claim that PA incitement caused the violence.

“The Israeli escalation and the ongoing occupation are the real reason for all this violence, be it in Palestine or in the region,” said Abbas’ spokesman Nabil Abu Rudeina.  “Israel has become a pariah in the world while other countries are calling for recognition of a Palestinian State.”  (Israel HaYom) 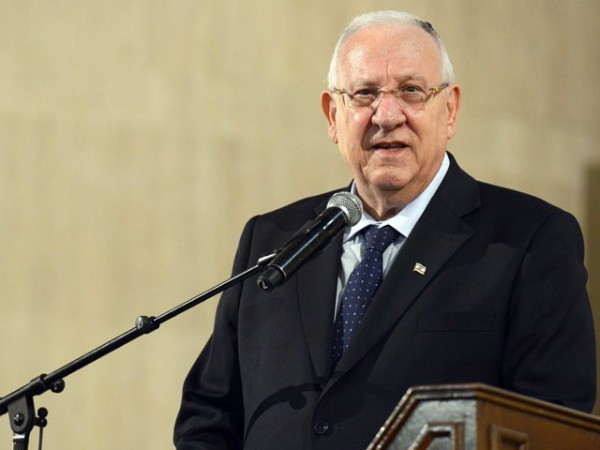 Hamas leader Ismail Haniyeh praised the terrorist who killed the infant in the Jerusalem attack, hailing him a “martyr.”

His statement came only a week after his daughter received emergency treatment at a Tel Aviv hospital following a botched medical procedure in Gaza.  Both Haniyeh’s sister and granddaughter have been treated at Israeli hospitals in the past.

He was referring to an accident that occurred earlier in the week in Judea and Samaria when a resident of Yitzhar, an Israeli settlement, killed a Palestinian girl and seriously injured another when his car left the road.  Although he fled the scene saying he feared that he would be lynched, he did report the accident.  (YNet)

Speaking at a meeting of security officials at the Jerusalem Police headquarters, Prime Minister Netanyahu emphasized the problem of terrorism in Israel and elsewhere.

“Jerusalem is not the only city under attack by terrorists; other cities across the world are, as well.  But the offensive in Jerusalem is supported by the chairman of the Palestinian Authority, Abu Mazen [Abbas],” said the prime minister, “who glorifies the murderers and embraces the group they belong to—Hamas.”  (YNet) 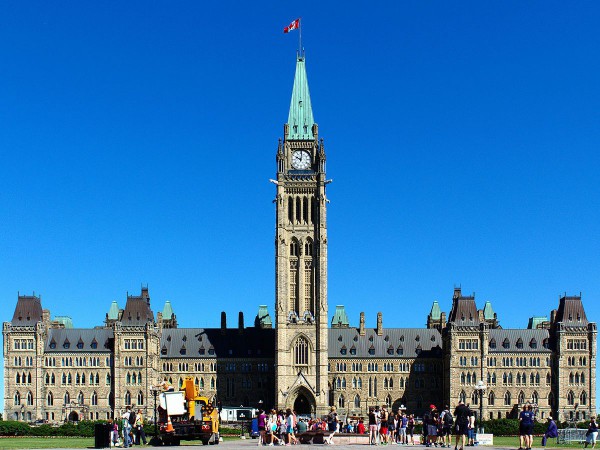 On the same day baby Chaya was killed in Jerusalem, a lone gunman who recently converted to Islam, shot a soldier guarding a WWI memorial in Canada’s capital city of Ottawa.  Only moments after shooting the soldier, he stormed the Canadian Parliament building with the intent of killing others.

It was the second time in days that a Canadian soldier had been killed by a terrorist.

Responding to the attack on Wednesday, the Canadian prime minister, Stephen Harper who is a strong supporter of Israel said, “Let there be no misunderstanding: we will not be intimidated.  Canada will never be intimidated.”  (CBN)

His comments echoed those of Netanyahu who noted what he called “international flaccidity” with Islamic terrorism being an issue throughout the world, Netanyahu said, “There is no such weakness here.  We will stand strong for our rights and our obligations to protect our capital.”  (YNet)