“Keep me as the apple of the eye; Hide me in the shadow of Your wings.  From the wicked who despoil me, My deadly enemies who surround me.”  (Psalm 17:8–9)

Before raping the young woman, the assailants demanded that the couple hand over their credit cards and codes.  One suspect then raped the woman while a second guarded the boyfriend and a third withdrew money from an ATM.  They also ransacked the home.

Three suspects have been arrested,  with two of them in possession of the couple’s jewelry.

The assailants are linked to another attack on a 70-year-old man in his home on November 10th in the same neighborhood.  During that attack, they also referred to his being Jewish.  (Times of Israel) 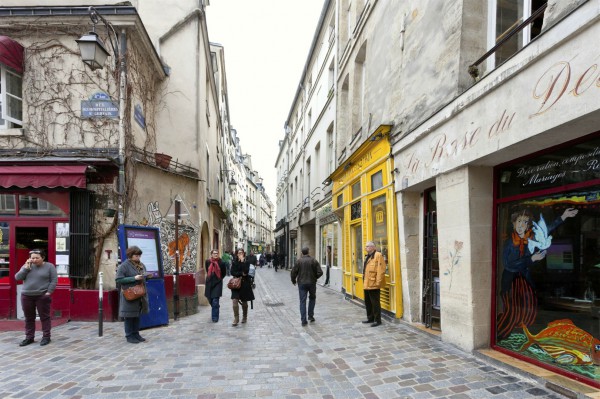 The Jewish quarter of Le Marais, a district in Paris, France.

The European Jewish Congress (EJC) expressed their shock and horror at the brutal assault, saying that “once again, Jews have been violently targeted and attacked.”

“Unfortunately it appears that it is ‘open season’ on Jews in France,” EJC President Dr. Moshe Kantor said.

“We call for the issue of anti-Semitic attacks to be placed at the forefront of the French government’s agenda, and it requires an immediate response and plan of action to rid France of this scourge and allow Jews to feel safe once again,” he added.  (YNet)

He also confirmed that the initial investigation indicates that the couple was targeted because they are Jewish and was “based on the idea that being Jewish means having money.”  (Times of Israel) 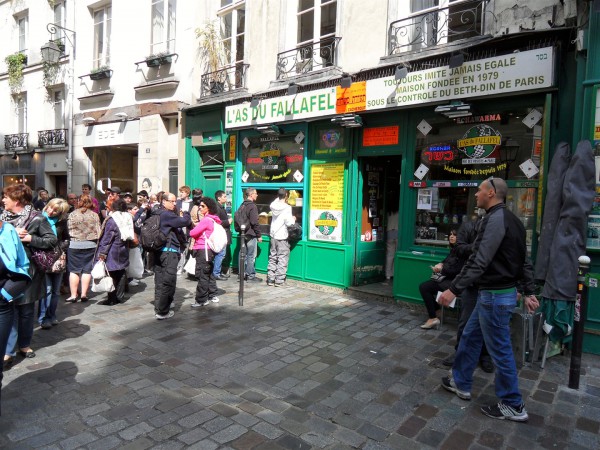 French Prime Minister Manuel Valls condemned the attack on his Twitter account, calling it vile.  He said it demonstrated that the fight against anti-Semitism is a daily struggle.  (JPost)

Of course, France is not the only country where people are being attacked because they are Jewish.

In Israel, Palestinians target someone for no other reason than the person is Jewish.  Last week, in an apparent nationalistically motivated attack, Avi Ben-Zion, a prominent local farmer from the Netiv HaGdud cooperative agricultural settlement in the Jordan Valley was dragged from his car in broad daylight and beaten to death with a lead pipe by a gang of Palestine youths.

Soldiers of the elite Duvdevan unit later arrested three Palestinian youth from the nearby towns of Qabalan and Aqraba as suspects.  Although they had criminal records of car theft, they did not take Ben-Zion’s car.

Ben-Zion’s daughter said, “My dear father was a victim of a terror attack.  Terrorists dragged him out of the car, hit him in the head, escaped and left him unconscious on the road.”  (YNet) 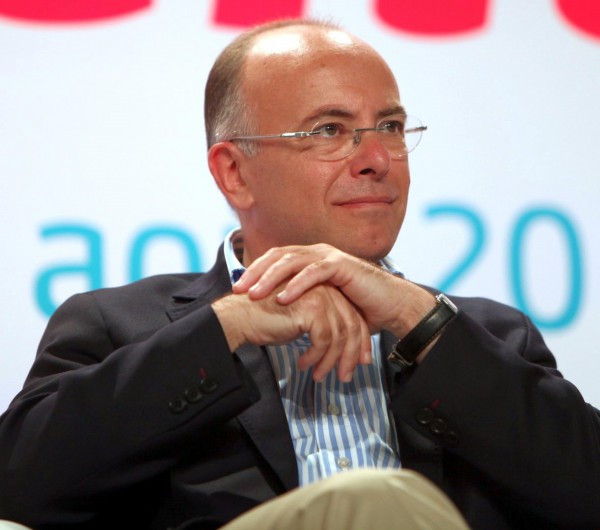 While anti-Semites rage against Jews in Israel and France, the French parliament, on the same day as the rape, expressed their growing impatience with the stalled peace talks through a symbolic vote to recognize a Palestinian state—339 voting in favor and 51 against.

The irony is that Palestinian leaders have expressed their primary goal very clearly—to wipe out all Jews from the Jordan River to the Mediterranean Sea.  Yet, world leaders still support the Palestinians’ political aspirations to be recognized and respected on the world stage, believing that will bring about peace.

The vote will not affect France’s diplomatic position.

Although many developing countries officially have recognized a Palestinian  state, most Western countries understand that settlement of the Israel-Palestine conflict is only possible through direct negotiations between the two parties.

A little over a month ago Sweden became the first Western country to officially recognize Palestine as a state.  Other countries that have voted for non-binding resolutions supporting Palestinian statehood include Spain, Britain and Ireland.