On Monday, Dr. Olli Heinonen, a former deputy director of the International Atomic Energy Agency (IAEA), warned that Iran has passed the point of no return in its nuclear weapons program.

While Israel has repeatedly urged the dismantling of Iran’s nuclear capabilities, warning the world about Iran’s rogue nuclear program, Iran has continued in the last year to install more sophisticated centrifuges in its nuclear enrichment facilities. 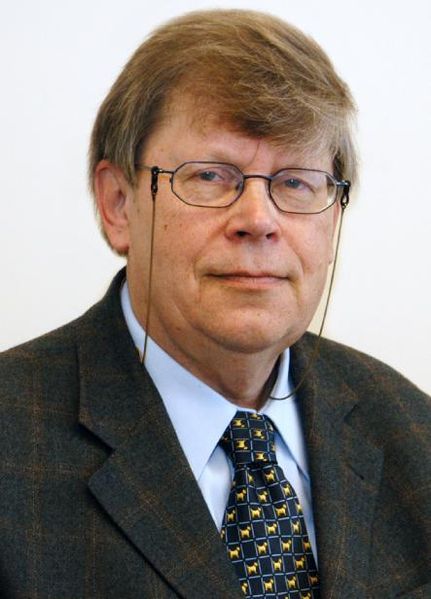 On Sunday, Prime Minister Benjamin Netanyahu said Iran currently has the ability to enrich uranium from 3.5% to 90% within a few weeks.

“You have to have seen the ISIS report from David Albright last week, which now says that this breakout time can be one month,” Heinonen said.  “And I believe that if certain arrangements are made, it can even go down to two weeks.”  (JNS)

Last week in Rome, Netanyahu met with US Secretary of State John Kerry, stressing the importance of preventing Iran from attaining nuclear weapons.

He also stressed the importance of sanctions against Iran, which have brought the country to talks with the world powers.  (Jerusalem Online)

The US Secretary of State expressed appreciation for Iran’s new “diplomatic openness” while emphasizing that Iran must not acquire a nuclear bomb and must “prove that its nuclear program is for peaceful proposes.”

Kerry said that diplomacy is the preferred approach, and this Monday at a Ploughshares Fund Gala at the US Institute of Peace, he said that it would be “the height of irresponsibility” to let “fear tactics and forces that suggest otherwise” block negotiations.  (Times of Israel) 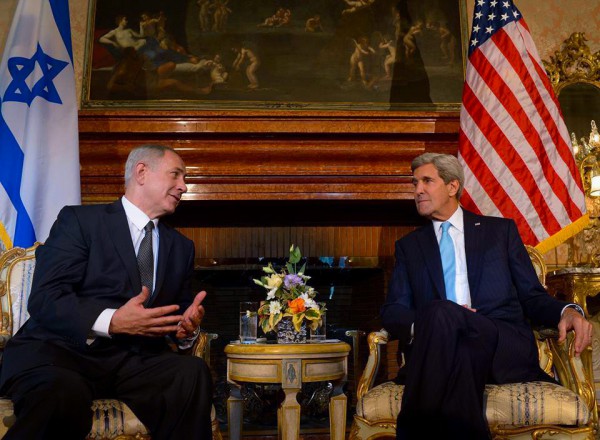