“Indeed, of Zion it will be said, ‘This one and that one were born in her, and the Most High himself will establish her.’  The Lord will write in the register of the peoples: ‘This one was born in Zion.'”  (Psalm 87:5–6)

The United States Supreme Court has overturned a 2002 congressional law that allowed Americans born in Jerusalem to request that “Israel” appear on their passports, claiming Congress had overstepped its bounds during the George W. Bush administration.

Although President Bush signed the bill into law, the White House later issued a statement that the State Department would not honor the law because it would affect the president’s constitutional authority to conduct foreign policy.

Menachem Binyamin Zivotofsky was born in Jerusalem three months after the 2002 ruling, after which his American parents, Ari and Naomi, discovered that only “Jerusalem” was listed as their son’s birthplace on his passport and sued to have “Israel” added.

Staying true to the White House statement, the US court system for 11 years rejected the Zivotofskys’ case to list Israel as Menachem’s birth country.

While the Supreme Court initially refused to hear the case, saying it was a political issue for Congress and the president to hash out, a 6–3 decision at the high court finally brought Zivotofsky v. Kerry to an end. 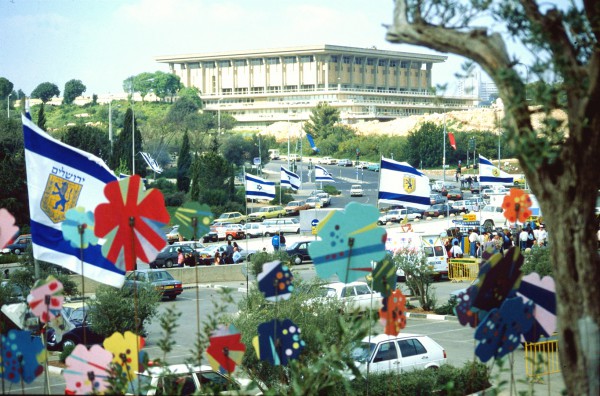 The Israeli Knesset (parliament), the legislative branch of the Israeli government, is located in Jerusalem.  (Go Israel photo)

The official American position on Jerusalem’s status has been expressly neutral since Israel’s rebirth in 1948, and the Obama Administration maintains that it must remain neutral in order to effectively conduct peace negotiations over the disputed territories, which include East Jerusalem and the West Bank (Judea and Samaria).

However, Ari Zivotofsky notes that this decision means the US “does not recognize Israel’s ownership of Jerusalem—not in the east and not even in the west.”  (Washington Post) 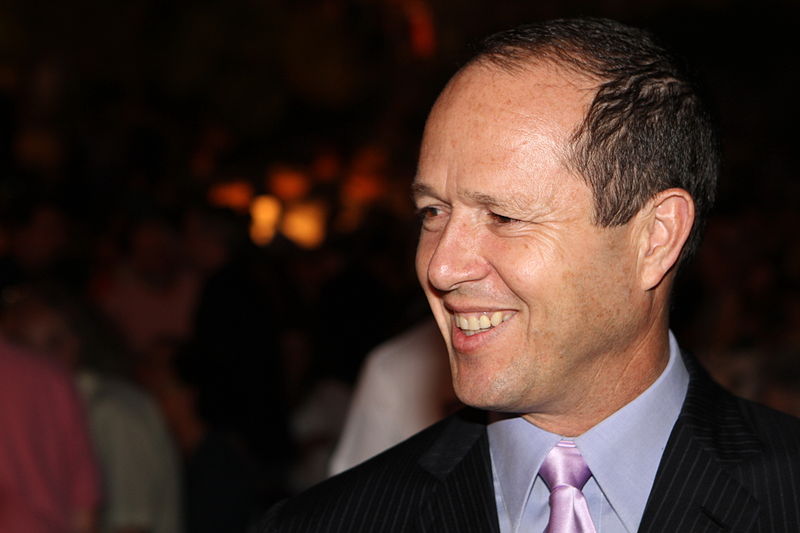 Nir Barkat, the mayor of Jerusalem.

Israel’s government declined to comment, with Foreign Ministry spokesperson Emmanuel Nahshon saying, “Israel does not comment on rulings by foreign courts,” according to Times of Israel.

However, among the dissenters, Justice Antonin Scalia said from the bench that the Constitution “divides responsibility for foreign affairs between Congress and the president.”

“The court takes the perilous step—for the first time in our history—of allowing the president to defy an act of Congress in the field of foreign affairs,” Roberts stated.

By declaring that “the power to recognize foreign states resides in the president alone,” Monday’s decision was a blow to the authority of Congress.  (SCOTUSblog)

“Because the power to recognize foreign states resides in the president alone, Section 214(d) of the Foreign Relations Authorization Act of 2003 — which directs the Secretary of State, upon request, to designate “Israel” as the place of birth on the passport of a U.S. citizen who is born in Jerusalem — infringes on the executive’s consistent decision to withhold recognition with respect to Jerusalem.”  (SCOTUSblog)