Israel Increases Security After Threats by ISIS and Hezbollah

“Of Benjamin he said, ‘May the beloved of the LORD dwell in security by Him, who shields him all the day, and he dwells between His shoulders.’”  (Deuteronomy 33:12)

Israeli security forces are on high alert along the northern border for a possible “imminent attack” by Hezbollah in Lebanon, while guarding against the Islamic State (ISIS) after its recent merger with Syrian terror group Shuhada al-Yarmouk.

Preparations by the Israel Defense Forces (IDF) for a northern assault have involved strategizing for possible infiltration, rocket attacks and chemical warfare. 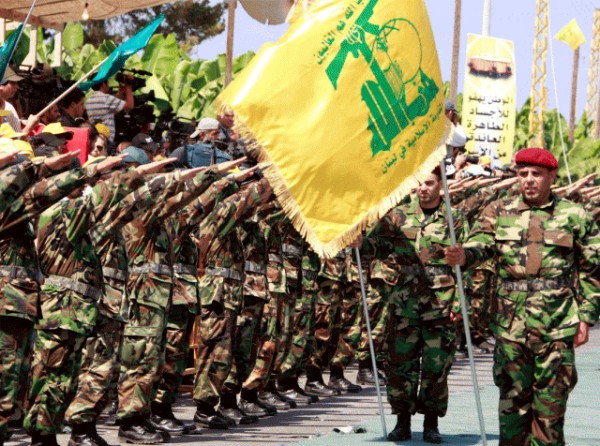 The full-scale exercise was conducted in Kfar Saba, a city 22 kilometers north of Tel Aviv, which included personnel from the Magen David Adom paramedic service, the Health Ministry, the Home Front Command, Kfar Saba’s Meir Hospital and the city itself. 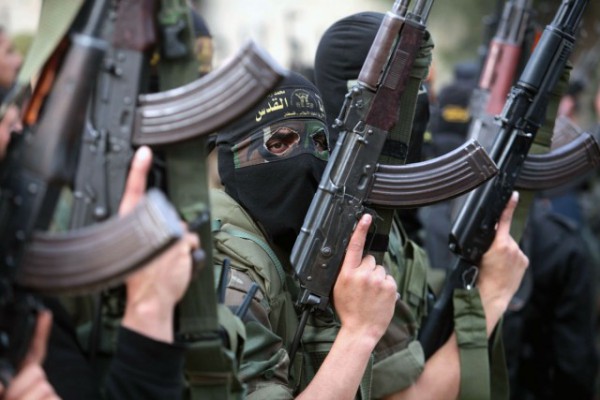 According to Col. M.D. Eyal Furman, the Home Front Command’s Examination and Treatment Center at the local country club was set up “in just a number of hours” for triage and service to the lightly wounded.  The hospital, however, is marked for the “seriously injured”; here,  IDF responders have been trained in how to treat nerve gas exposure.

Meanwhile, farmers in the north of Israel said they are seeing the greatest presence of Israeli security forces they’ve seen since the 2006 Second Lebanon War.

The IDF has cleared away forest areas and is carving out cliffs near the border with Lebanon “to make it harder for infiltrators to enter Israel unnoticed.”  (Algemeiner)

Israel also thwarted a shipment of Russian-made anti-aircraft missiles stored in Syria that was destined for Hezbollah in Lebanon.

“We have interests that we will protect and red lines,” said Israeli Foreign Ministry Director-General Dore Gold to Saudi media in a rare interview.  “When we saw that there are those who wanted to transfer Russian missiles from Syrian warehouses to Hezbollah, we had to disrupt that activity, and we will not allow it.” 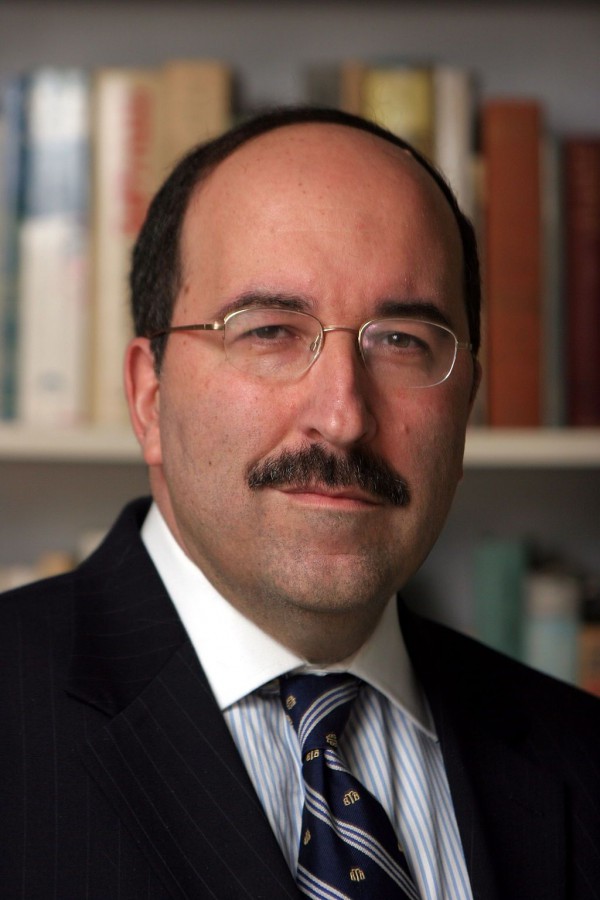 Director-General of the Ministry of Foreign Affairs Dore Gold

“Israel has not and will not allow anyone to violate its sovereignty, nor will it allow the transfer of weapons that would undermine Israel’s air supremacy,” Gold said.  (Ynet)

Israeli Prime Minister Benjamin Netanyahu also said Iran is trying to build another terror front in the Golan, but Gold affirmed that “Israel knows how to defend itself.”

But of course, Hezbollah is not the only danger.  Following an October video that threatened Israel with an onslaught of “tens of thousands from all over the world,” Islamic State leader Abu Bakr al-Baghdadi has made his first explicit threats against Israel.

The taped message ostensibly given by al-Baghdadi on December 26, addressed the Jewish people of Israel: “We are getting closer to you day by day.  Do not think that we have forgotten about you.”  (JPost)

Baghdadi’s audio message, while unverified, claimed that “God caused the Jews of the world to gather in Israel” and, therefore, “the war against them has become easy.”

“Jews, you will not enjoy in Palestine,” the message said.  “God has gathered you in Palestine so that the Mujahadeen can reach you soon, and you will hide by the rock and the tree.  Palestine will be your graveyard.”

“Mujahadeen” is the Arabic term for “Islamic fighters,” or people engaged in jihad— holy war. 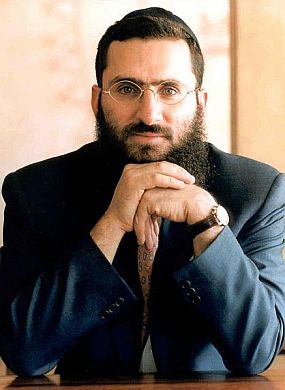 Shmuley Boteach is an American media personality and Orthodox rabbi. In 2012, Boteach authored Kosher Jesus, a book that examines the teachings of Yeshua in light of Second Temple Judaism.

International author Rabbi Shmuley Boteach has watched for the Islamic State’s expected threats against Israel.  He says the terror group refocused its plans due to their “territory being lost and fighters losing courage.”  (Algemeiner)

“Baghdadi finally made the kill the Jews proclamation, and the timing is somewhat understandable,” Boteach writes.  “History has shown us that whenever the going gets tough for nations, blaming the Jews and promising to wipe them out has been an extremely effective technique of distracting the general population from its woes while uniting them behind a common cause.”

“Once you play the Jew card, you’re desperate for a scapegoat.  And it seems to work every time,” Boteach states.  “Too bad for Baghdadi; he’s failed to learn from history. … Baghdadi, and all the other haters of Israel have failed to realize that every single one of those nations who persecuted and attempted genocide against the Jew, in the end faced calamity and destruction and are lost to the dustbin of history.”

“And the Jews throughout it all have always managed to survive with each adversary they overcome, albeit with sacrifices far too numerous to justify the victorious outcome,” he added.

“’My holy name I will make known in the midst of My people Israel; and I will not let My holy name be profaned anymore.  And the nations will know that I am the LORD, the Holy One in Israel.  Behold, it is coming and it shall be done,′ declares the Lord GOD.”  (Ezekiel 39:7–8)