Ruins at Tel Burna May Be Biblical Libnah

“All Scripture is God-breathed and is useful for teaching, rebuking, correcting and training in righteousness, so that the servant of God may be thoroughly equipped for every good work.”  (2 Timothy 3:16–17)

Archaeology in Israel continues to confirm the reliability of Scripture as an historical document.

Six years since the start of excavations on the Tel Burna site in central Israel—between the Jerusalem mountains and the coastal plains—Israelis have found further evidence that the ruins could be the Biblical settlement of Libnah.

While the identification of the settlement has been debated “for more than a century,” according to project director Dr. Itzhaq Shai, the exposed archaeological remains, combined with earlier geographical, survey and excavation data fit well with the Iron Age border town.  (Popular Archaeology)

The fortified settlement of Libnah was part of the Southern Kingdom of Judah until the Assyrians took control of Judah’s cities in the 8th century BCE, writes Popular Archaeology. 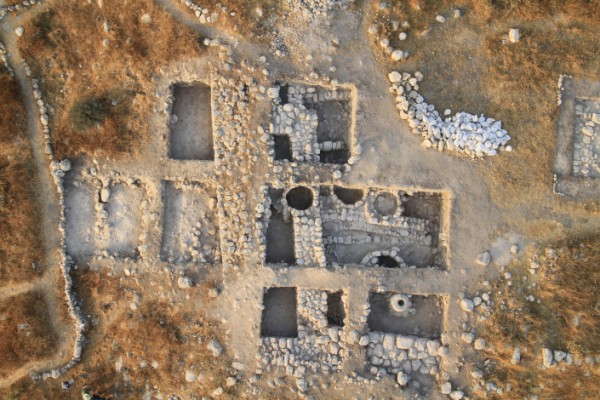 The fortifications, silos and 9th-8th Century architecture of Area A1 at Tel Burna. A store jar and other complete vessels were found to the east of the outer fortification.  (Source: Tel Burna Excavation Project)

According to 2 Kings 19, the Assyrian king fought against Libnah on his way to conquer Jerusalem, sending messengers to tell Hezekiah: “Do not let your God in whom you trust deceive you by promising that Jerusalem will not be given into the hand of the king of Assyria.  Behold, you have heard what the kings of Assyria have done to all lands, devoting them to destruction.  And shall you be delivered?”  (vv. 10–11)

After God condemned the king of Assyria for his arrogance: “That night the angel of the Lord went out and struck down 185,000 in the camp of the Assyrians.  And when people arose early in the morning, behold, these were all dead bodies.  Then Sennacherib king of Assyria departed and went home and lived at Nineveh.”  (2 Kings 19:35–36)

The Israelites also stopped at Libnah during the Exodus from Egypt (Numbers 33:20), and Joshua later conquered Libnah (Joshua 10:31) before it was given to the descendants of Aaron (1 Chronicles 6:57). 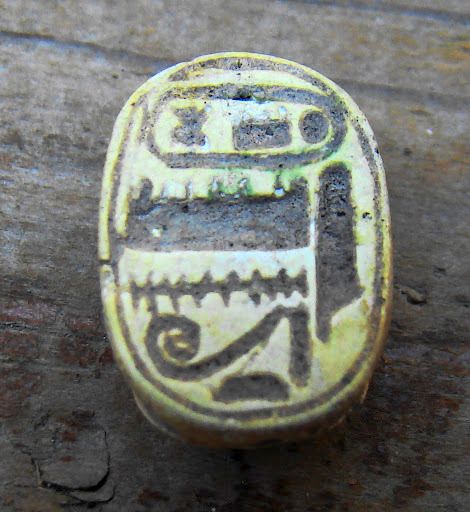 The team of archaeologists from Bar Ilan University have unearthed vessels from the 7th and 8th centuries BCE that include pottery handles, figurines, cooking vessels, scarabs and items bearing rosettes as well as the Lamed-Mem-Lamed-Kaf (Hebrew lettering) seal of King Hezekiah.

The team also shows on their WordPress blog photos of store jars restored and pieced together by team members.  Their efforts have unveiled evidence from the Late Bronze Age and three centuries of the Iron Age as well as the Persian period and earlier fortifications.

The Tel Burna blog page states that the team intends to shovel test pits to uncover data from different strata, clean and document items discovered, study ancient borders, and study information on both sides of the border between Israelites and the Philistines.