“He said to [the Hittites], ‘If you are willing to let me bury my dead, then listen to me and intercede with Ephron son of Zohar on my behalf so he will sell me the cave of Machpelah, which belongs to him and is at the end of his field.  Ask him to sell it to me for the full price as a burial site among you.'”  (Genesis 23:8–9)

The recent UNESCO (United Nations Education, Scientific and Cultural Organization) resolution that lists Rachel’s Tomb, located just south of Jerusalem and the Cave of the Patriarchs in Hebron, as Islamic sites is being challenged by Jewish people and Christians alike.

The UNESCO resolution was submitted by six Arab states and voted in by 26 countries, to claim the Jewish burial sites as Muslim.

The vote passed despite the fact that the Cave of Machpelah, in which the Jewish Patriarchs and Matriarchs are buried, is the second holiest site for the Jewish people, after the Temple Mount. 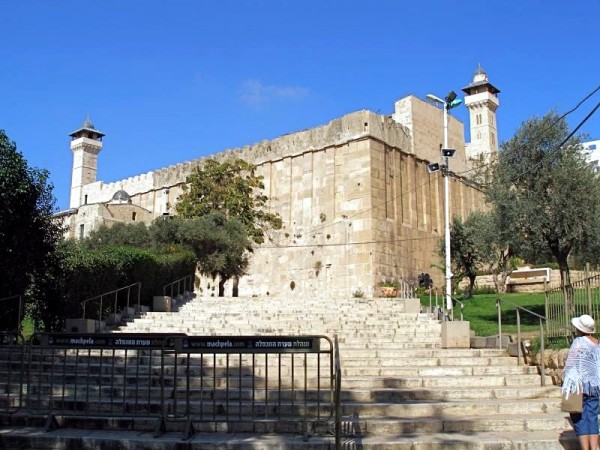 The Cave of Machpelah is the world’s most ancient Jewish site. It is the second holiest place for the Jewish people, after Temple Mount in Jerusalem.  (Photo by See the Holy Land)

President of Christian organization “Proclaiming Justice to the Nations,” Laurie Cardoza-Moore, described the UNESCO move as “revisionist history being written … in our lifetime.”

“The Islamists through organizations like UNESCO and governments, are trying to rewrite documented archeological history that generations have recognized for thousands of years,” Cardoza-Moore said to Tazpit Press Service (TPS).  “They are no different than ISIS which physically goes in and destroys historical evidence.”

The UNESCO resolution stealing the Jewish-forebears’ burial sites for Islam also condemned “aggression and illegal measures taken against the freedom of worship and access of Muslims to Al-Aqsa mosque and Israel’s attempts to break the status quo since 1967.”  (BIN)

“We are watching UNESCO through what we call “disinformation” destroy the Jewish and Israelite connection historically to these holy sites and this land,” said Cardoza-Moore, who is also Special Envoy to the UN for the World Council of Independent Christian Churches. 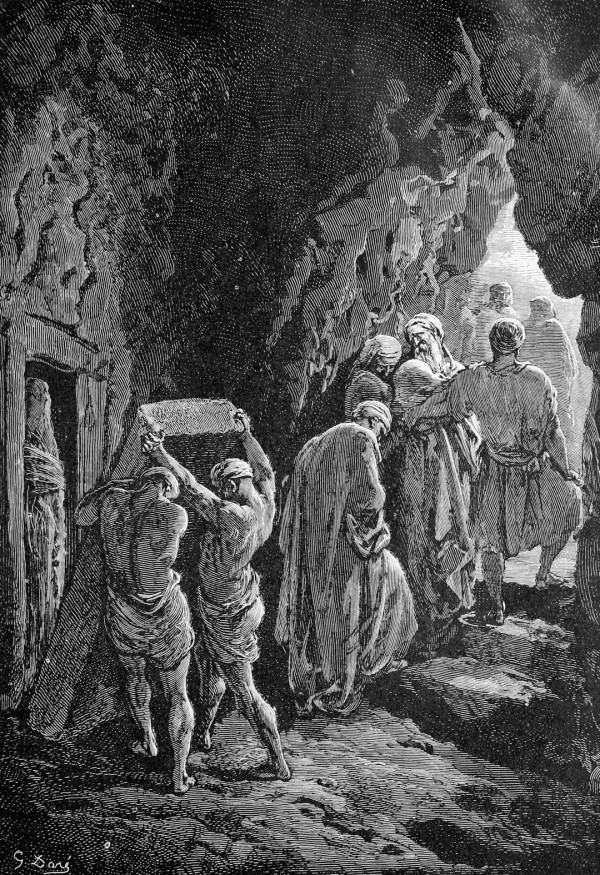 Abraham buried his beloved Sarah in the cave of Machpelah in Hebron, a plot of land that he purchased at full price for family burial. (Illustration from The Bible and Its Story, 1908)

Abraham purchased at full market value the burial site of Israel’s forebears — Abraham, Isaac and Jacob, as well as their wives, Sarah, Rebecca and Leah, along with its adjoining field.

“So Ephron’s field in Machpelah near Mamre — both the field and the cave in it, and all the trees within the borders of the field — was deeded to Abraham as his property.”  (Genesis 23:17–18)

Recognizing the holiness of the Tomb of the Patriarchs, King Herod built a structure above the cave that still exists today.

“About 700 years ago, the Muslim Mamelukes conquered Hebron, declared the structure a mosque and forbade entry to Jews, who were not allowed past the seventh step on a staircase outside the building,” the Jewish Virtual Library (JVL) states.

Since Hebron was liberated in 1967, “Jews have been struggling to regain their prayer rights at the site, still run by the Muslim Waqf (Religious Trust) that took control during the Arab conquest,” adds JVL.

Jacob’s wife Rachel — mother of Joseph and Benjamin — is not buried at Hebron.  Because she died in childbirth while the family travelled, she “was buried on the way to Ephrath (that is, Bethlehem).  Over her tomb Jacob set up a pillar, and to this day that pillar marks Rachel’s tomb.”  (Genesis 35:19–20)

For more than 3,000 years, Rachel’s Tomb has been a place of Jewish prayer and pilgrimage.  It is considered Judaism’s third holiest site. 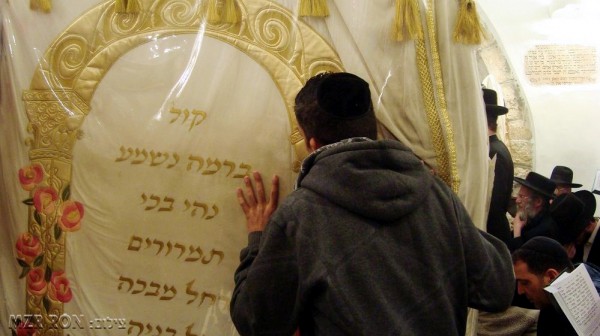 In 1841, prominent Jewish philanthropist and statesman Sir Moses Montifeori (1784–1885) renovated the site, enclosing the small domed structure with a larger domed structure to provide shelter.  He also added a large side room for pilgrims.

In the 1990s the State of Israel’s Ministry of Religion enlarged the site again to provide more security for the building and pilgrims with room for lectures, Torah study and bar/bat mitzvah services.

The Ministry of Religion did this renovation for all visitors but especially Jewish pilgrims who even before Solomon built the Temple stopped at the tomb to pray on their way to Jerusalem.

“Jewish tradition teaches that Rachel weeps for her children and that when the Jews were taken into exile, she wept as they passed by her grave on the way to Babylonia.”  (pilgrims friend)

Nevertheless, 3,000 years later when Israel once again became a nation in 1948, Muslims developed the surrounding land on three sides into their own cemetery.

“For political purposes, Muslims claim that Rachel’s Tomb is one of their burial plots and that it contains a Muslim notable rather than Mother Rachel,” writes Rachel’s Tomb website, which has published early photos that show the Muslim cemetery surrounding the tomb today did not exist even in the 1930s.