“No weapon forged against you will prevail, and you will refute every tongue that accuses you.  This is the heritage of the servants of the LORD, and this is their vindication from me.”  (Isaiah 54:17) 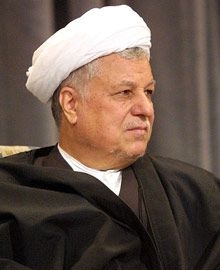 On Monday, while United States Secretary of State John Kerry feverishly worked to meet the ever-extending deadlines for a nuclear agreement with the Iranian government, one of Iran’s highest religious political leaders, Ayatollah Akbar Hashemi-Rafsanjani, declared the demise of Israel.

“Presence of the forged Israeli regime is temporary as eventually one day this alien existence that has been urged into the body of an ancient nation and a historical region will be wiped off the map,” the Islamic Republic News Agency reported him saying.  (IRNA)

“Now when, and how that will happen, depends on the conditions which are rapidly changing.  Those conditions can be provided very soon if the usefulness period of Israel will expire,” he said.

“It might as well take very long, as both Israel and its supporters are trying their best to extend its existence period till a very remote future,” he added. 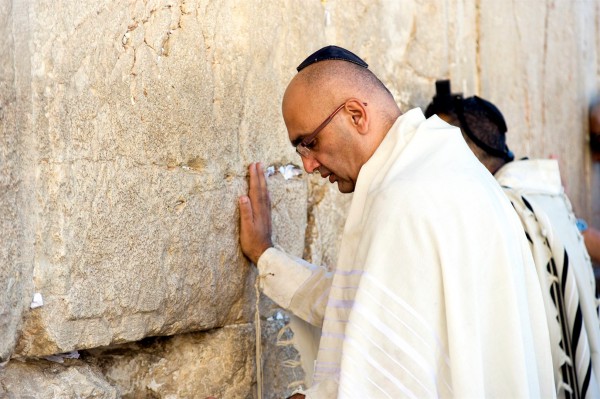 This was not the only existential threat uttered against Israel in recent days.

In preparation for Friday’s International Quds Day (Quds being the Arabic name for Jerusalem), Iran’s Islamic Revolution Guards Corps (IRGC) stated, “The issue of Palestine and pursuing the strategy of destruction of Israel are the Muslim world’s overriding priorities.”  (Tasnim)

These threats against Israel come even as Iran insists that its nuclear program is peaceful.  Meanwhile, it is telling the Muslim world that it must join them in destroying Israel.

Such comments coincide with other forms of Israel bashing and anti-Semitism.

For instance, an anti-Semitism watchdog organization revealed this past week that the Palestinian ambassador to Chile Imad Nabil Jada’a declared during May’s Conference for Peace in Palestine and Israel: “There is no Jewish people.”

The video footage reveals that he is promoting the conspiracy theory that the Jewish People are seeking world domination.

The basis for his claim is the book Protocols of the Elders of Zion, which was proven in 1935 to contain 176 plagiarized passages from Maurice Joly’s fictional work Dialogues in Hell.

In a warning against such outright slander by the ambassador, the Institute for the Study of Global Antisemitism and Policy (ISGAP) said that Jada’a’s comments combined “traditional European anti-Semitism with Israel bashing, a dangerous form of contemporary anti-Semitism, that also forms the ideological basis for radical political Islamist incitement to genocide” against Jews.

The world needs to recognize such blatant anti-Semitism and stand against it.