Germany’s Norbert Lammert: Israel Has Right to Live Without Fear

“In that day it will be said to Jerusalem: ‘Do not be afraid, O Zion; Do not let your hands fall limp.  The LORD your God is in your midst, a victorious warrior.  He will exult over you with joy, He will be quiet in His love, He will rejoice over you with shouts of joy.’”  (Zephaniah 3:16–17)

To honor this special relationship, Norbert Lammert, the president of the German Bundestag (parliament), spoke before the Knesset, stressing that if Germany and Israel could become close allies following the trauma of the Holocaust, then there is no conflict that cannot be resolved. 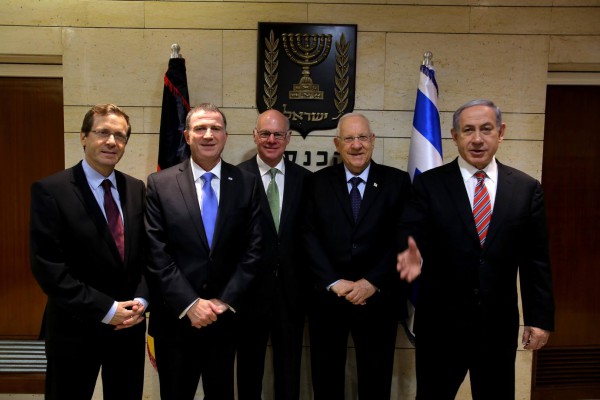 “The intensity of the friendly relations between our two countries is indeed one of history’s miracles,” he said.  “It is thanks especially to the authority of two great elder statesmen, Konrad Adenauer and David Ben-Gurion, a dual stroke of good fortune in our countries’ respective histories.  Immediately after the founding of the State of Israel from the ashes of the Holocaust and the founding of the Federal Republic of Germany from the ruins of the Nazi regime, they had the foresight and the resolution to embark on a new beginning.”

Knesset speaker Yuli Edelstein called on Lammert to fight against a re-emergence of anti-Semitism that is taking place in the form of anti-Zionism.

“There are voices from the younger generation [of Germans] who say that despite the commitment to remember the Holocaust, that does not necessitate support for Israel, the nation-state of the Jewish people.  Therefore, sir, your standing here today … has great importance to the public in Israel and citizens of Germany and beyond.  The lessons of the Holocaust are not just universal, they are also particular, in relation to the Jewish people and Israel,” said the speaker.  (JPost) 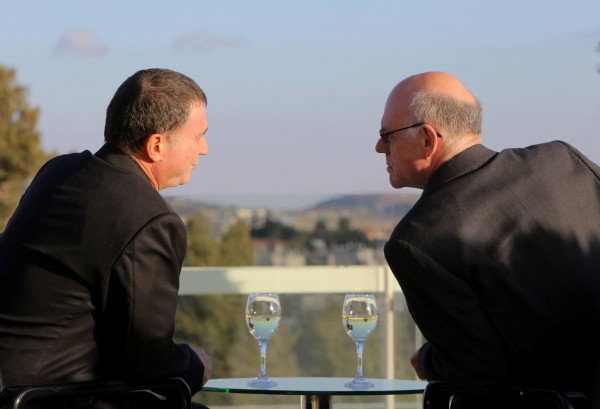 During his speech, Lammert also noted that Israel has the right to safe borders alongside a Palestinian state.

“Israel has the same right as its neighbors to live in internationally recognized borders, free of fear, terror and violence,” he said, adding that at the same time Israel is responsible for the situation in the Palestinian territories.

While saying that Israel’s right to exist is non-negotiable, Lammert also stressed the need to resolve the conflict.

“Israeli security and a long-term solution can be reached only if there is stable peace between Israel and its Arab neighbors.”

Meanwhile, radical Islamic elements continue to confirm their commitment to the destruction of Israel. 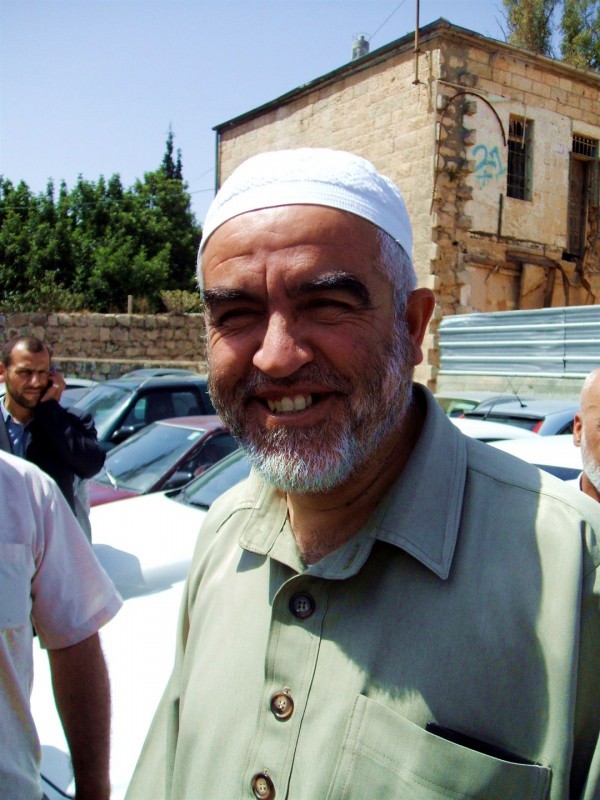 Raed Salah Abu Shakra, leader of the northern branch of the Islamic Movement in Israel.

Because of inflammatory rhetoric, Israeli Islamist cleric Sheikh Raed Salah, the head of the radical Islamic Movement in Israel, has been barred by the authorities from visiting Jerusalem for six months.

Salah is known for his incitements to stop Jews from entering the Temple Mount.

This led to the launching of a bill in the Knesset last November to ban the Islamist Movement that he leads.

In 2007 the Sheikh used the infamous blood libel against Israel—the false accusation that Jews use the blood of children to bake matzah.  (Arutz 7)

He is being barred from entering Jerusalem due to concerns that he would attempt to incite violence during the Muslim fast month of Ramadan, especially in light of several violent attacks against Israelis since the month started.

In response to the six-month ban, the sheikh wrote on Facebook, “The Israeli occupation views itself as an unbending force, but those who know the truth about it know that the occupation is a braggart, an idiot, valueless and born by mistake from illusions and remains mistaken in illusions.”

He then expressed his hope that Israel would cease to exist before the six-month ban was up.  “Who knows if the occupation will end before the period of six months ends?” suggested Salah.  (Arutz 7)